Concordian and renowned lawyer, John Lemieux, BA 66, who remained loyal to his university roots throughout his life, passed away in Montreal on July 15, 2017. He was 72. 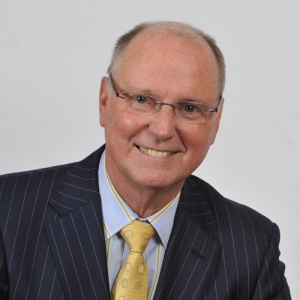 John Lemieux, BA 66, spent his 45-year career as a lawyer

“This is a big loss for our community. John Lemieux had a remarkable ability to inspire others to join forces for a common good,” said Concordia President Alan Shepard. “He was committed to a better world and led by example, through tireless volunteer work and charitable giving.”

Lemieux lent his leadership — which he exercised professionally as a senior counsel at the law firm Dentons — to Concordia for several decades. He served on the university’s Board of Governors for three terms, beginning in 2006. He was a member and secretary of the Loyola Alumni Association, now part of the Concordia University Alumni Association (CUAA).

For his dedication to his alma mater, Lemieux was recognized with the Humberto Santos Award of Merit — the highest honour awarded by the CUAA — in 2012. 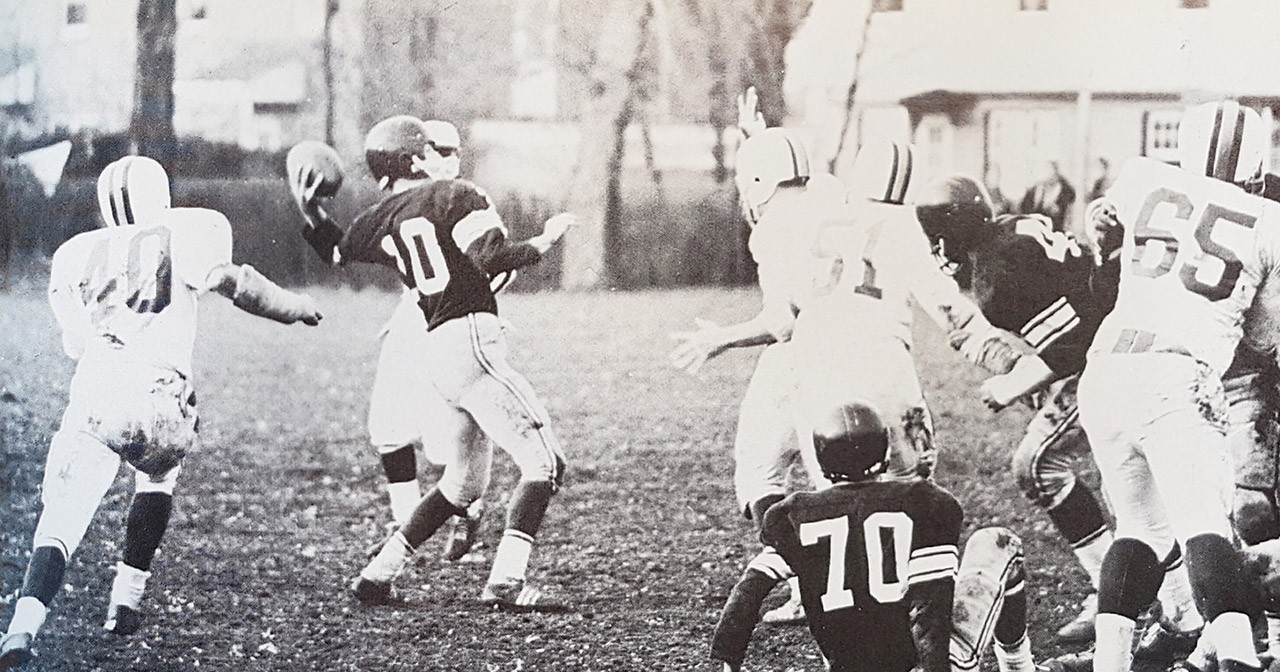 Lemieux was quarterback for the Loyola Warriors from 1965 to 1966

“He was a proud alumnus who made giving back to Concordia a significant part of his life,” said Bram Freedman, vice-president of Advancement and External Relations. “Our community has lost a great friend and advocate for higher education.”

A lifetime of school spirit

Lemieux graduated from Loyola College — one of Concordia’s two founding institutions — whose motto was “men and women for others.” Lemieux would answer that call throughout his life.

As a Loyola College student, he majored in English and excelled as an athlete. He played basketball and was a quarterback for the Loyola Warriors football team from 1965 to 1966.

The friendships and memories Lemieux made as a student would last a lifetime. “One of his qualities was that he was brilliant at encouraging those around him to give back — myself included,” said Donal Ryan, BComm 67, who knew Lemieux since their varsity days. “Concordia was very near and dear to him. He devoted much of his energy, thought and influence to giving back to his alma mater.” 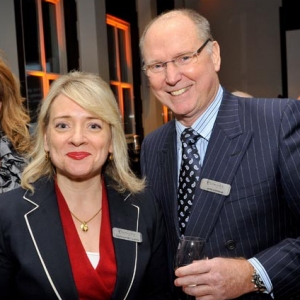 John Lemieux with Dominique McCaughey BA 96, MA 02, at the Loyola Jesuit Hall and Conference Centre, which opened in 2011.

Lemieux — along with fellow grads that included Ryan — led the Loyola Refectory Restoration Campaign. About 600 graduates contributed to the cause, which raised $4-million. That investment was used to transform the space in a modern area where students, faculty, staff and visitors come together. “It’s a building that’s almost 100 years old, and it’s satisfying to know that it will serve the university and the community for another 100 years,” said Lemieux when the renovated Loyola Jesuit Hall and Conference Centre opened in 2011.

Lemieux was also an ardent supporter of human rights. Following the 1994 Rwandan genocide, which saw 800,000 people killed, he was appointed by the Government of Rwanda to serve as an honorary consul for Quebec in 2012.

Lemieux also supported Concordia’s Montreal Institute for Genocide and Human Rights Studies (MIGS). In 2015, he gave to Concordia to establish the John F. Lemieux Fellowship in Genocide Studies at MIGS. On his donation, Lemieux said he hoped his support would have a multiplier effect, attracting others to support an important cause.

Lemieux was part of the committee that recognized Lieutenant-General the Honourable and MIGS Distinguished Senior Fellow Roméo Dallaire, LLD 13, with a Loyola Medal — one of Concordia’s highest honours.

Lemieux’s career as a corporate and commercial lawyer spanned more than 45 years, mostly at the Montreal office of Dentons Canada. Among Lemieux’s areas of expertise were Indigenous rights.

His community involvement included co-founding and being the first president of Myeloma Canada, which supports patients with blood cancer.

He is survived by his spouse Luce Gilbert, his first wife Heather Ayer, BA 72, and his four children, Jennifer (Clare), Kathryn (Navendu), Matthew and Alexandra along with three grandchildren, Jocelyn, Ashley and Madison. He was predeceased by his second wife, Kristen Van Ausdal.

The Concordia community is invited to donate to MIGS in support of a cause that was important to Lemieux and pay tribute to his memory. Make a gift online or call 514-848-2424, ext. 3884.