Concordian Kiara aims for the ‘superstars’ on Canada’s Drag Race 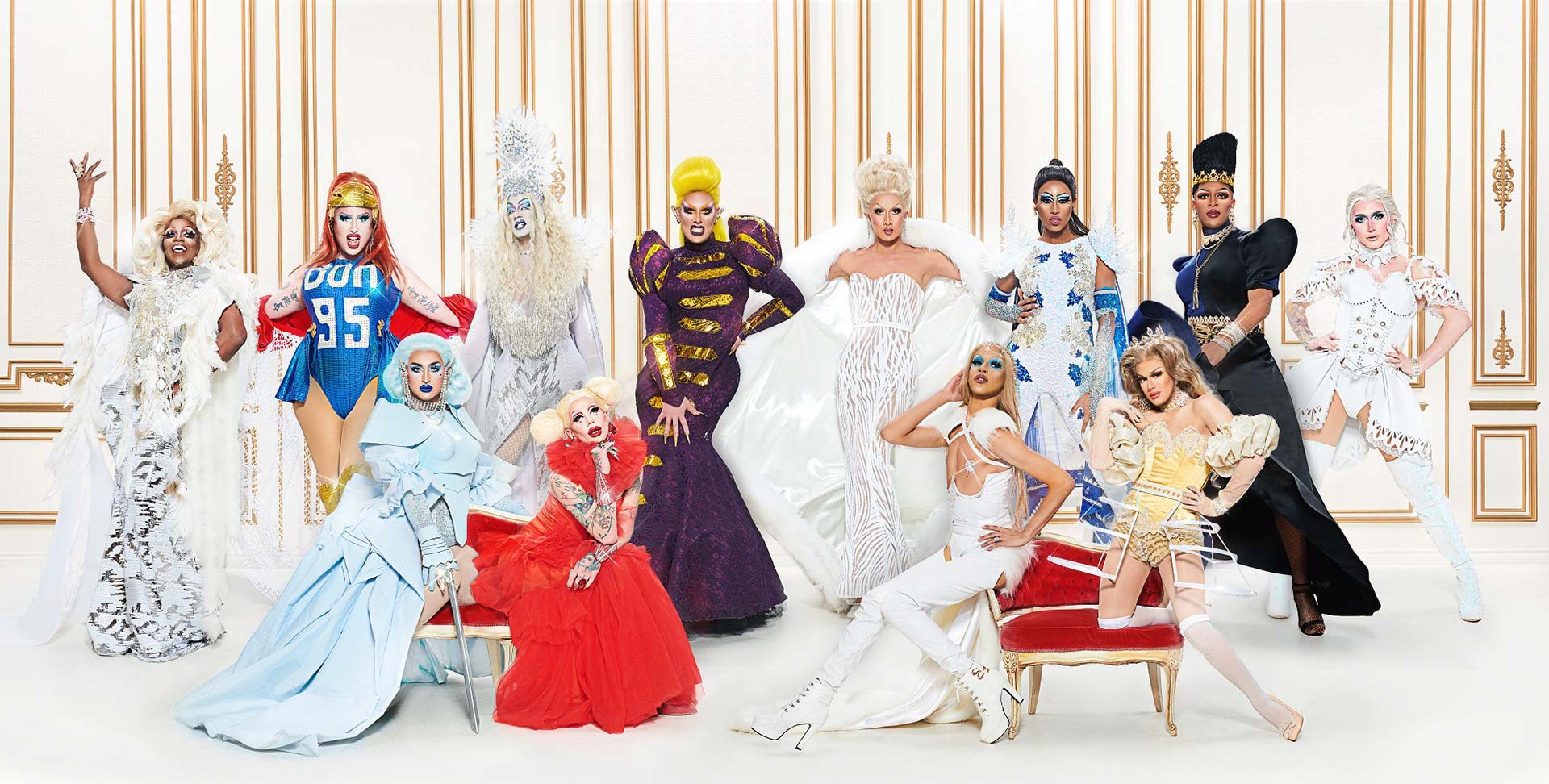 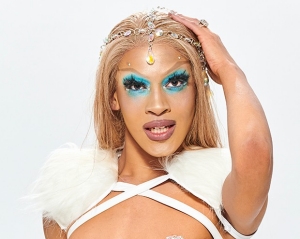