Middle-aged? At 45, Concordia is still a youngster 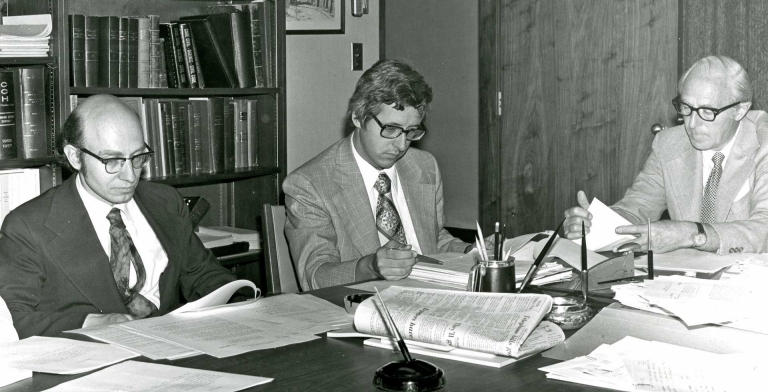 If universities’ ages were measured in human years, Concordia, which celebrates its 45th birthday on Aug. 24, 2019, might be considered to be settling comfortably into middle age.

But in “university years,” Concordia is still a relative pup — a fact underlined by a fresh set of rankings for “young” universities published June 26 in which Concordia was named by rankings powerhouse Times Higher Education (THE) as the top Canadian university younger than 50.

Created, after six years of planning and conversations, out of the merger of Loyola College and Sir George Williams University on Aug. 24, 1974, Concordia now ranks between 101st and 150th out of 351 so-called new universities, THE says. The Young University Rankings, like the overall THE World University Rankings, evaluate five categories, and in 2019 Concordia advanced in four: research, citations, industry income and international outlook.

“This is further confirmation of Concordia’s advantages in its international reputation, but also reflects our continuing successful efforts to double our research,” interim provost and vice-president Academic Anne Whitelaw says. “The strong pull Concordia has on international students and faculty demonstrates our stellar reputation outside Canada.”

Back in the late 1960s and early ’70s, the idea of merging a quiet Jesuit college in Montreal’s west end with a gritty downtown university that offered a lot of courses at night was considered a big challenge. The two institutions had different philosophies and ways of doing things, said John O’Brien, Concordia’s first rector and chancellor back on Aug. 16, 1974. “We look forward now to a period of creative friction.” 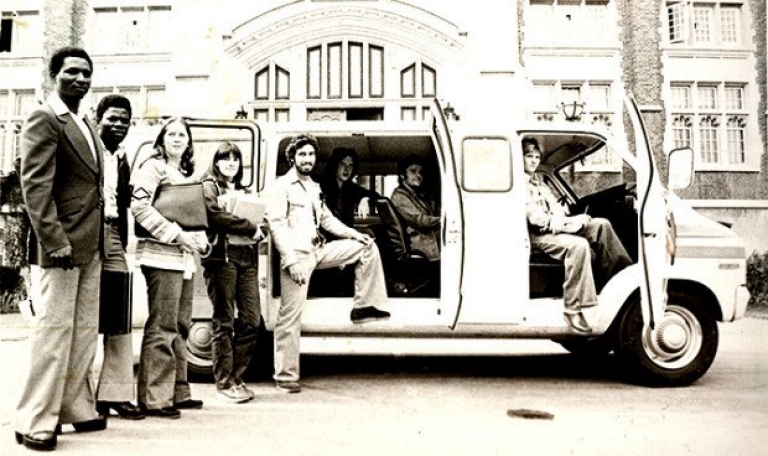 In 2014, RMA published a special 40th anniversary feature that details 40 memorable historical events from the past four decades at Concordia, while what was then called Advancement and Alumni Relations also profiled 40 Great Concordians.

Dramatic changes at Concordia in the last decade, including a sharp rise in the number of graduate students as well as undergrads, mean the university now has to “try and develop a pattern and a pace of growth that we can fully support and that is best aligned with the areas we want to prioritize,” interim president Graham Carr has said in recent interviews. “We’ve gone through a period, particularly under Alan Shepard’s leadership, where we’ve spent a lot of time trying to forecast and position ourselves for what’s coming.

“For example, what will be the impact of the changing economy on lifelong learning? This should be a good fit for who we are at Concordia, given our history. So how do we prepare to address that need in creative, new ways?”

That first half-century is just around the corner.