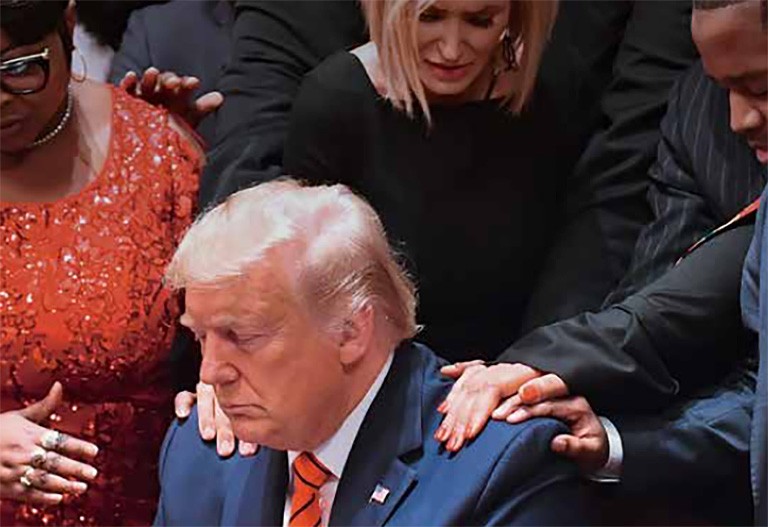 “To understand why evangelical Christians support Trump, it’s important to understand their vision of the world.” 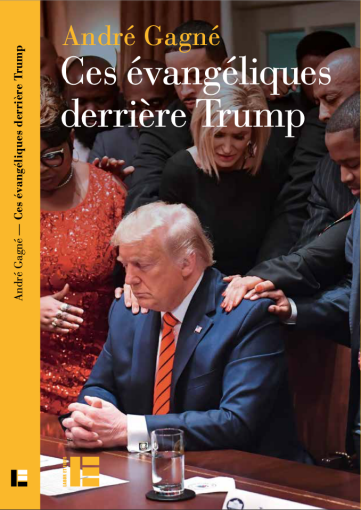