A passion for industrial engineering 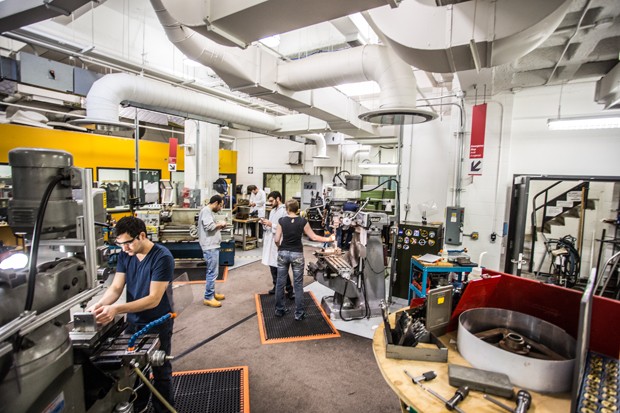 Concordia’s Department of Mechanical and Industrial Engineering (MIE) welcomed Daria Terekhov into the fold as an assistant professor in 2015.

“Daria has fit in very well with the department and our programs in industrial engineering,” he adds. “She has already introduced a new case studies course in the undergraduate program, which she will be teaching this coming winter semester.” 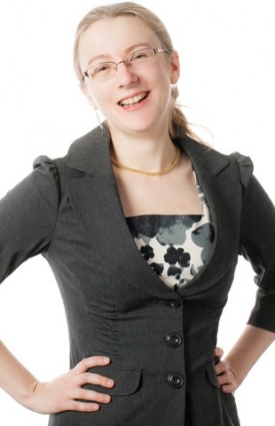 In addition to teaching both graduate and undergraduate courses, Terekhov supervises final-year undergraduate Capstone projects and graduate students in her research program.

“We are looking forward to seeing the effects of hiring such a high-calibre academic as she establishes herself at Concordia,” Pugh says.

Terekhov obtained her PhD in Industrial Engineering from the University of Toronto in 2013, with a focus on operations research, an interdisciplinary field that combines methods from engineering, computer science and mathematics to solve complex decision-making problems.

Additionally, she brought to Concordia a contest for high school students called The Operations Research Challenge (TORCH), which she initiated in Toronto in 2011. The next edition will be held for the first time in Montreal, in March 2017. Registration will be open soon.

But the highlight of her year was working with an award-winning group of Capstone undergraduate students on a project at the Montreal General Hospital.

“The project dealt with the reorganization and standardization of several workflow processes in one of the hospital’s departments,” she explains. “I was impressed by the Capstone team’s dedication, the synergy among team members and their creativity in applying the concepts they’ve learned through their program.”

Terekhov hopes that as she moves forward at Concordia she will be able to use her position to demonstrate how industrial engineering in general, and operations research more specifically, can solve many problems that impact our daily lives. She also wants to inspire future industrial engineers to do the same.

“It’s been fun, challenging and a tremendous learning experience,” says Terekhov of her time at the university.

“I’m looking forward to continuing current projects and starting new ones — from determining optimal re-stocking policies for supplies in a hospital to scheduling of emergency room physicians to research on novel inverse optimization models.”

Find out more about Concordia’s Department of Mechanical & Industrial Engineering.