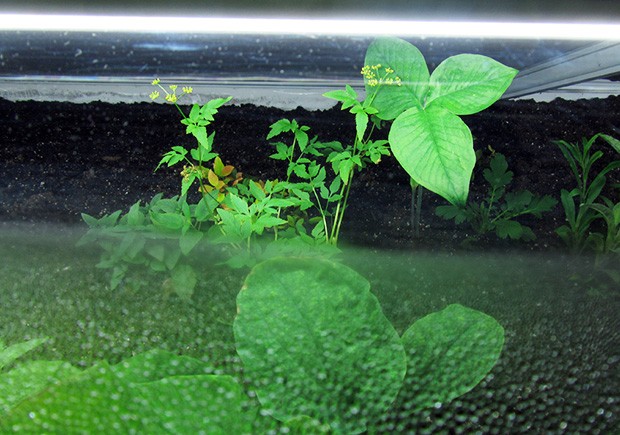 "Study of a Glasshouse," 2013, by Abbas Akhavan | Courtesy of the artist

On Wednesday night, Concordia alumnus Abbas Akhavan landed one of the most distinguished awards in contemporary Canadian art.

The $50,000 Sobey Art Award is conferred annually to an established artist aged 40 or under; all nominees must have exhibited work in a public or commercial art gallery in the previous 18 months.

Last year's winner, Concordia alumna Nadia Myre, made the 2015 announcement at an Art Gallery of Nova Scotia gala on October 28.

The Toronto-based Akhavan was chosen after a day of deliberations by a six-member curatorial panel.

"The jury wanted to underline the generosity and empathy at play in Abbas' work," they said in a statement. "Through a fugitive practice that resists fixed meaning, Akhavan reasserts that power and engagement are always relevant subjects for examination."

Akhavan said he was humbled by winning the award.

"It is with the generosity and support of many people who somehow kind of supported this blind search for what is considered an artistic gesture or practice," he told journalists at the CBC. "I thank everybody for caring about what artists care about. This means a lot."

Their work was exhibited this autumn at the Art Gallery of Nova Scotia. Each of the four runners-up receives $10,000.

This year, seven Concordia students and alums were longlisted for the 2015 Sobey Art Award. 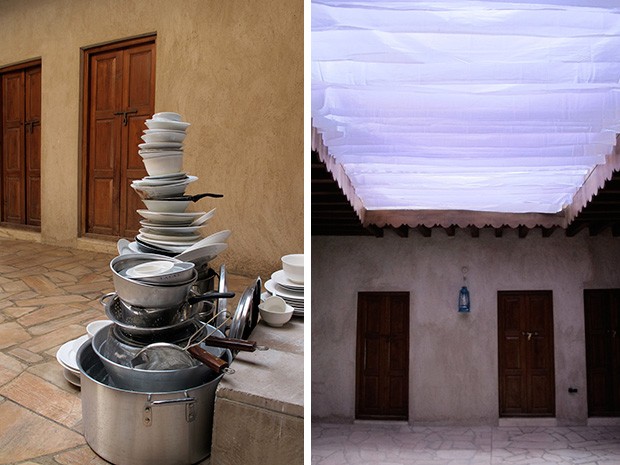 "Variations on Ghosts and Guests," 2011, by Abbas Akhavan | Courtesy of the artist

Biography courtesy of the Art Gallery of Nova Scotia

His research is deeply influenced by the specificity of the sites where he works: the architectures that house them, the economies that surround them, and the people that frequent them. The domestic sphere, as a forked space between hospitality and hostility, has been an ongoing area of research in Akhavan's practice. Recently, he shifted focus, wandering onto spaces and species just outside the home — the garden, the backyard and other domesticated landscapes. 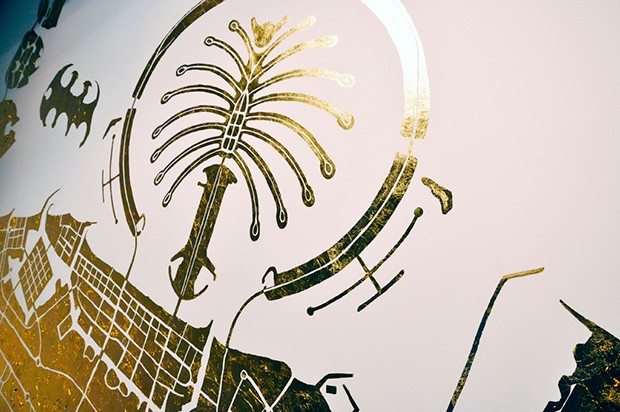 Detail from "Islands," 2010, by Abbas Akhavan | Courtesy of the artist

His recent exhibitions include: Burning down the house at the Gwangju Biennale, Gwangju (2014);Variations on a Gardenat Galerie Mana, Istanbul (2013); Study for a Garden at the Delfina Foundation, London (2012); Tactics for Here & Now at the Bucharest Biennale, Bucharest (2012); Tools for Conviviality at Power Plant, Toronto (2012); Beacon at Darling Foundry, Montreal (2012); Phantomhead at Performa 11, New York (2011); and Seeing is Believing at KW Institute for Contemporary Art, Berlin (2011).

Akhavan won the 2012 Kunstpreis Berlin and the 2014 Abraaj Group Art Prize. He lives and works in Toronto and Istanbul.


Find out more about the Concordians who landed the 2015 Sobey Art Award longlist. Keen to join the tradition? Take a look at Concordia's Faculty of Fine Arts.