Can you tell a person’s gender by their video-game avatar? 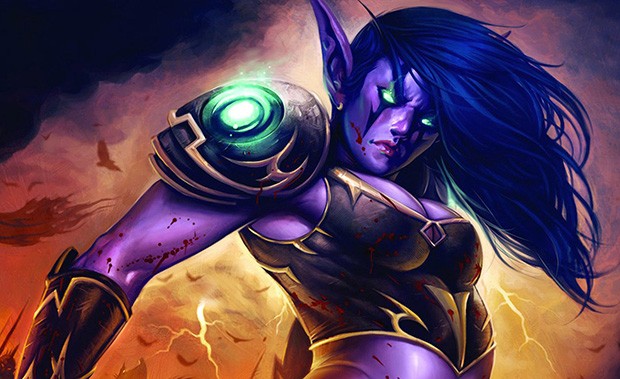 A sexy wood elf with pointy ears. A hulking ogre with blue skin. An intimidating heroine with a buxom breastplate. When it comes to computer games, players can choose to be anyone or anything. But gamers don't always mask their true identities with online avatars.

Get to know Mia Consalvo through her talk “Avatars, Players, Platforms and Participation.”