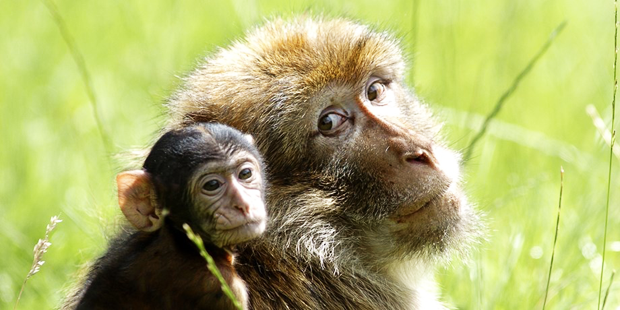 "Along with deforestation, hunting and the exotic pet trade, climate change may be one of the biggest threats to primates," says Concordia graduate student Tanya Graham.

Montreal, August 10, 2016 — The consequences of climate change are an increasing concern for humans around the world. How will we cope with rising sea levels and climbing temperatures? But it's not just humans who will be affected by these worldwide shifts — it's our closest cousins, too: monkeys, apes and lemurs.

She worked with environment professor Damon Matthews from Concordia and primatology post-doctoral researcher Sarah Turner from McGill to assess the exposure and potential vulnerability of all non-human primate species to projected future temperature and precipitation changes. They found that overall, 419 species of non-human primates — such as various species of lemurs, lorises, tarsiers, monkeys and apes — will experience 10 per cent more warming than the global average, with some primate species experiencing increases of more than 1.5 degrees Celsius in annual average temperature for every degree of global warming.