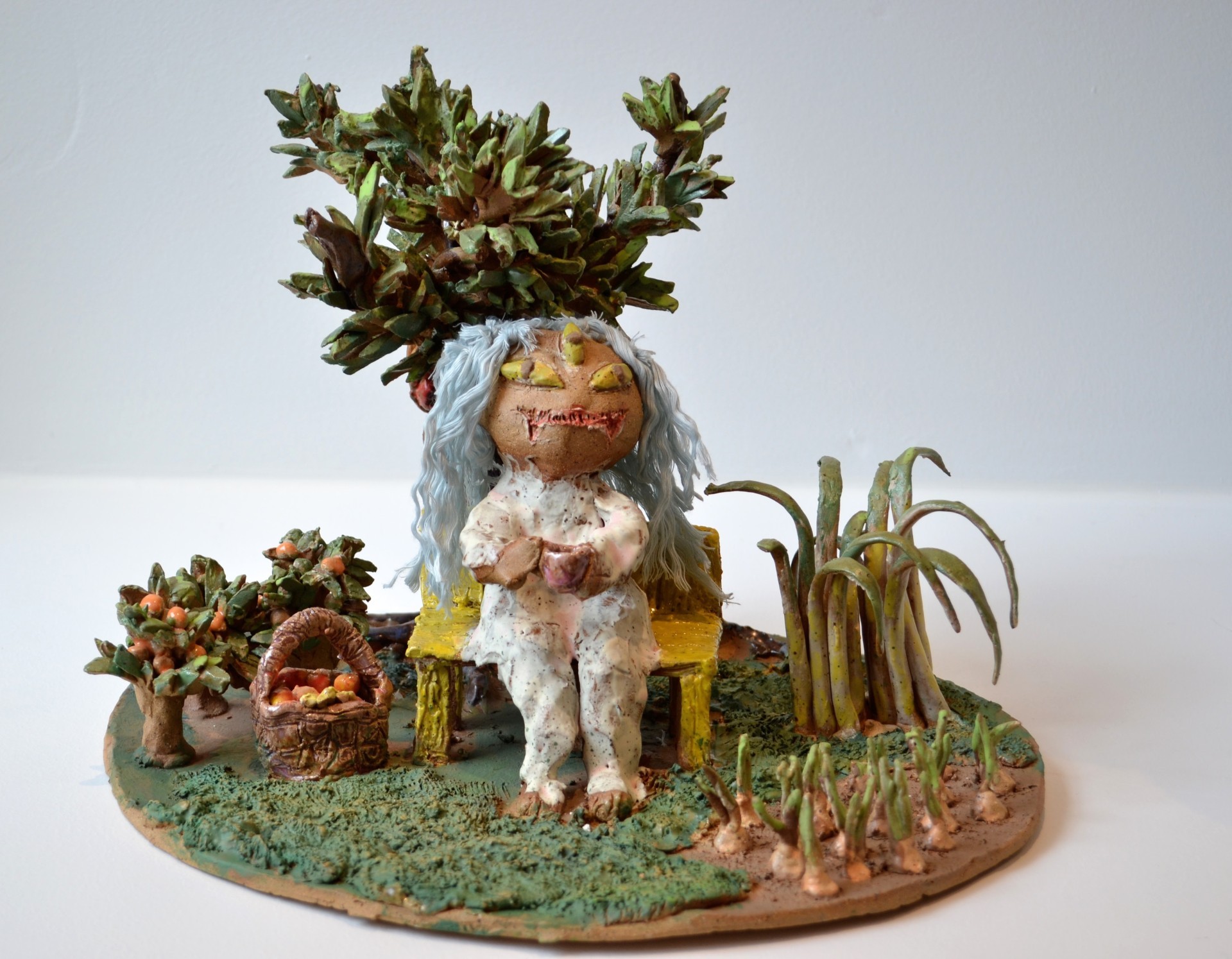 Artwork shown by Kimberly Orjuela, as part of A Ghoul's Appetite at La Centrale

Despite the difficulties of running North America’s largest student-run arts festival during a pandemic, the small army of students working on Art Matters this year have managed to showcase the works of a dozen of undergraduate artists across four Montreal locations. What's more, they have expanded the festival: it runs from February to April (instead of the usual month of March), with plans to present an art book in late April, and to launch a new website in May that will host the festival's archives.

“As soon as I started organizing last semester, I was committed to in-person activities. I couldn’t ignore the restrictions of the pandemic, but I was so tired of online-only events, we had to do something else,” says Joyce Joumaa, Art Matters’ exhibitions coordinator of the festival’s 22nd edition.

The gallery exhibitions, which usually represent the main activities of the festival, were reduced in number this year because of the last-minute nature of government announcements related to sanitary measures in January.

‘It was tough but definitely worth it overall’ 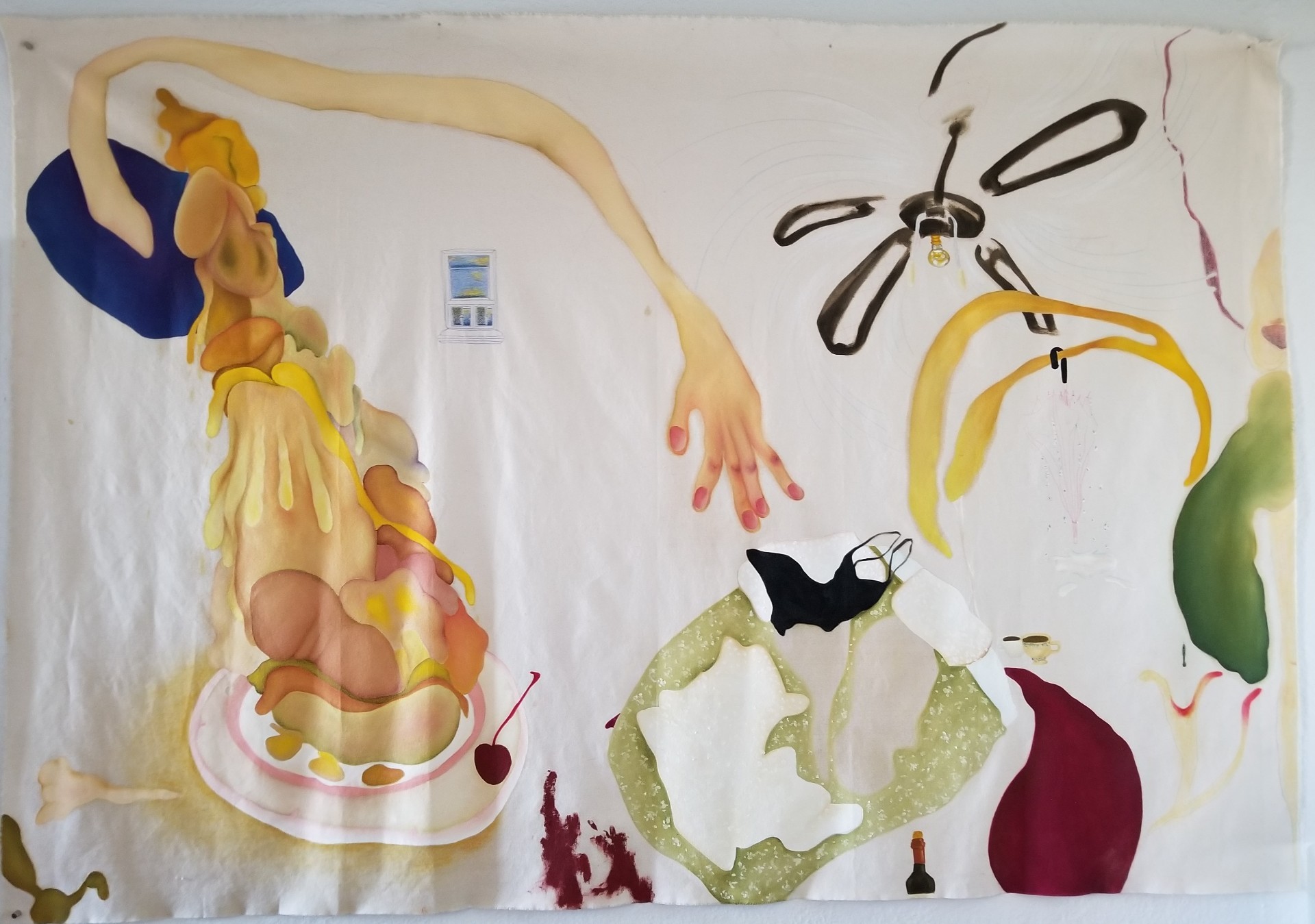 Fiona Nguyen, l'attente, shown as part of A Ghoul's Appetite, at La Centrale.

In total, three in-person exhibitions were organized. Metamorphosis, curated by Wendy Vancol, was held at the new venue Parc Offsite, from March 18 to 28, showing the works of artists Stephanie Bourgault, Anissa Boukili and Darius Long Yeung.

Another in-person activity this year was the installation Cathartic Thread, presented as part of the Projet Tabloïde. The project, which consists of the presentation of an ephemeral work on a large frame at the corner of St-Hubert and Mt-Royal streets, displayed, from March 16 to 28, the work of 1000 Amour (Mila Figuet), whose presentation was facilitated by Stephanie Leon.

“It was tough but definitely worth it overall,” says Samara Prupas, curator of the ongoing exhibition A Ghoul's Appetite. “Mattia, the coordinator at La Centrale, was really accommodating and allowed us to come to the space multiple times over the condensed period (to conduct tests, etc.), which was really helpful for pulling everything together on time.”

Online collaborations with Nuit Blanche and the VAV Gallery 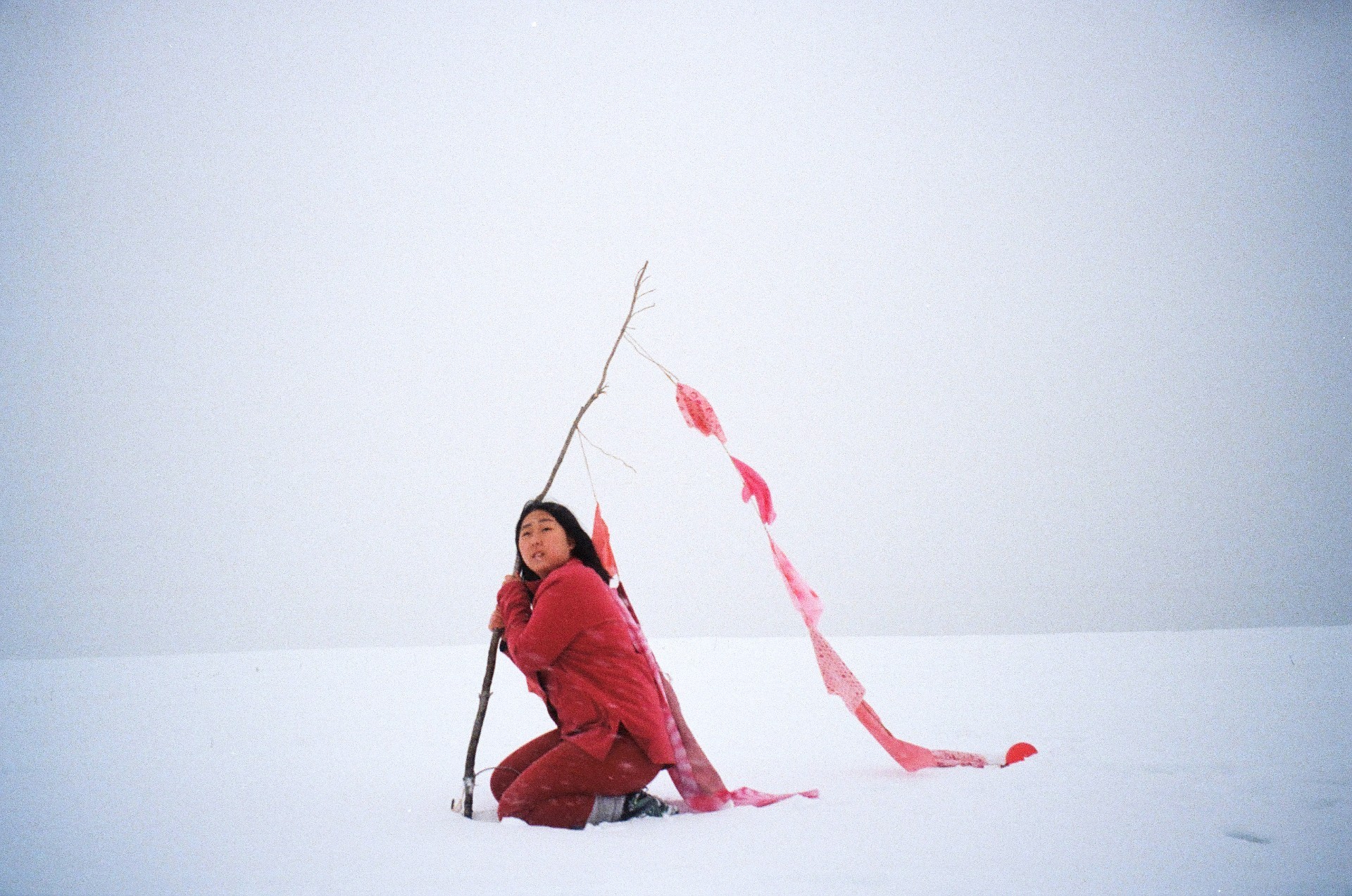 While Art Matters' featured the work of some artists online, they tried to break the mould of what an online exhibition could be, says Joumaa.

In collaboration with Montreal’s Nuit Blanche, they presented audiovisual works in an event entitled Idle Mapping from a High-Speed Train, which was entirely online this year. Curated by Alfred Muszynski, the event featured works by Océane Buxton, Odile Myrtil, Ana Maria Marcu, Helen Park, Emile Phaneuf, available on Facebook between March 13 and 15.

They also organized a podcast with Concordia’s VAV Gallery, as part of the Black History Month. Available on the festival’s Soundcloud page, it features a talk with former FOFA gallery curator (now Curator of Quebec and Canadian Art at the Montreal Museum of Fine Arts) Eunice Belidor and artist Eve Tagny. 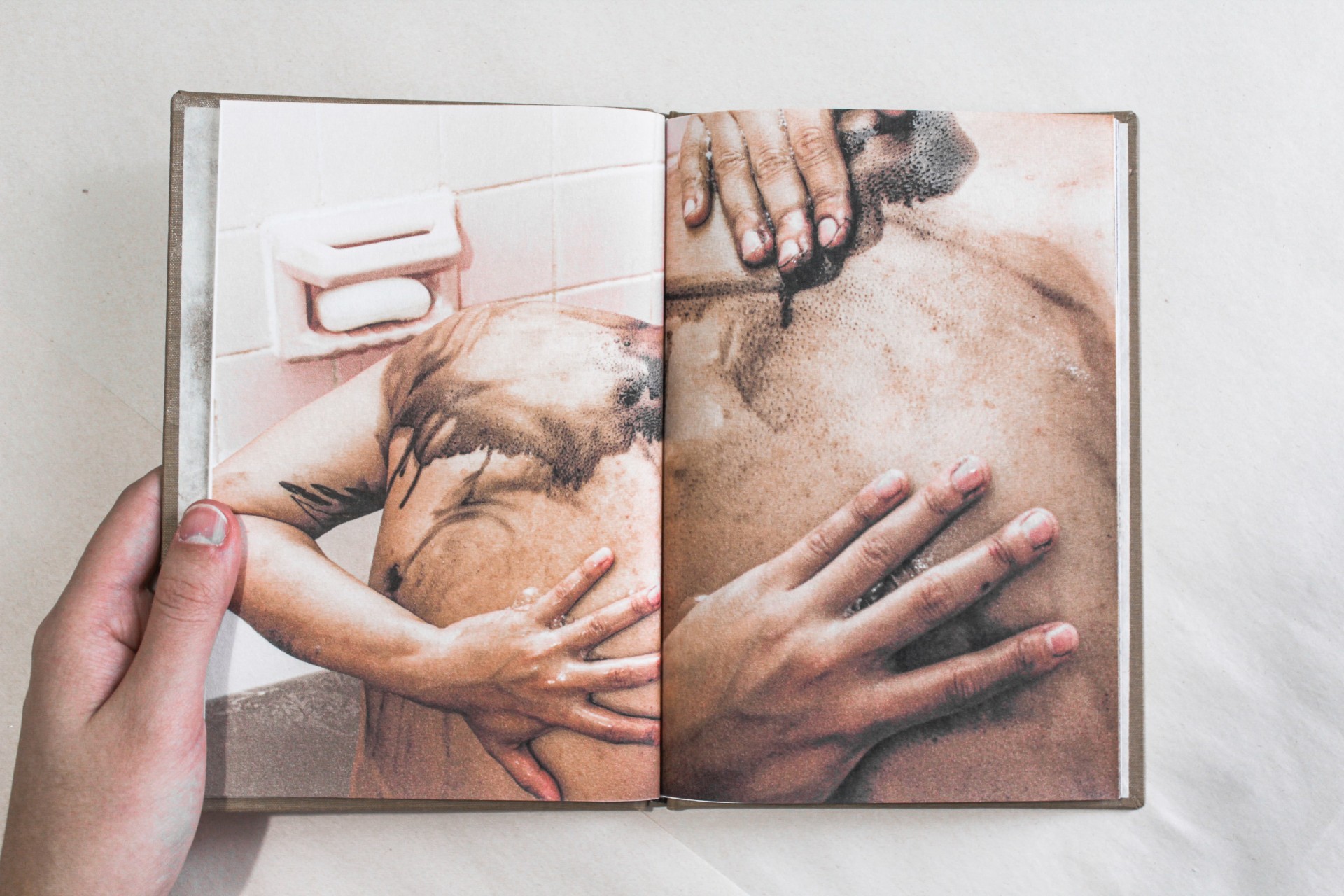 Le Lin, I Only Wore a Pair of Shorts, shown at Wardrobe, Neverland.

With the end of the exhibitions, Art Matters is far from being over, says Joumaa.

The festival will present the works of 13 more Concordia undergraduate artists who had applied to have their work showcased at the festival, as part of an art book which will be released in April.

“This project extends the concept of the regular Art Matters exhibitions to the art book format,” says Joumaa. The book’s content will be curated by two student facilitators, and will feature essays, interviews and artworks inspired by the submissions that the artists proposed to the festival.

While the organization is still debating on how to distribute the book, via Montreal galleries or directly to readers, they are committed to provide it to the public for free. They will announcement more details on their social media channels in the next few weeks.

Art Matters will also launch a new website, containing 22 years of festival archives, in May. “When you look at Art Matter’s archives, you come to understand how important it is to Montreal,” says Joumaa.

The festival has always been entirely student-run and has given undergraduate artists the opportunity to exhibit their works across many influential galleries, and in collaboration with well-known events such as the Nuit Blanche and Art Souterrain.

Looking at everything the Arts Matters team has done this year, Joumaa is impressed by the volume and diversity of their accomplishments.

“Even though I thought I was prepared, I had to readjust our organization multiple times, but it was so worthwhile. The festival’s team and the facilitators did an amazing job,” Joumaa concludes.

Visit the Art Matters website to keep up to date with the festival.