The Government of Beans: Regulating Life in the Age of Monocrops awarded the Rachel Carson award
|
By Elisabeth Faure 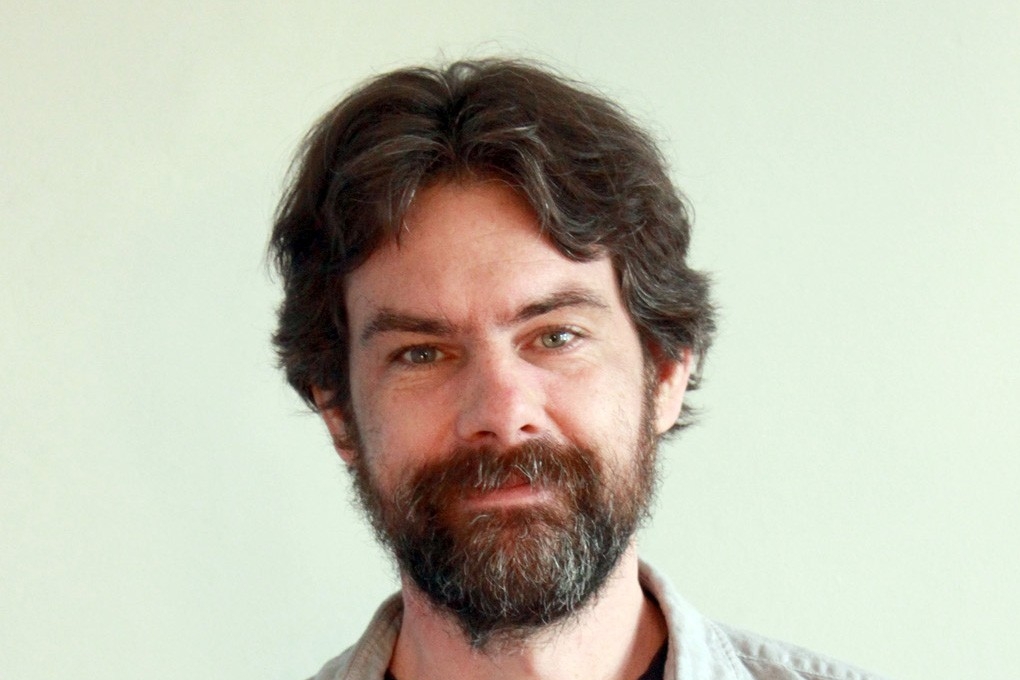 Kregg Hetherington is celebrating another award win for his book, The Government of Beans: Regulating Life in the Age of Monocrops.

The latest prize is the prestigious Rachel Carson Award from the Society for Social Studies of Science.

“Not only for her tremendous impact on environmental scholarship, and the green movement as we know it today, but also for the beauty and lucidity of her prose. It’s an honor to even be mentioned in a sentence that contains her name.”

Hetherington is associate professor in Concordia’s Department of Sociology and Anthropology in the Faculty of Arts and Science. His book, published by Duke University Press in 2020, examines the economic, political and environmental impacts a surge in soybean demand caused in Paraguay at the turn of the 21st century.

In addition to this latest award, the book has already received the Book Prize in Critical Anthropology from the Association of Political and Legal Anthropology, as well as the Julian Steward Award from the Anthropology and Environment Society. This latter award was shared with Waste Siege: The Life of Infrastructure in Palestine by Sophia Stamatapoulou-Robbins.