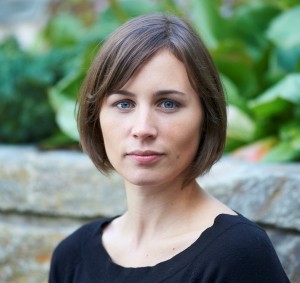 Jesse Tomalty is Associate Professor in Philosophy at the University of Bergen, Norway. Her research is in contemporary political philosophy and ethics, with a focus on conceptual and normative questions about global socioeconomic justice and human rights. Her work has appeared in the Canadian Journal of Philosophy, the Journal of Applied Philosophy, and Philosophy and Public Issues.

This event is co-presented by the Social Justice Centre and will be streamed via Zoom only.