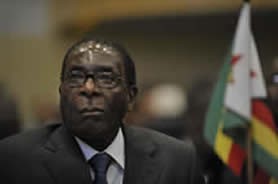 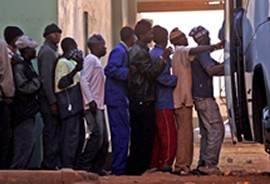 Many Zimbabweans who flee to South Africa are deported home: IRIN.org 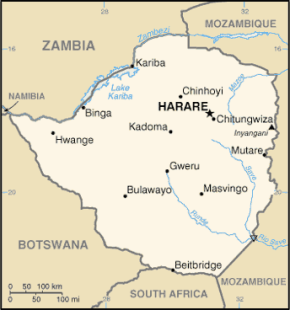 The state-run media is comprised of the Zimbabwe Broadcasting Corporation and the Zimpapers publishing company which produces seven newspapers throughout the country. The state media exercises the utmost loyalty to the President and his party, using every opportunity to criticize the opposition and Western governments. Restrictions on independent media have significantly decreased recently with a number of licenses granted to new newspapers, but police regularly raid their offices. Foreign-based radio stations remain popular, yet had their frequencies jammed during the last election. State and independent media, located nationally and internationally, are used for MIGS reports.