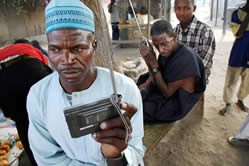 Nigerians listen to the elections on the radio.  IRIN 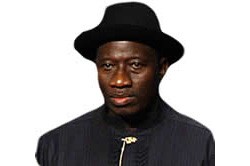 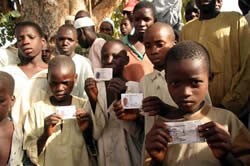 Underage voters brandish their voting cards during the 2007 elections.  IRIN

Although media widely criticize the government and provoke a robust debate over sensitive issues, journalists still tend to be intimidated. In April 2009 during local elections in Ekiti state, the government party members detained and assaulted. Several journalists were also killed during religious clashes in 2010.In general, journalists working on the regional level experience much more harassment. A new media law was enacted in 2013 that enables imprisonment of journalists for up to 20 years if they are found to sollicit or support terrorist group (directly or undirectly). 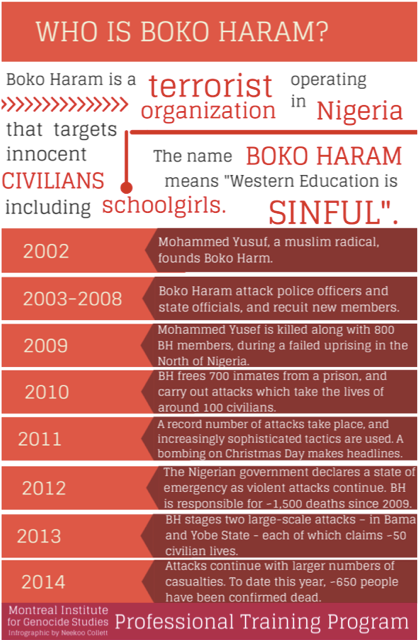