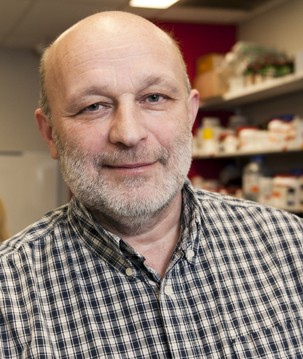 Vladimir Titorenko is a professor of biology