The Investment Committee consists of senior investment management professionals. The role of the committee is to ensure that the Fund Managers are investing the funds in a professional and prudent manner, according to the Investment Policy guidelines. 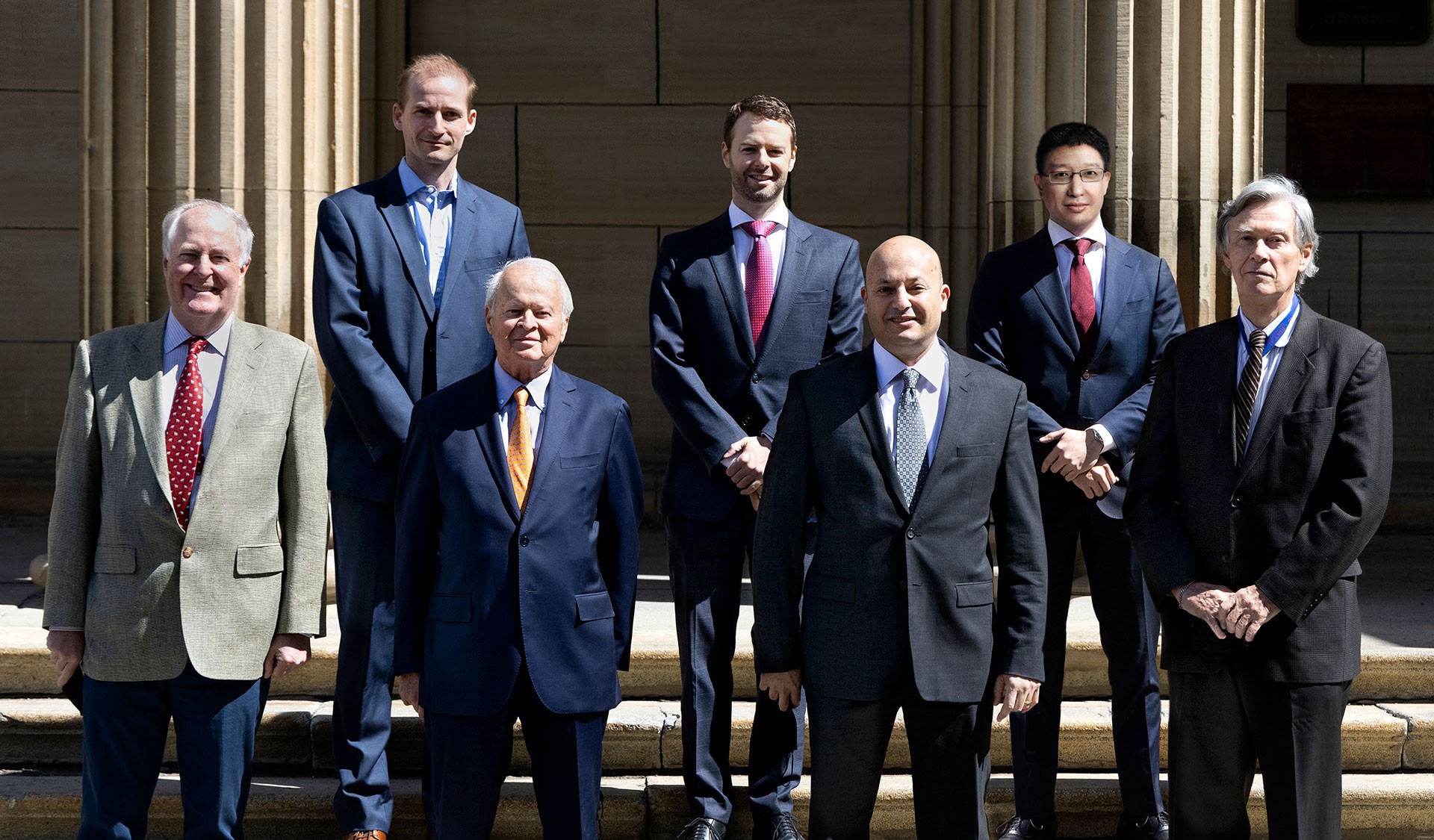 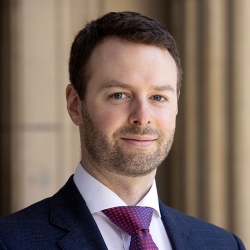 Gabriel Bouchard-Phillips was promoted to Partner and Senior Portfolio Manager, effective January 1, 2021. Previously, he was Partner, Portfolio Manager, Canadian Small-Cap Equities. He joined VBA in May 2011 as Partner, Senior Analyst, Canadian Small-Cap Equities. He is the leader of the Canadian small-cap equity team, with responsibility for all the investment decisions related to this product and for the management of the Canadian Equity Team. He is also involved in the marketing, servicing and administration of the firm. He is also responsible for conducting fundamental research on a broad spectrum of the Canadian small-cap market. Prior to joining VBA, Gabriel was an Analyst, Canadian Equities at the Canada Mortgage and Housing Corporation (“CMHC”) Investments and Pension Fund Division (2008-2011). Prior to CMHC, he was a Senior Associate at Deloitte’s Assurance & Advisory Practice in Ottawa (2005-2008). Gabriel holds a Bachelor of Commerce (summa cum laude) from the Telfer School of Management at the University of Ottawa. He is a Chartered Accountant (2008) and CFA Charterholder (2009). Gabriel also currently serves on the Board of the Cercle de finance et placement du Québec having previously served as its President. Between 2014 and 2019, he was the recipient of the Brendan Wood International Top Gun award. 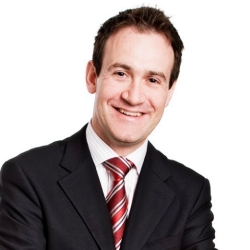 Owen Gibbons, MPhil, CIM is Partner, Lead Portfolio Manager, U.S. Enhanced Small-Cap Equities and was promoted to this position effective in early 2017.  In January 2014, Owen was promoted to Portfolio Manager, U.S. Small-Cap Equities.  He is responsible for all investment decisions related to this new product, as well as the management of the U.S. Enhanced Small-Cap Equity Team including the marketing and servicing of this product.  He is also responsible for conducting research on a broad spectrum of the U.S. small-cap and mid-cap equity markets.  Prior to joining VBA in 2009, Owen worked over a 10-year period as a buy-side and sell-side Investment Analyst for Morgan Stanley, Deutsche Asset Management and, most recently, as Vice-President, Global Equities at Natcan Investment Management Inc. 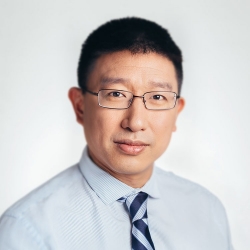 Stephen Hui, CFA is a partner and portfolio manager at Pembroke Management Ltd., a boutique investment firm focused on investing in North American small and mid cap growth stocks. He has been named as a TopGun Investment Mind by Brendan Wood International on several occasions, most recently in 2017. Stephen joined Pembroke in 2000 after graduating from the University of British Columbia with a Bachelor of Commerce degree in 2000 as a Leslie Wong Fellow, and is a CFA charterholder. 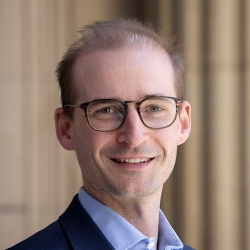 Philippe Hynes joined Tonus Capital in 2009 and has been the President since 2011.

Before joining Tonus Capital, Philippe Hynes was partner of Van Berkom & Associates Inc. ("VBA"), where he was a member of the U.S. small-caps team. His main duty was finding and analyzing U.S. companies with a market capitalization of less than US$3 billion in which to invest.

Philippe has also worked for Standard Life Investments as a research analyst in the oil and gas sector and for the Caisse Centrale Desjardins in the Treasury Department. He is also an adjunct faculty member at Concordia University’s John Molson School of Business, where he teaches a class in practical equity analysis and portfolio management.

Philippe holds a Master’s Degree from the École des hautes études commerciales (HEC, Montreal) and a Bachelor’s Degree in Finance from Concordia University. He obtained his CFA designation in 2004 and is a member of the Montreal CFA Association. 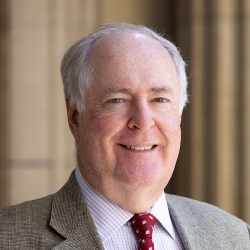 Over 30 years of financial and investment management experience.  Sector generalist focusing on North American publicly traded equities for individual and institutional accounts.  Have conducted thousands of interviews with senior executives of public and private companies, focusing on the strategic and tactical merits of investing in their companies, including in-depth analysis of their company financial metrics.  Significant experience cultivating and managing client relationships. 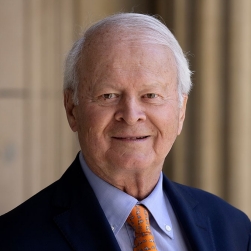 In his roles, J. Sebastian ensures that the investment philosophy, process and disciplines at VBA and VBGD are properly implemented, resourced and incented.  His investment career commenced in 1971 at the Bell Canada Pension Fund.  In 1979, he became a Partner of LRM Investment Management, and in 1984 co-founded Montrusco Bolton Investments Inc.  He has won the Small-Cap Manager of the Year Award in 1997 and was a Finalist at the Annual Ernst & Young Entrepreneur of the Year Awards in 1998.  In 2003, he funded the Van Berkom Endowed Chair in Small-Cap Equities at the John Molson School of Business ("JMSB") at Concordia University ("Concordia") in Montreal.  In 2005, he became a Founding Director of the Institute for Governance of Private and Public Organizations in Canada (“IGOPP”), and on August 29, 2010, he was appointed to the Audit and Investment Committees. In December 2013, he was appointed President of the Investment Committee.

Since September 16, 2015, the Stephen A. Jarislowsky Fellowship was established under the VBIMP at the JMSB at Concordia. On June 6, 2017, J. Sebastian received an Honorary Doctor of Laws Degree (honoris causa) from Concordia University. 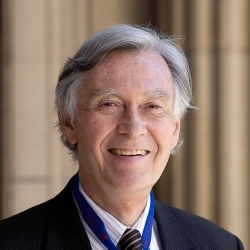 Donald Walcott is a graduate of McGill University, has a Master’s degree in Business Administration from the University of Western Ontario, and is a CFA charterholder. From 1968 to 1987 he held several investment positions at Ontario Hydro, culminating in the position of Assistant Treasurer and Pension Fund Investments. In 1987, he joined Sun Life Investment Management Ltd as President and Chief Executive Officer. In 1992, he returned to Montreal as Chief Investment Officer of Bimcor, from which position he retired in 2004. Donald Walcott was also a member and chair of numerous pension investment committees and boards, including McConnell Foundation, McGill University, Concordia University, York University, Ontario Workers Safety and Insurance Board, Invesco Trimark, Imasco.