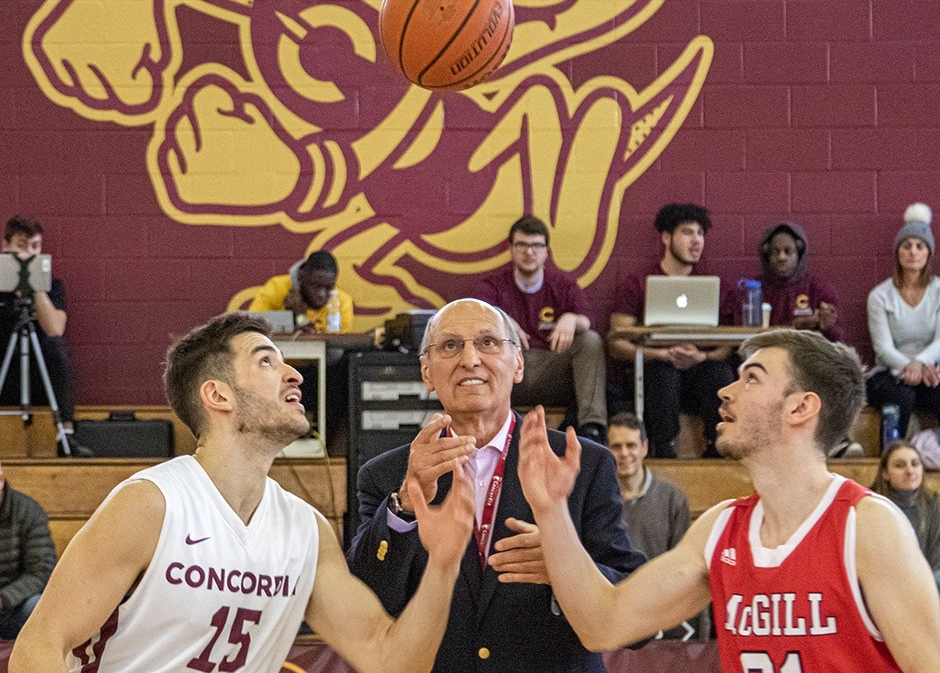 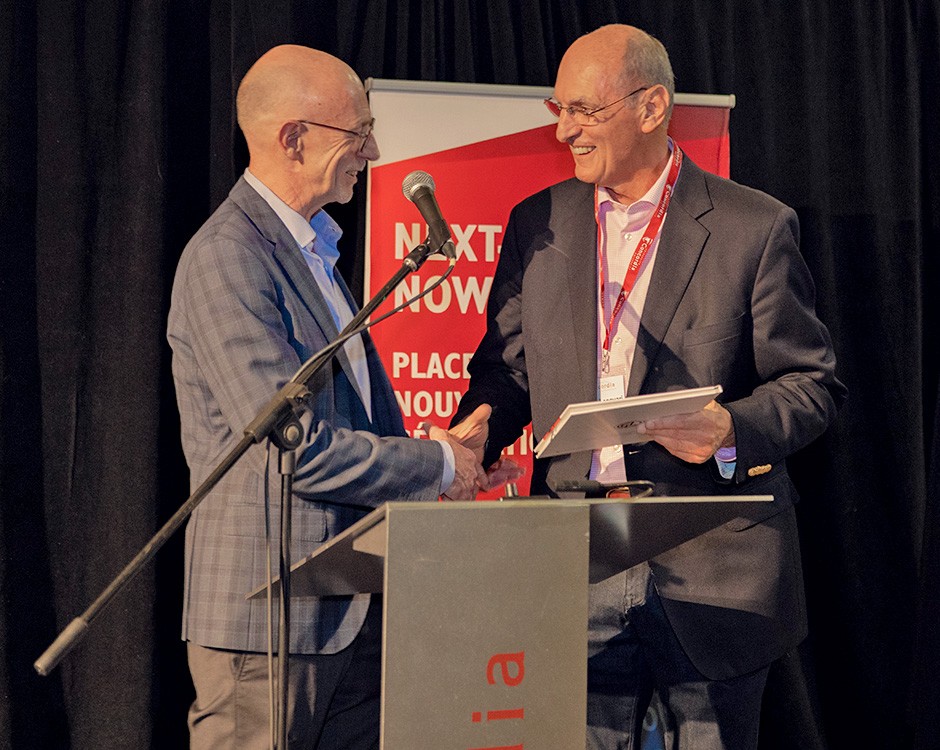 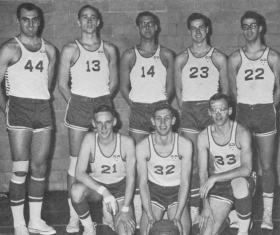 Lengvari Jr. (left) led the 1962-63 Loyola Warriors to a first-ever championship as top scorer and most valuable player.