An update from the July 9 announcement
|
Source: University Communications Services 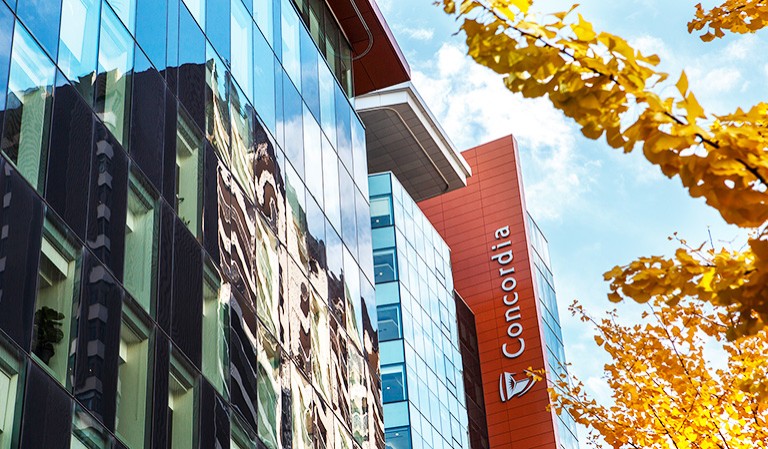 Following the modifications announced on July 9 to the Programme de l’expérience québécoise (PEQ), Concordia is working, with other Quebec universities and through the Bureau de coopération inter-universitaire (BCI), to continue its discussions with the government.

In June, Concordia and other universities prepared comments on the changes to the PEQ introduced in May, which were expressed in a letter sent by the BCI to the government.

Some of the concerns stated in the letter were addressed in the newly announced modifications but others remain. In particular, the pre-existing PEQ regulation will only apply to students who graduate before December 31, 2020. This raises important questions for students who are already in a Quebec university program or registered for the fall 2020 semester as well as for the recruitment of faculty members.

“We know that international students and staff who have chosen to study and live in Quebec have made tremendous contributions to its economy and society,” said Concordia’s President and Vice-Chancellor, Graham Carr.

“The PEQ was instrumental in attracting these talents in the past. Our capacity for high-quality recruitment seems especially important at a time when some countries appear to be closing the door to international students.”

Concordia will continue to exchange with the government on the challenges that still remain in the last version of the PEQ.

Read the press release by the BCI.