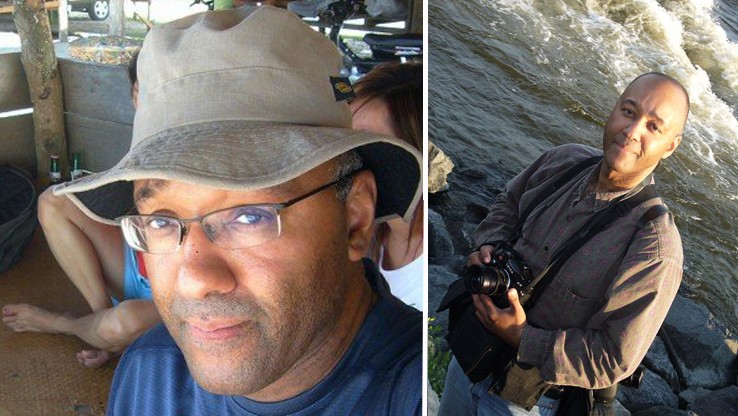 It is with great sadness that Concordia learned of the passing of Conrad Duroseau, lecturer and part-time professor of journalism in the Faculty of Arts and Science.

The longtime faculty member and photojournalist was the brains behind, and co-founder of, the university’s Graduate Diploma in Visual Journalism, the first of its kind in Canada. He passed away on Friday, March 10.

“Conrad often spoke of wanting to develop a university program that he himself would be eager to attend,” says David Secko, chair of the Department of Journalism.

“He was a natural teacher and students flocked to his critical eye and photojournalism skills.”

Duroseau began his career at Concordia as a part-time lecturer in the Department of Journalism, where he taught from 2002 to 2010. During this time, he kickstarted the development of a graduate level photojournalism degree that would eventually evolve into a unique visual journalism program.

Duroseau returned to the department in September 2015 to teach the first cohort in the new program and became a lecturer (LTA) the following August. He remained in that position until the time of his death.

Former student Jennifer Selinger (GrDip 16) described Duroseau as “a superhero and a legend.”

For more than 20 years, his photojournalism appeared in the Montreal Gazette, Photo sélection, First of the Month and SOULEYES Magazine, among other publications. 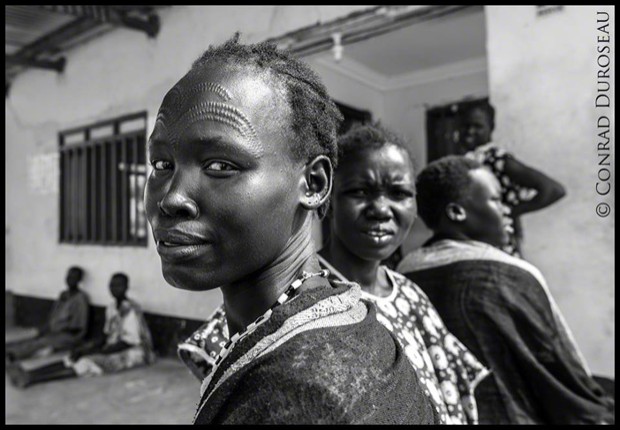 Conrad Duroseau’s photojournalism focused on humanitarian struggles in Africa and the Americas.

Duroseau was highly respected in his field and developed a specialty in humanitarian photojournalism, focusing on in-depth coverage of issues in developing and emerging countries in Africa and the Americas. His work highlighted environmental problems, natural disasters, poverty, socio-economic disparities and civil unrest.

Duroseau’s photojournalism appeared in high-profile books, publications and exhibitions both nationally and internationally, including the monograph Nul n’est une île: Solidarité - Haïti. His work was also showcased by the National Film Board.

Duroseau will be deeply missed by current and former Concordia students as well as colleagues.

The funeral for Conrad Duroseau will be held on Saturday, March 18, at 12 p.m. followed by the liturgy at 2 p.m. at the Notre-Dame-des-Neiges Cemetery funeral home (4601 Ch. de la Côte-des-Neiges). Watch a video tribute to Duroseau, made by former student Jennifer Selinger (GrDip 16).