In search of a healthy and energy-efficient building 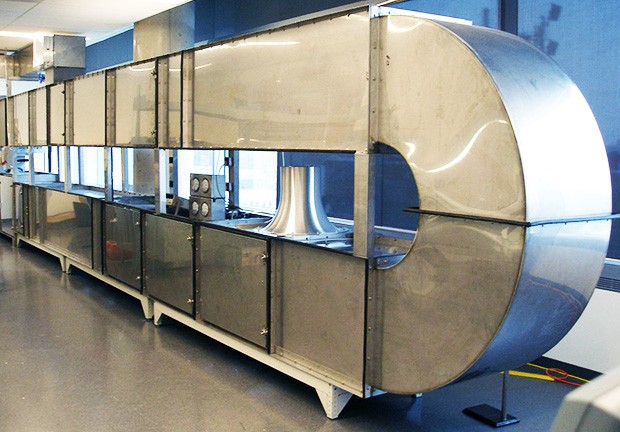 Imagine if, in an effort to clean the air more efficiently, you were involuntarily introducing chemicals more dangerous than the ones you were trying to scrub. Concordia researchers have found that this exact situation is happening with a type of air filter called photocatalytic oxidation (PCO), a product already on the market. The chemical by-product? Formaldehyde, a known human carcinogen. 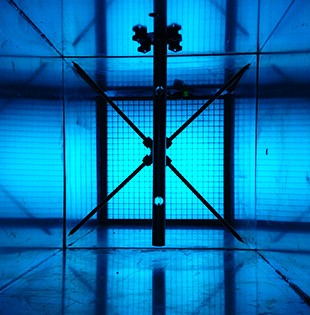 Learn more about graduate programs in the Faculty of Engineering and Computer Science.