Remembering the origins of Christmas

Telling the story of Christ
|
By André Gagné 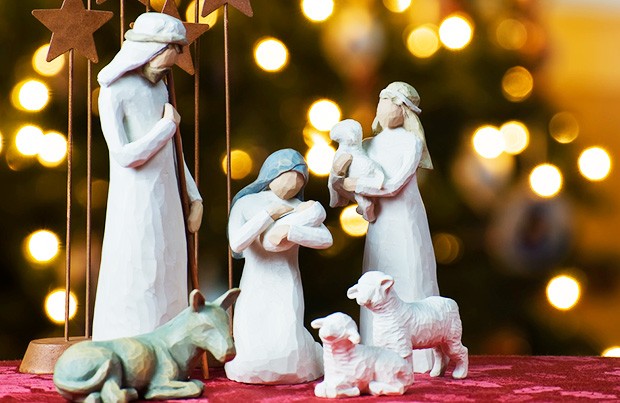 André Gagné's research focusses on early Christianity and the history and interpretations of the New Testament. Here, Gagné looks at the various existing narratives about the birth of Christ.

The Christmas season is upon us and people will gather with family and friends to commemorate an important holiday of the Christian tradition: the birth of Jesus Christ. Not really! In fact, most people in North America do not celebrate the holiday with this in mind, and surprisingly, many have little understanding or knowledge of the religious significance of Christmas; those who try to tell you something about the story often mix-up the details found in the gospels.

Without going into all the intricacies of history, some note that Christians might not have been the first ones to embrace this holiday.

In fact, no one really knows the date of Jesus’ birth; no indication of this is given in any of the gospels. But before the time Christmas came to be celebrated, some argue that this holiday season marked the winter solstice and that of the Roman festival of Saturnalia, in honor of the god Saturn. 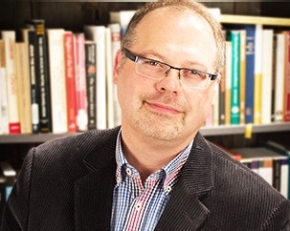 André Gagné is an associate professor in the departments of Religion and Theological Studies.

Later in the third century CE, people commemorated on December 25th the birth the Unconquered Sun or Sol Invictus, the Roman sun-god, and in the 4th century, Christians might have associated the birth of Jesus to that specific holiday.

When teaching biblical literature to students in religion and theology classes, I notice that most are unaware that Jesus’ birth narrative is found only in two of the four biblical gospels.

Students are even more intrigued when they realize that both stories differ from one another, and an attempt to harmonize both accounts is very tenuous.

For example, only Matthew’s gospel mentions the star of Bethlehem, the visit of wise men (and nothing says they were three!), and that Joseph and Mary had to flee to Egypt with their son Jesus to escape king Herod’s ploy to kill the child. But all these details are absent from Luke’s birth story of Jesus, which also contains additional elements missing from Matthew’s own account.

The main point here is that one should not read these texts as recounting historical events, but rather as mythological stories, similar to the virgin births narratives of other important characters in the Greco-Roman world such as Alexander the Great and Caesar Augustus, just to name a few.

People knew that such figures were not conceived through supernatural means, but these fictional stories still served as a way to provide hope in times of political and economic turmoil, as well as legitimize the actions of personages believed to have been chosen by the gods to accomplish an important mission.

Not everyone needs to believe in the historical aspects of the Christmas story to enjoy the holiday season.

One can simply understand Jesus’ birth narrative as a fictional account, similar to how one reads literature in general. It is still worthwhile; however, to know why people attribute religious significance to Christmas and how this holiday became part of the Christian tradition at a certain time.

André Gagné is an associate professor in the departments of Religion and Theological Studies. He can be reached at 514-848-2424 ext. 5355 or 2993, or via email at Andre.gagne@concordia.ca. Interviews in French and English.