Should family businesses always keep it in the family?

New Concordia research suggests that in innovative industries, companies may want to hire outside the bloodline
|
By Sue Bowness 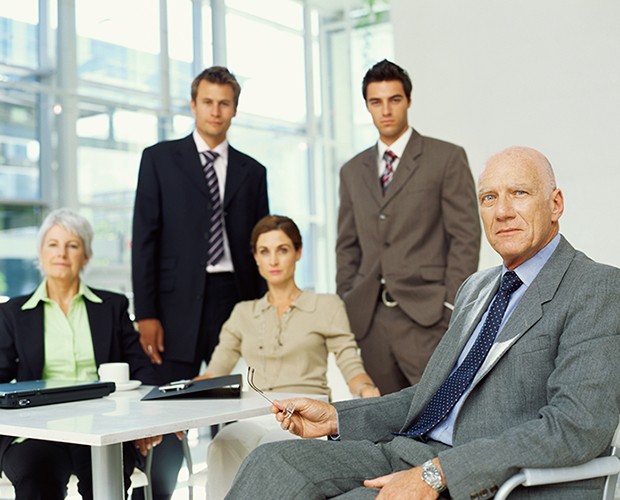 While family CEOs tend to focus on family values, those from outside the family champion innovation.

From the Murdochs to the Hiltons, families have long sought to keep their businesses in the bloodline. But new research from Concordia University’s John Molson School of Business shows that’s not necessarily the best method of management.

The recent study, published in the journal Entrepreneurship Theory and Practice, shows that if the family business is part of a traditional industry built on quality and reputation, a family member would make a good CEO. But if it operates in an industry that values innovation, and the firm has to stay on the cutting edge, it’s best to look elsewhere for leadership.

The study’s lead author, CIBC Distinguished Professor of Family Business Peter Jaskiewicz, says that in industries that prioritize pushing boundaries over preserving tradition, an aggressive attitude in the marketplace is necessary to lead.

“Because family CEOs tend to focus more on family values, while non-family CEOs seek to innovate, that means a CEO from outside the family circle might be a better choice,” says Jaskiewicz.

That’s not to say that family CEOs can’t succeed in more innovative industries. “But families that promote from within need to hold their CEOs to a standard that’s at least as high as the industry average,” says Jaskiewicz. “They also have to make sure the CEOs are competent enough to handle industry pressures and to balance family advice with outsider feedback and industry savvy.”

Traditional family businesses, then, like food producers, service providers or wine makers — businesses in which quality and reputation are core values — can benefit from keeping things in the family. By contrast, innovative businesses, such as those in the information technology sector, cellular communications or pharmaceuticals, would be better off hiring from outside the inner circle.

However, according to Jaskiewicz, the role of culture in business decisions also merits closer investigation.

“In collectivistic cultures such as those found in Asia, South America and Southern Europe, where a high value is placed on family, outsider appointments might not go down well with stakeholders like customers or employees. But in North America, where success, wealth and independence are the priority, the origins of the CEO shouldn’t be as significant.”

Keep up with all the latest news from the John Molson School of Business by following @jmsbconcordia on Twitter!