Fear-mongering or friendly: how social media shapes attitudes towards refugees

A Concordia researcher investigates the fallout from online chatter, and its policy ramifications 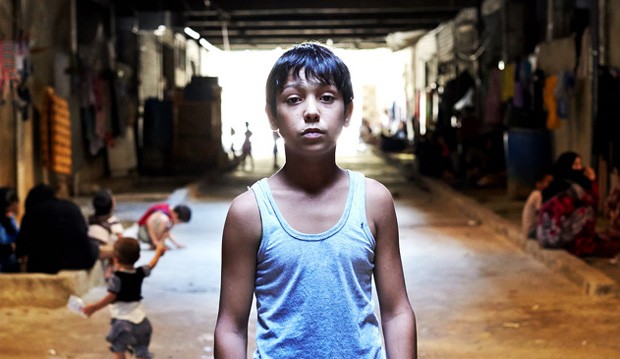 Montreal, September 14, 2016 — As of August 28, 2016, some 30,275 Syrian refugees have come to Canada. The federal government has spent $319 million in response to the crisis, and is doing much to help resettlement and integration efforts.