Montreal, August 26, 2014 — The ongoing conflict in Israel and the Palestinian territories affects not only the Muslims and Jews living there. It touches the nearly 250,000 American Christians who travel to the Holy Land every year to explore sites associated with biblical narratives. 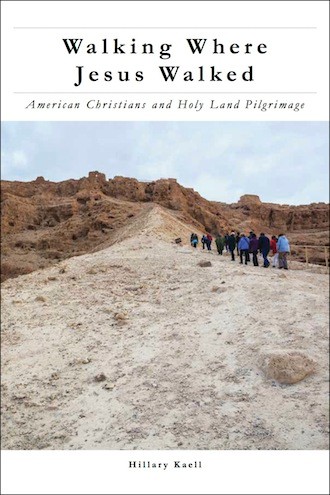