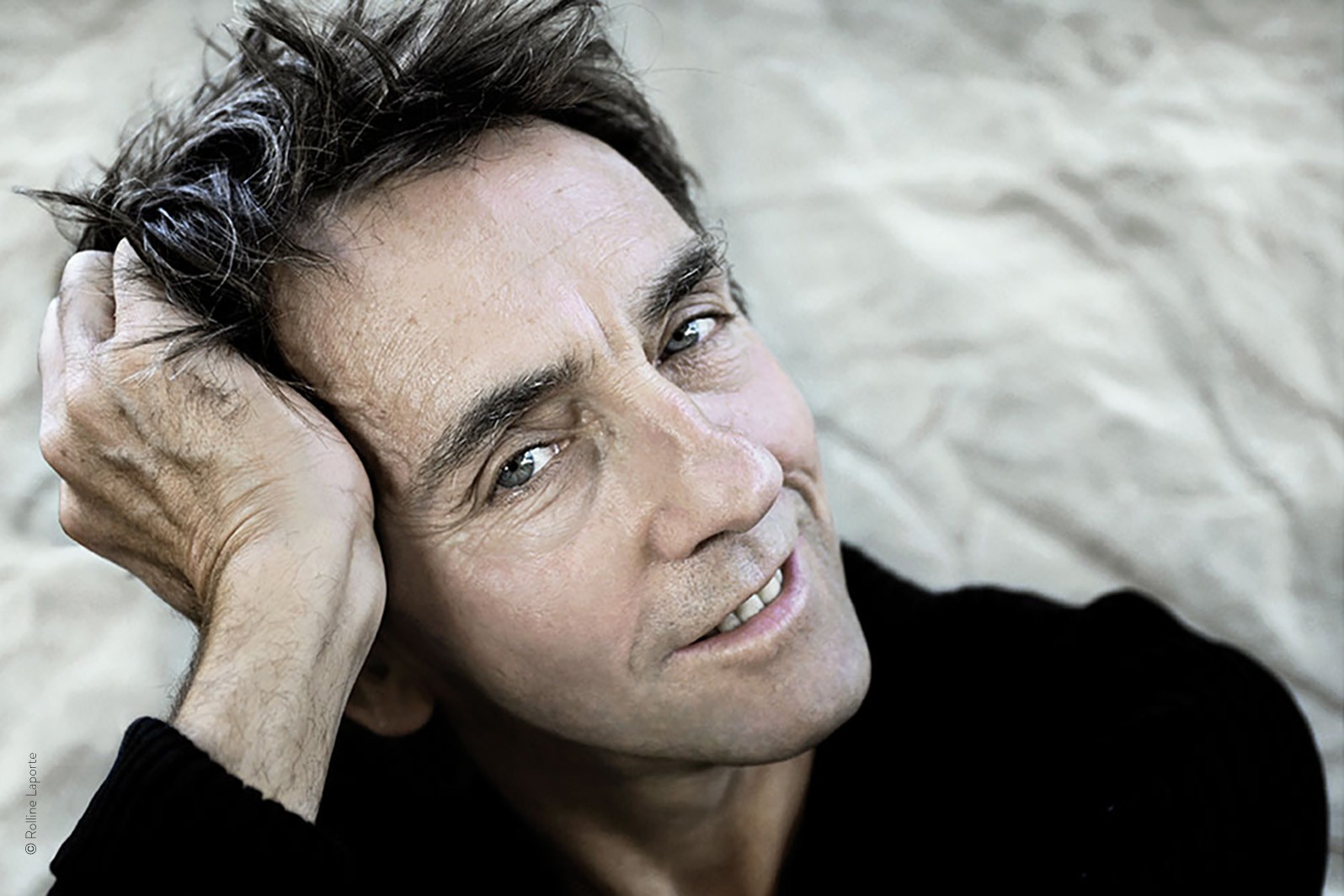 It is with great sadness that the Department of Contemprary Dance shares the news of Pierre-Paul Savoie's passing on January 31, 2021. Graduating with his BFA in 1986, he was one of the first alumni to establish himself as a choreographer after having been part of a dance collective during his time in the Contemporary Dance department, then known as the Modern Dance program.

Savoie founded PPS Danse in 1989, and directed all of the company's over 30 creations. His works garnered numerous awards, both at home in Quebec and abroad. He was a mentor to many emerging dancers and was an active member of the Montreal arts community. Professor Silvy Panet-Raymond remembers Savoie as "feisty, funny and unstoppable. And a very generous human being."