MIGS has uploaded all panel discussions from the recent 2021 #RightCity Conference on human flights in the digital age.  They can now be viewed on MIGS’  YouTube page. In addition, the Canadian Affairs Global Institute turned MIGS’ RightsCity panel titled “How to Protect Democracies from Disruptive Technologies” into a podcast episode. 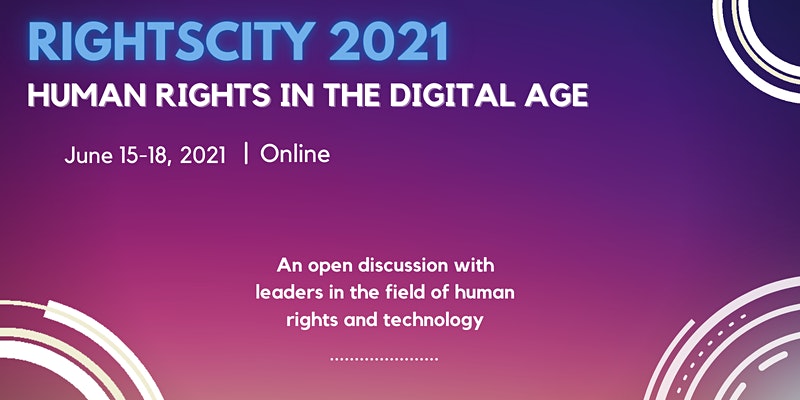 MIGS is organizing the third event of its speaker series on digital authoritarianism, an initiative supported by the US Embassy in Ottawa. Titled “The Great Firewall: China’s model of digital control”, the panelist include Paul Mozur (journalist, New York Times), Ainikki Riikonen (Researcher, Center for a New American Security) and Margaret McCuaig-Johnston Senior Fellow in the Institute for Science, Society and Policy, University of Ottawa). You can register here. 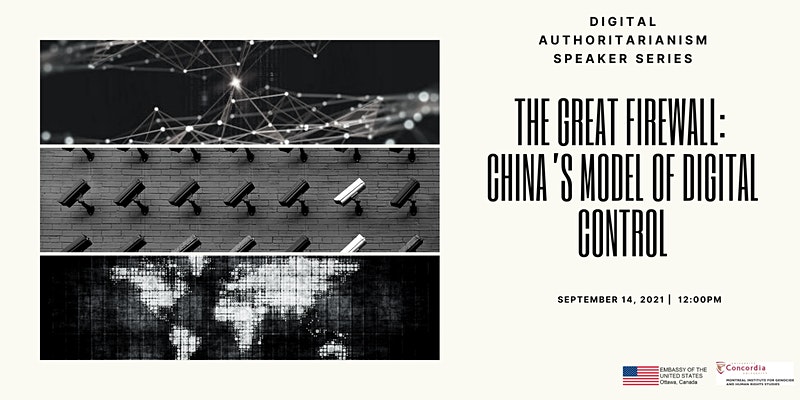 To mark the National Summit on Antisemitism, MIGS joined dozens of prominent Canadians and organizations in a statement of concern on the recent rise of anti-semitic attacks. The statement was released in the National Post on July 21. 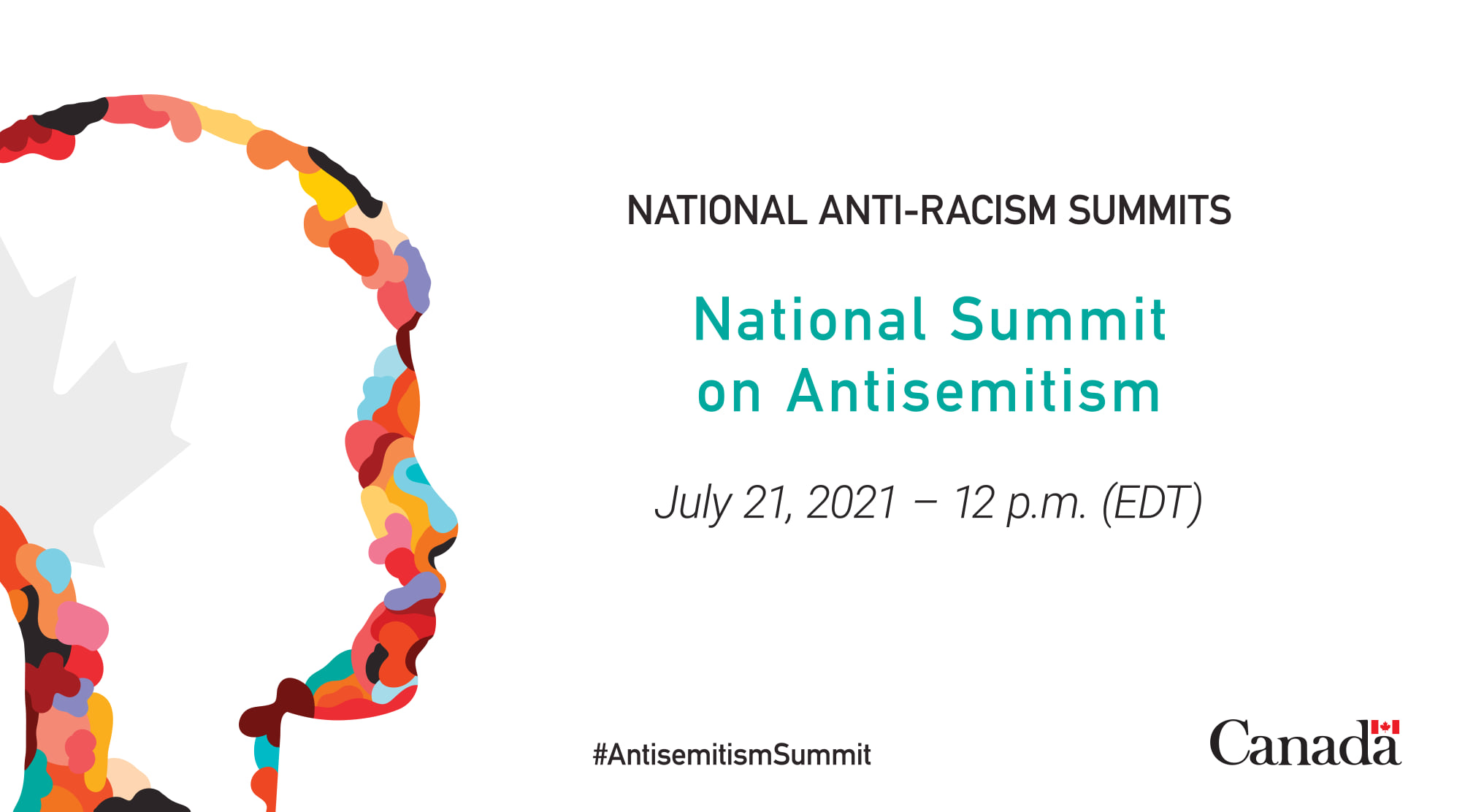 MIGS' Project Officer Lauren Salim participated in the event “From online hate to offline violence” organized by UNESCO, UNOSAPG, UNOCT/UNCCT and OSRSG-VAC – in partnership with the Kingdom of Jordan and the Kingdom of Norway. 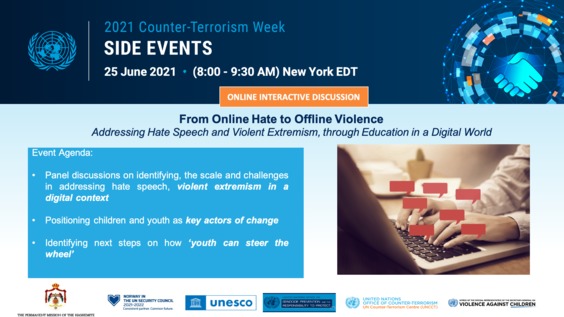 MIGS’ Strategic Outreach Officer Lea Watrin participated in the “EU+US: Transatlantic Tech Agenda” organized by EIT Digital, Open Austria and the EU Delegation in Washington DC, which discussed the EU and US agendas for global change in the digital landscape. Speakers included Peter Fatelnig, Minister Counsellor for Digital Economy Policy, Delegation of the European Union to the United States and Alejandro Cainzos, Member of the Cabinet of Executive Vice-President Margrethe Vestager, European Commission.

Kyle Matthews participated in the Renewing Our Democratic Alliance’s discussion on global cyber-security and the impacts of communications technologies on democracies.  The initiative was organized by the Canadian International Council and  the Konrad Adenauer Stiftung.

MIGS Fellow Naomi Kikoler participated in the International Religious Freedom (IRF) Summit to discuss how to protect Rohingyas, Uyghurs, Yezidis and others from persecution and genocide.

MIGS participated in the “National Summit on Antisemitism” organized by the Government of Canada, which convened members of the governments, including Prime Minister Justin Trudeau, and civil society representatives to discuss the current situation and measures to be taken to combat the rise of antisemitism. Several articles were published around the summit, including on Global News and CTV news.

Naomi Kikoler hosted a panel organized by the Free Yezidi Foundation on “Genocide, Recovery and Support”. The panel provided a platform for leading voices on women's rights, genocide prevention and combatting atrocities, including Alice Wairimu Nderitu, Special Advisor or the UN Secretary General on the Prevention of Genocide and Dr Agnes Callamard, Secretary General at Amnesty International.

MIGS Project Coordinator Marie Lamensch wrote an article for CIGI online titled “Authoritarianism Has Been Reinvented for the Digital Age”.

Ewelina Ochab wrote an article for Forbes titled “Refoulement Continues As Lawyers For The Uyghurs Submit Further Evidence To The ICC”.

Naomi Kikoler is quoted in an article for the US Holocaust Memorial Museum titled “Civilians at Imminent Risk of Mass Atrocities in Dara’a City, Syria”.