MIGS Executive Director Kyle Matthews and Concordia graduate student and MIGS Student Fellow George Tsagaroulis wrote the article “Why Canada must confront the rise of digital authoritarianism”. The article appears on the website of OpenCanada.org and is available here. 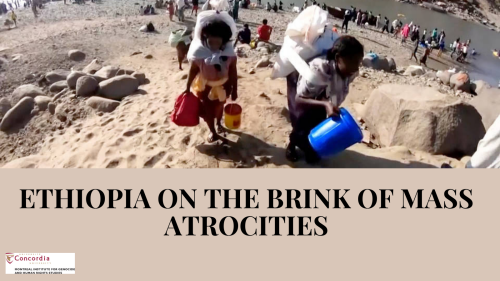 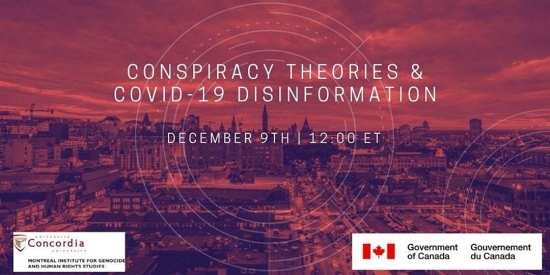 MIGS supported the Budapest Centre for Mass Atrocities Prevention’s event “Towards a Multipolar Task Force to Prevent Mass Atrocities in the Era of Geopolitical Change, Climate Threats to Security and Digital Transformation.”

Kyle Matthews spoke about social media, online hate and incitement to violence at the 28th“Annual Vanier College Symposium on the Holocaust and Genocide.”

MIGS and Global Action Against Mass Atrocity Crimes hosted the third panel of their virtual series “Decoding Hate Speech”. You can watch the panel “The Rohingya Crisis in Myanmar: A Genocide Incited on Facebook” on our YouTube channel and listen to it on iTunes. 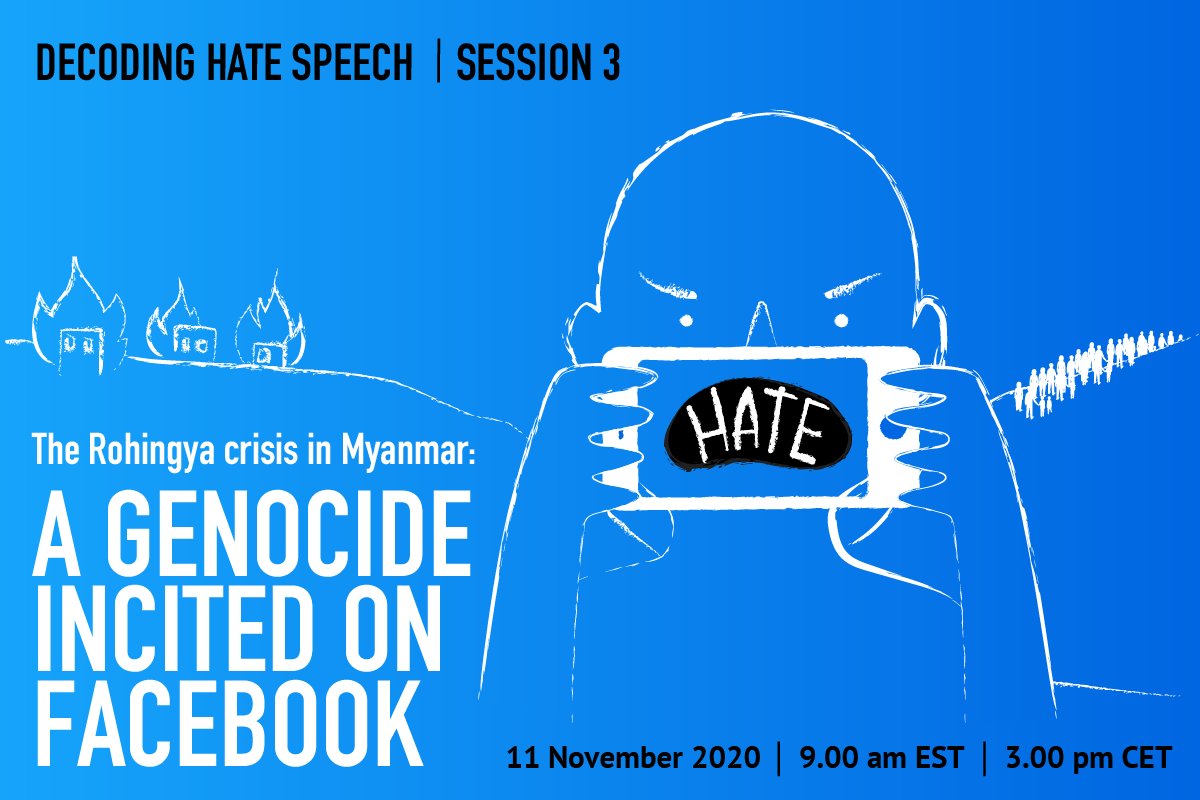 MIGS hosted an online conference titled “Uyghur Under Threat”, featuring panel discussions with academics, experts, witnesses, and policymakers from Canada and abroad. You can watch the conference on YouTube or listen to it here.

MIGS Digital Fellow Ewelina Ochab published two articles in Forbes. The first is titled “Another Girl, Another Abduction, Another Forced Conversion, Another Child Marriage” and the second is titled “Each Year Close to One Hundred Journalists Are Killed”.

Ewelina Ochab published an article in Forbes titled “The Disappearing Mosques in Xinjiang”.

Dr. Anne Speckhard co-authored an article in Homeland Security Today on the recent European attacks and the uproar over hate speech given the ongoing ISIS threat.

MIGS’s Digital Fellow Marc-Andre Argentino is quoted in the Washington Post in the article  “In the United States, QAnon is struggling. The conspiracy theory is thriving abroad.”

To mark the 20th anniversary since the UN Security Council adopted Resolution 1325 on Women, Peace and Security, MIGS Digital Fellow Dr. Joana Cook participated in an online discussion co-hosted by the International Centre for Counter Terrorism, the Chair of UN Studies in Peace and Justice, Women in International Security Netherlands, Leiden University’s Institute of Security and Global Affairs.