Reading by George Ferenczi of his novel “Circus”

presents a public reading by George Ferenczi of his novel in progress, “Circus.”

“Circus” is “a post-Richler, post-Henry Roth novel-in-progress, with touches of Rabbi Nachman-style Magical Realism, about the Jewish Hungarian immigrant experience in Montreal from 1948 to the PQ victory in 1976.” 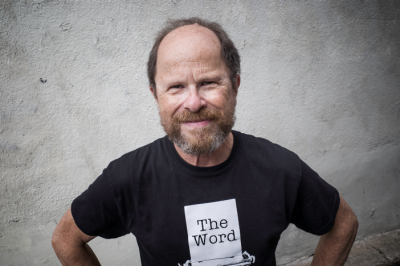 After forty years abroad, thirty of them in Paris, George Ferenczi, former researcher-writer-story producer for CBC-TV's “The Fifth Estate,” “The Nature of Things,” and “Take 30” has returned to investigate his childhood in Le Plateau Mont-Royal and the Mile End.

As the founding publisher and Editor-in-chief of Les Editions Est-Ouest Internationales, Ferenczi was the first to publish Nobel prize-winner Imre Kertesz in French translation. He now writes of the history of violence and madness in his traumatized family that refused to speak of the Holocaust or reveal any family secrets.

Ferenczi has taught at universities in Canada and in France, notably “Literary Translation” at UQAM and “Journalism : Writing for TV and Radio” at BCIT and UBC, “Rhetoric and Debating” at SciencesPo Paris, and “Brainstorming Science and Art” at École des beaux-arts de Paris.

For further information on the Institute: