by Professor Pierre Anctil of the University of Ottawa
|

given by Professor Pierre Anctil of the University of Ottawa.

The subject of Professor Anctil’s lecture is:

Exploring the Complexity of Anti-Judaism in French Canadian Catholicism: the case of L’Action catholique newspaper (1931-1939) 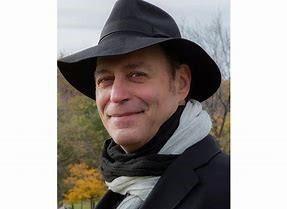 Pierre Anctil is a full professor in the department ofhistory of the University of Ottawa, where he teaches contemporary Canadian history. His main fields of interest are the history of immigration in Québec and in Canada, and Jewish culture in Montreal. He has also done work in the history of the French language press in Canada, notably concerning the ideological evolution of «Le Devoir». He has received in 2008-2010 a Killam fellowship and is a member of the Royal Society of Canada. He has received many prestigious awards, notably the Helen and Stan Vine Canadian Jewish Book Award (2013) and the J.-I. Segal Literary Award (2012).

For further information on the Institute: