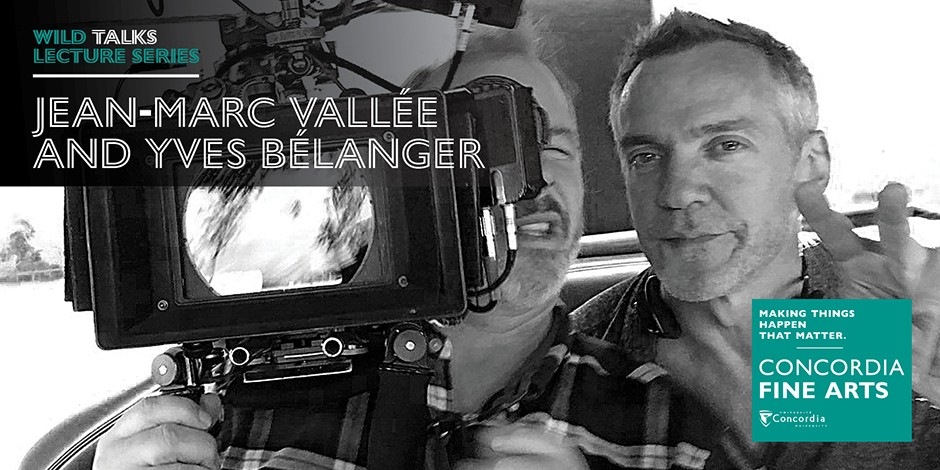 The bilingual conversation will be moderated by director Tim Southam.

This event — the fifth annual “Wild Talks” lecture at Concordia’s Faculty of Fine Arts — is live only and open to students, faculty, staff, alumni and friends.

Due to COVID-19 restrictions, all participants are required to register in advance. Walk-ins will not be permitted. Vaccine passports must be presented upon arrival and masks worn on site. 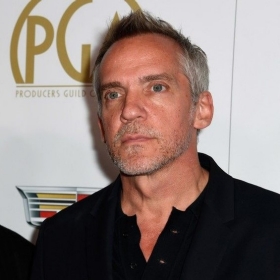 Jean-Marc Vallée has written and directed numerous films and television series, which have received the highest distinctions around the world. C.R.A.Z.Y., Café de Flore, Dallas Buyers Club, Wild, Demolition, Big Little Lies and Sharp Objects stand out for the inimitable touch that he knows how to infuse into all his achievements.

His films, featuring characters who are often torn apart and in search of happiness that is never easy, are imbued with great humanity and carried by a strong musical background. By tackling serious and complex subjects without compromise, Jean-Marc has built a work that is both powerful and intimate, which has conquered both critics and the general public.

He recently launched his company Crazyrose, in partnership with Nathan Ross, with the aim of financing and producing original content for film, television and various digital distribution platforms. The shooting of his next feature film on the life of John Lennon and Yoko Ono is scheduled for spring 2022. 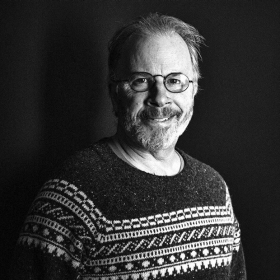 Yves Bélanger showed his first interest in cinema at the age of eight, when his father showed him 2001: A Space Odyssey. At 13 he started making his first short films.

He has worked on films by directors such as Alain DesRochers, Xavier Dolan and Clint Eastwood and he is a frequent collaborator of Jean-Marc Vallée. In 2016, he received a Canadian Screen Award for Best Cinematography for his work Brooklyn. 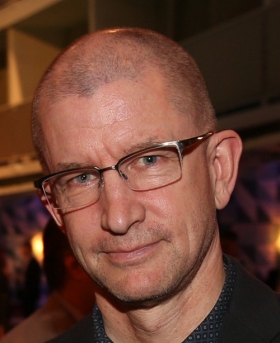 His films include The Bay of Love and Sorrows, Drowning in Dreams, One Dead Indian, Satie and Suzanne, L’Histoire de l’oie and Danser Perreault. His series work includes American Gods, Bates Motel, House, Bones, Colony, The Good Doctor and Lost in Space.

Awards for his work include a Grammy nomination for Best Music Film, a DGC Award, several Prix Gémeaux and Geminis, several People’s Choice Awards and nominations for the Genie and Prix Iris. One of his three episodes of Bates Motel, Forever, was named a top episode of 2016 by The New York Times and The Hollywood Reporter.