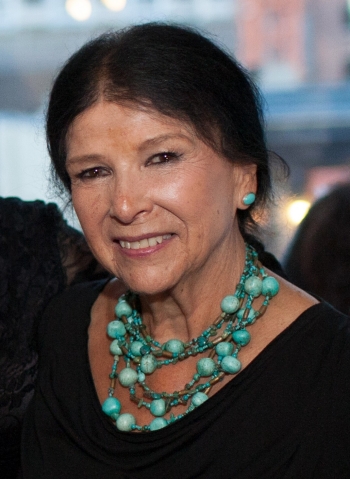 As part of the Simone de Beauvoir Institute's 40th anniversary conference, Unsettling Feminisms, award-winning documentary filmmaker Alanis Obomsawin will give a public talk and Q&A featuring excerpts of her films. A member of the Abenaki Nation, her work explores the lives and concerns of Canada's First Nations.

Obomsawin will also be honoured with the Simone de Beauvoir Institute Prize, which recognizes an individual who has significantly contributed to the development of feminism in Canada.

“As a great admirer of Simone de Beauvoir, I’m highly honoured to have been invited to speak at the Institute that bears her name, and look forward to addressing the Concordia community,” said Obomsawin.

Her 50th and most recent film, Our People Will Be Healed, reveals how a Cree community in Manitoba has been enriched by an adequately-funded school that nurtures Indigenous culture. Among many international awards and honours, her work was also showcased in a 2008 retrospective at New York’s Museum of Modern Art.