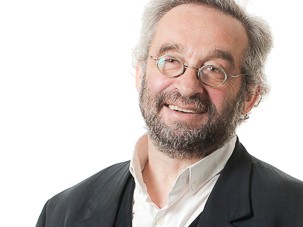 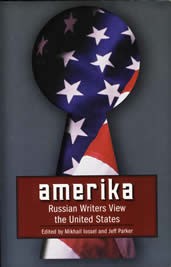 For half of the twentieth century, there were two superpowers in the world and a gulf of silence between them. Americans' knowledge of Russian culture was based on propaganda and rumor, and their knowledge of America was no better. When the Soviet Union fell, Russians began to travel to the U.S. more regularly, and what they discovered was a place very different from the United States they'd imagined, but, at the same time, not exactly the one that Americans think they know, either.

This collection of beautifully written and entertaining literary essays by wide range of Russian writers—young and old, funny and somber, angry and celebratory, many being translated for the first time—offers American readers a unique chance to see themselves as others see them, to perhaps question how the American dream stands up to the American reality, and to experience the wit and generosity of today's Russian writers.  Publisher: Dalkey Archive Press

Every Hunter Wants to Know 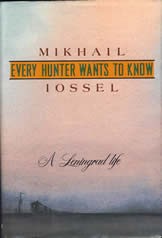 In these 10 stories Soviet emigre Iossel, sketches his days first as a child of the city known as "the Venice of the North" and later as an arrival in the seductive and disturbing "Abroad." Yevgeny ("Zheka") Litovtsev, the author's fictional counterpart, observes his relatives, friends, neighbors and countrymen with an eye so calm that it's a shock when the occasional reminder of the pre- glasnost era intrudes, as in "Red Square"--when, visiting Lenin's Tombsic with his grandfather, Zheka sees that an encounter with a man wearing "a military overcoat with sky bluesic four-star colonel's shoulder straps and a tall Astrakhan hat" has struck fear into his grandfather's heart. It's another shock, a pleasant one, to recognize how successfully Iossel has embraced his new language. Rarely does a non-native speaker deliver intimate glimpses of faraway delights and nightmares in such vigorous English. The title story, recalling a mushroom hunt in a rugged forest ("We were Jewish. Jewish people in Russia usually stay away from the woods"), takes its name from a mnemonic device: in Russian, the first letters of Every Hunter Wants to Know Where the Pheasant's Hiding are also the first letters of the colors of the rainbow.    Publisher:  W.W. Norton