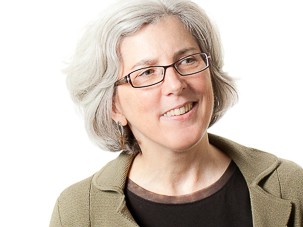 The Aesthetics and Politics of the Crowd in American Literature 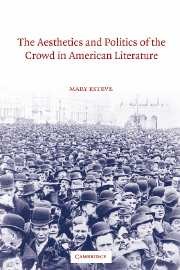 Mary Esteve provides a study of crowd representations in American literature from the antebellum era to the early twentieth century. As a central icon of political and cultural democracy, the crowd occupies a prominent place in the American literary and cultural landscape. Esteve examines a range of writing by Poe, Hawthorne, Lydia Maria Child, Du Bois, James, and Stephen Crane among others. These writers, she argues, distinguish between the aesthetics of immersion in a crowd and the mode of collectivity demanded of political-liberal subjects. In their representations of everyday crowds, ranging from streams of urban pedestrians to swarms of train travellers, from upper-class parties to lower-class revivalist meetings, such authors seize on the political problems facing a mass liberal democracy - problems such as the stipulations of citizenship, nation formation, mass immigration and the emergence of mass media. Esteve examines both the aesthetic and political meanings of such urban crowd scenes.     Cambridge University Press