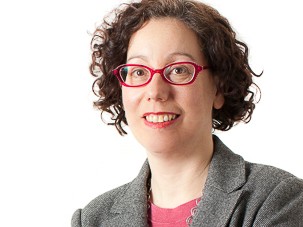 Gender, Theatre, and the Origins of Criticism from Dryden to Manley 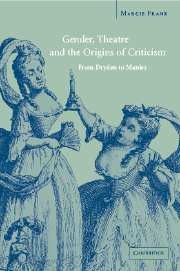 In Gender, Theatre and the Origins of Criticism, Marcie Frank explores the theoretical and literary legacy of John Dryden to a number of prominent women writers of the time. Frank examines the pre-eminence of gender, sexuality and the theatre in Dryden’s critical texts that are predominantly rewritings of the work of his own literary precursors - Ben Jonson, Shakespeare and Milton. She proposes that Dryden develops a native literary tradition that is passed on as an inheritance to his heirs - Aphra Behn, Catharine Trotter, and Delarivier Manley - as well as their male contemporaries. Frank describes the development of criticism in the transition from a court-sponsored theatrical culture to one oriented toward a consuming public, with very different attitudes to gender and sexuality. This study also sets out to trace the historical origins of certain aspects of current criticism - the practices of paraphrase, critical self-consciousness and performativity. Cambridge University Press

How to be an Intellectual in the Age of TV: The Lessons of Gore Vidal 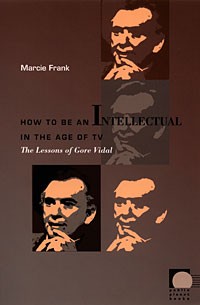 Novelist, television personality, political candidate, and maverick social commentator, Gore Vidal is one of the most innovative, influential, and enduring American intellectuals of the past fifty years. In How to Be an Intellectual in the Age of TV, Marcie Frank provides a concise introduction to Vidal’s life and work as she argues that the twentieth-century shift from print to electronic media, particularly TV and film, has not only loomed large in Vidal’s thought but also structured his career. Looking at Vidal’s prolific literary output, Frank shows how he has reflected explicitly on this subject at every turn: in essays on politics, his book on Hollywood and history, his reviews and interviews, and topical excursions within the novels. At the same time, she traces how he has repeatedly crossed the line supposedly separating print and electronic culture, perhaps with more success than any other American intellectual. He has written television serials and screenplays, appeared in movies, and regularly appeared on television, most famously in heated arguments with Norman Mailer on The Dick Cavett Show and with William F. Buckley during ABC’s coverage of the 1968 Democratic National Convention.

Frank highlights the connections between Vidal’s attitudes toward TV, sex, and American politics as they have informed his literary and political writings and screen appearances. She deftly situates his public persona in relation to those of Andy Warhol, Jacqueline Susann, Mary McCarthy, Susan Sontag, and others. By describing Vidal’s shrewd maneuvering between different media, Frank suggests that his career offers a model to aspiring public intellectuals and a refutation to those who argue that electronic media have eviscerated public discourse     Duke University Press