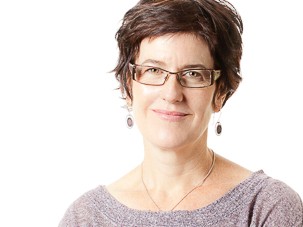 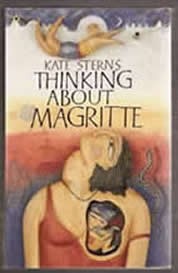 Living alone and entertained by the walls of his apartment, which tell his stories of his childhood, thirty-year-old orphan Midnight Cowboy searches for his mother and finds an eccentric cast of characters. Publisher: Pantheon

Down There by the Train 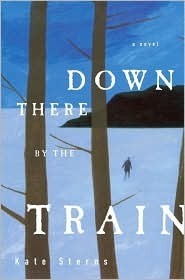 Newly released from a penitentiary, where he has been incarcerated for committing a deranged burglary, Levon, in search of food and human warmth, stops by the diner owned by his friend Sweeney. As a condition of his parole, Levon must accept a job offered to him by his mysterious cousin Simon, a baker on a nearby island. As Sweeney tells Levon stories with vague and unsettling references to the strange nature of the island, Levon grows ever more intrigued. But when he misses the last ferry, Levon is forced to walk over the precarious frozen water to reach his new home.

Stumbling ashore, nearly frozen himself, Levon arrives at the wrong end of the island, finding only a run-down house. Inside is the very peculiar Obdulia Limb, who, in the midst of a quiet suicide attempt, nearly kills Levon instead. As Levon unravels Obdulia's story, he finds himself surrounded by curious people, and the object of conspirators, trapped in a gruesome and bizarre plan.

Kate Sterns has created a macabre, Gothic love story, steeped in mystery and populated by extraordinary characters. Down There by the Train is by turns poignant, fantastical, and tragic, and a must-read for fans of House of Leaves and Observatory Mansions.  Publisher:  Shaye Areheart Books