It’s a commonly heard question after New Year’s: “Why do we drink the way we do?” A group of researchers has found that at least some of it has to do with a particular protein in the part of the forebrain that regulates, among other things, decision-making and reward perception.

That’s the focus of an article published recently in the Nature journal Communications Biology. In it, the researchers announce that the presence of the Bmal1 gene in the striatum affects alcohol consumption in both male and female mice — but in a sexually dimorphic manner. Male mice without the protein consumed more alcohol than those that had it, while female mice without the protein consumed less than females with it.

Bmal1 is also an integral element in the suprachiasmatic nucleus, the master circadian clock found in all mammals that regulates the sleep-wake cycle. Previous association analyses of clock genes revealed a potential role for Bmal1 in alcohol-drinking behaviour. Expanding on this — and given evidence of sex differences in alcohol consumption and in some functions of clock genes — the researchers hypothesized that Bmal1 may affect alcohol intake in a sex-dependent manner. 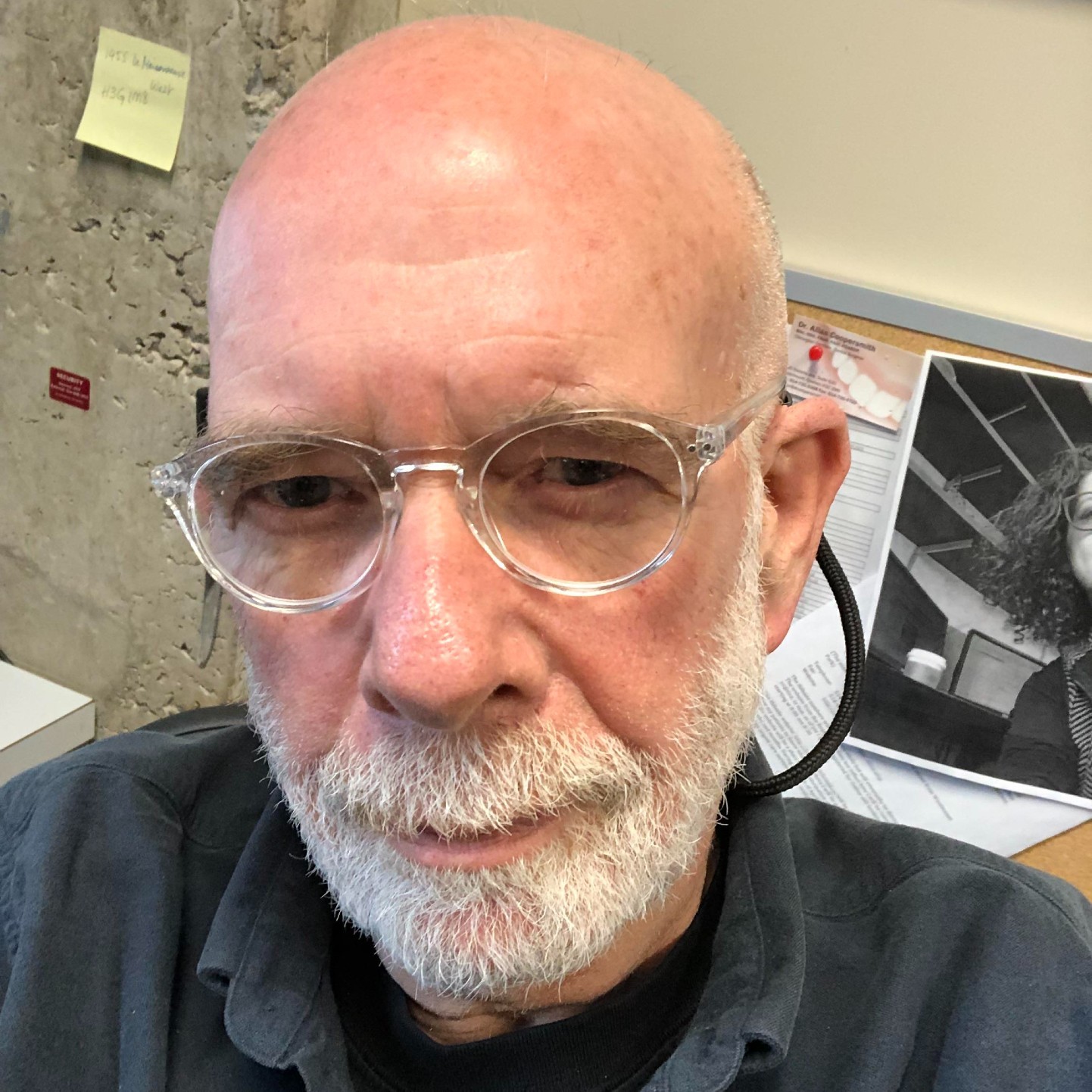 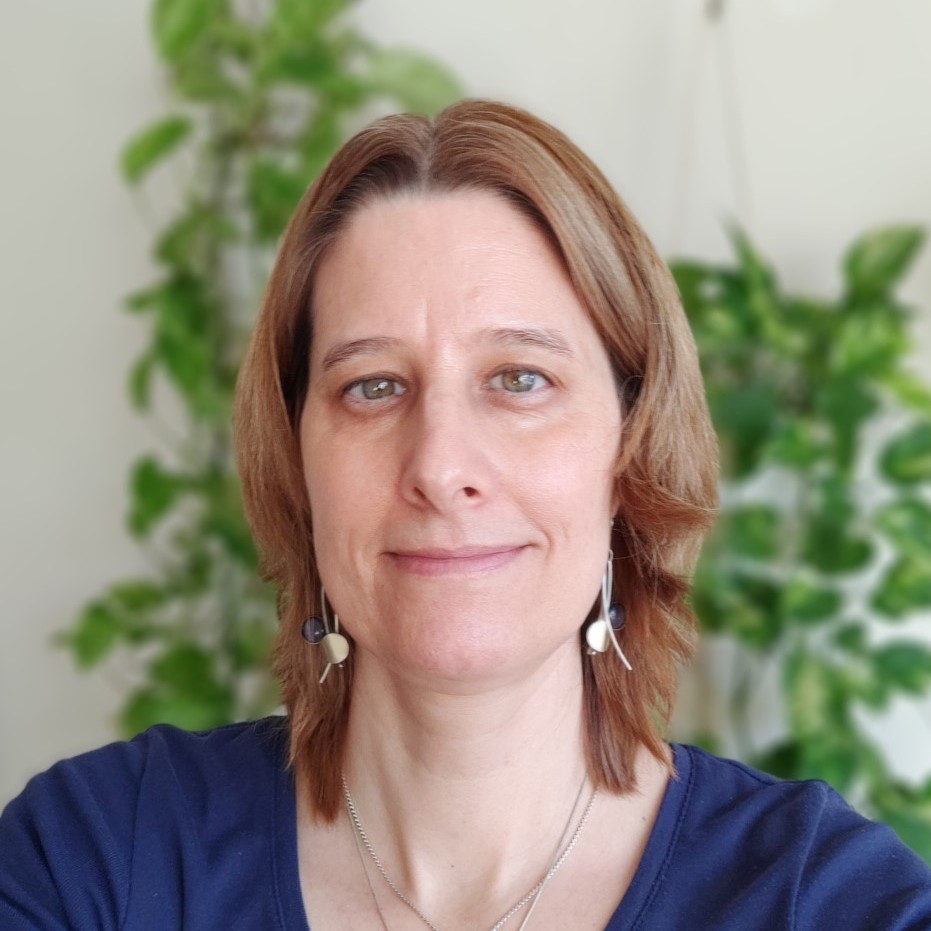 Risk in females, protection in males

The researchers created two lines of mice, using molecular biology methods to delete or “knock out” the Bmal1 gene from the striatum’s medium spiny neurons in one of them. The gene remained present in other parts of the body, since it plays a critical role in the circadian clock. The other line was used as a control.

Amir notes that neither the sugar consumption nor circadian rhythms is affected by the deletion of the gene.

“It seems that striatal Bmal1 plays a causal role in the control of alcohol consumption and makes an important contribution to sex differences in alcohol intake,” he explains.

A basis for sex-based treatment?

“So far, the limited biological and pharmacological treatments for alcohol dependence don’t distinguish between males and females, even though there are major differences in alcohol drinking behaviour and addiction between the sexes,” he says. “By discovering sexually dimorphic mechanisms, addiction treatment specialists could ultimately use this knowledge to develop sex-based treatment.”

This work was funded by grants from the Canadian Institutes of Health Research.

Read the cited paper: “Bmal1 in the striatum influences alcohol intake in a sexually dimorphic manner.” 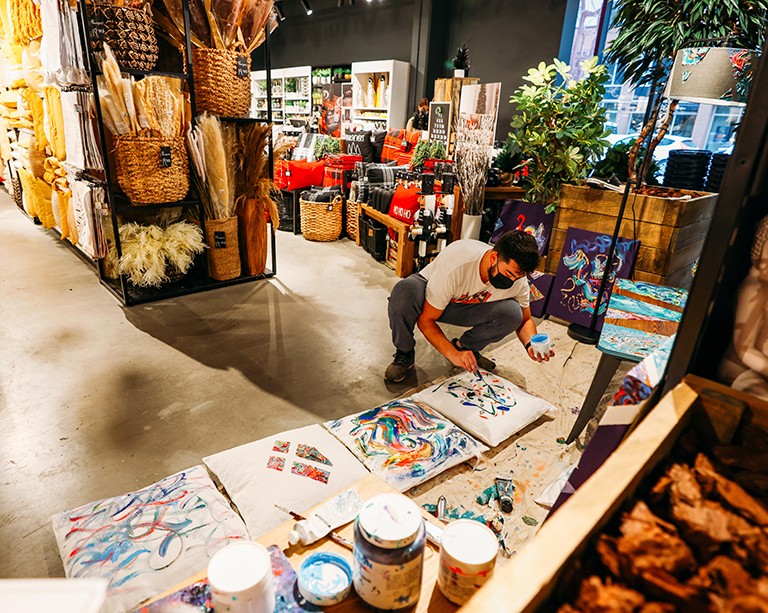 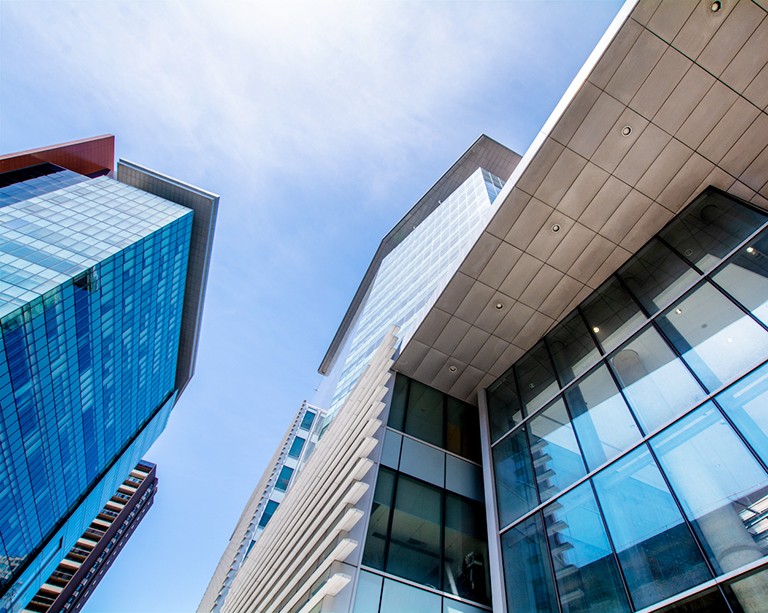 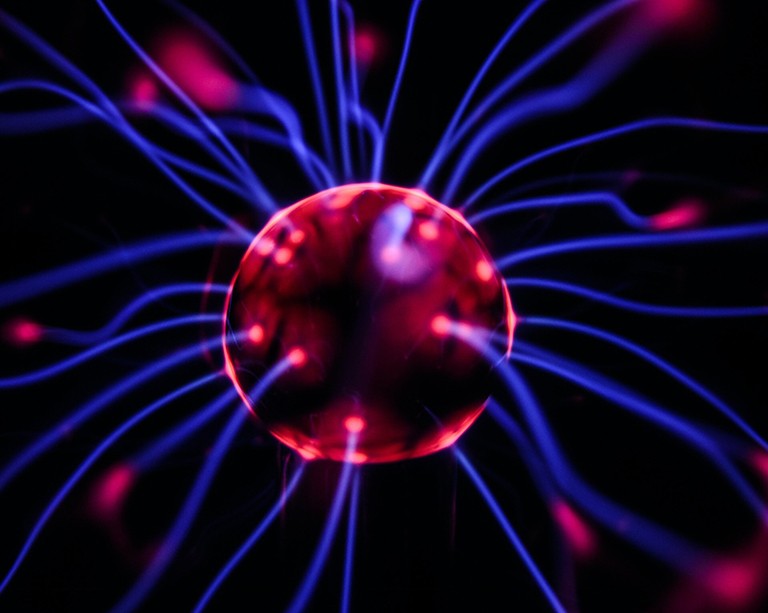