Stand-ups rely on their religion and cultural practices to make a point about how audiences see them and how they see each other, writes PhD student Lamiae Aidi
|
By Patrick Lejtenyi

Image by callmefred.com on Unsplash.com

For the past two decades, Muslim Americans and Britons have faced heightened levels of scrutiny from police, government bureaucracies and their fellow citizens. While civil rights activists and lawyers pushed back against discrimination in the streets and courtrooms, a small group of Muslim men and women used a different tactic: they became stand-up comedians.

In a new paper published in the journal Religions, Concordia PhD student Lamiae Aidi examines the ways these Muslim stand-ups use the art form to counter widely held — and usually false and hurtful — stereotypes about their community: namely, the “Arab as Muslim,” the “Muslim as terrorist” and the Muslim woman as “veiled and oppressed.”

“My research looks at contemporary cultural objects by second-generation immigrants in the Anglo-American cultural sphere,” says Aidi, who is studying the representation of Muslims in popular culture. “I focused on second-generation Muslims because they are familiar with platforms created in American and British popular culture to fight back against marginalization and criminalization.” 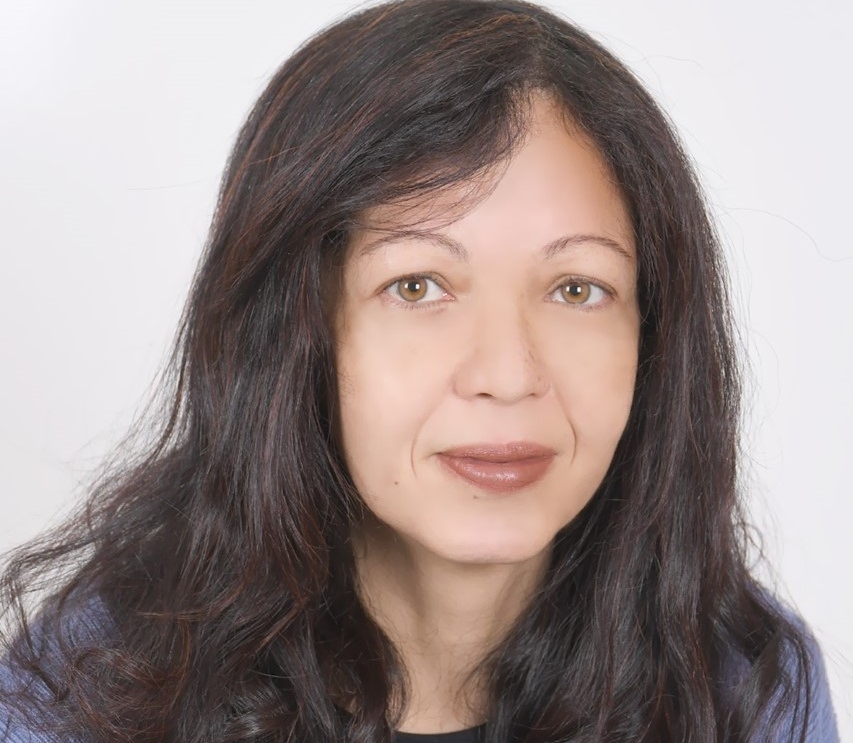 According to Aidi, Muslim stand-ups often rely on three comedic techniques to demystify their community through jokes: incongruity, performativity and everydayness. She based her study on performances by several high-profile Muslim comedians including Preacher Moss, Mo Amer, Dean Obeidallah, Tissa Hami and Shazia Mirza. The latter two are female comics who incorporate the use of the veil and hijab as part of their routines.

Incongruity, she writes, highlights the absurdity or inappropriateness of a commonly held presumption. It arouses sympathy not just with the comedian, but also the target of the joke, and it relies on the audience’s knowledge of cultural contexts. “It gives people a reality check, and the hope behind this specific kind of humour is that people will see how silly they are being,” she says.

Performativity involves repeating the same action often enough that eventually it becomes normalized and accepted. Based on Judith Butler’s theories on transgender behaviour, performativity, by especially female Muslim comics, is used to poke fun at the belief that all Muslim women are forced to wear a veil and be subservient to men, for example. Aidi explains, “The fact that these women do wear a veil in comedy clubs where alcohol is served reveals the absurdity of the stereotype.”

The third technique is everydayness, which “focuses the largest part of your work on everyday actions and experiences,” she says. “By sharing those personal experiences, comedians can find common ground with the majority of audiences who will understand what they are trying to communicate.”

The similarities between Muslim stand-up comedy and stand-up comedy coming from the Black American perspective are clear, she writes. Both are trying to create awareness around problems of discrimination and misunderstandings, and, as Richard Pryor and comics since have shown, incorporate their own communities into their jokes. Just as Black comedians are now among the most successful in the world, Aidi says there are hopes that Muslim culture can also enjoy a certain cool cachet among mainstream audiences.

“Muslim-American comedians are combining these techniques to ensure that they speak to both Muslims and non-Muslims,” Aidi explains. “They speak to Muslims to show solidarity and to say that they also feel that there are generalizations being made about them. At the same time, they are reaching out to non-Muslims to say that they understand their post-9/11 fears but use the opportunity to explain what it’s like being a Muslim who is trying to deal with this as well.”

Read the cited paper: “Muslim Stand-Up Comedy in the US and the UK: Incongruity, Everydayness, and Performativity.”