Ian Harrison, BComm 01, writer, special projects, campaign communications, has worked as a writer and editor since 2000.

He joined University Advancement  as a freelancer in the summer of 2019 and was hired to a full-time role a year later. Ian oversees communications — from invitations to speeches — related to campaign events and is an associate editor of Concordia University Magazine.

A graduate of both McGill, BA 97, and Concordia (Management Information Systems, Institute for Co-operative Education), his career began at a digital magazine startup and has included roles as a content editor at Orbitz. He also served as an associate editor at Ricardo, the food magazine of TV chef Ricardo Larrivée. He helped launch Eater Montreal in 2013 and served as the site’s editor and chief contributor until 2016. 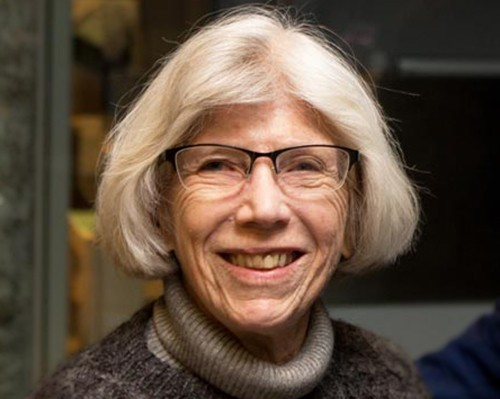 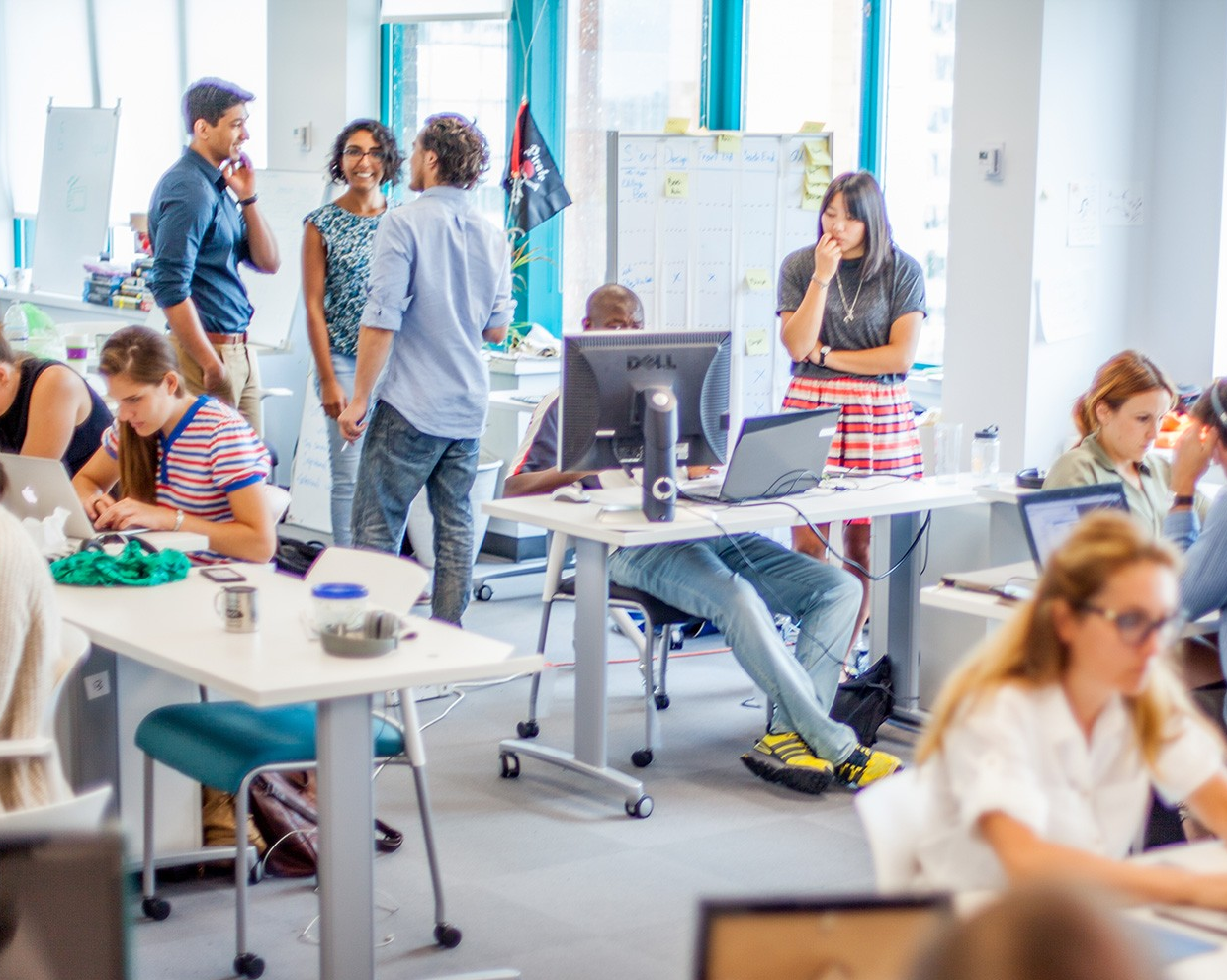 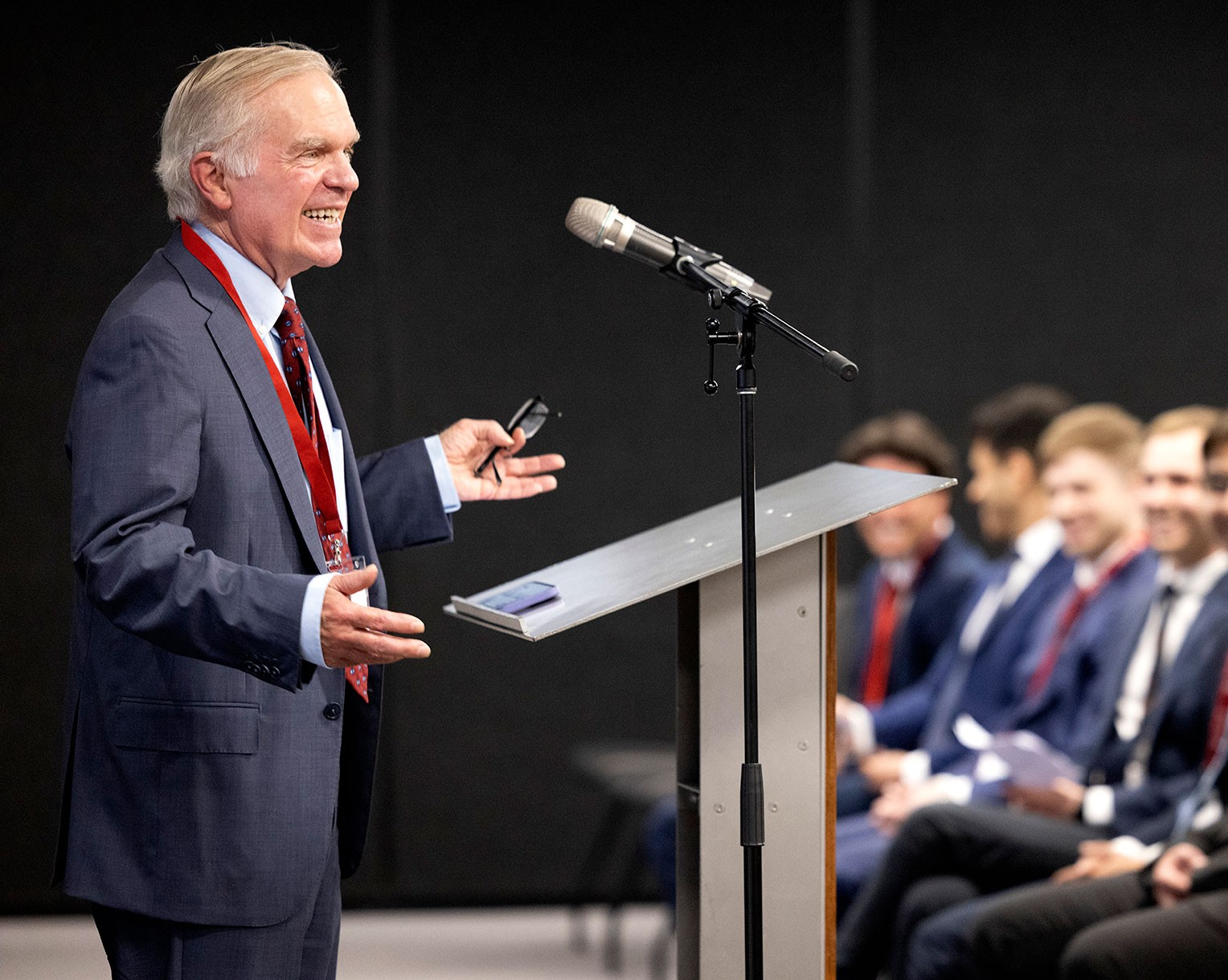 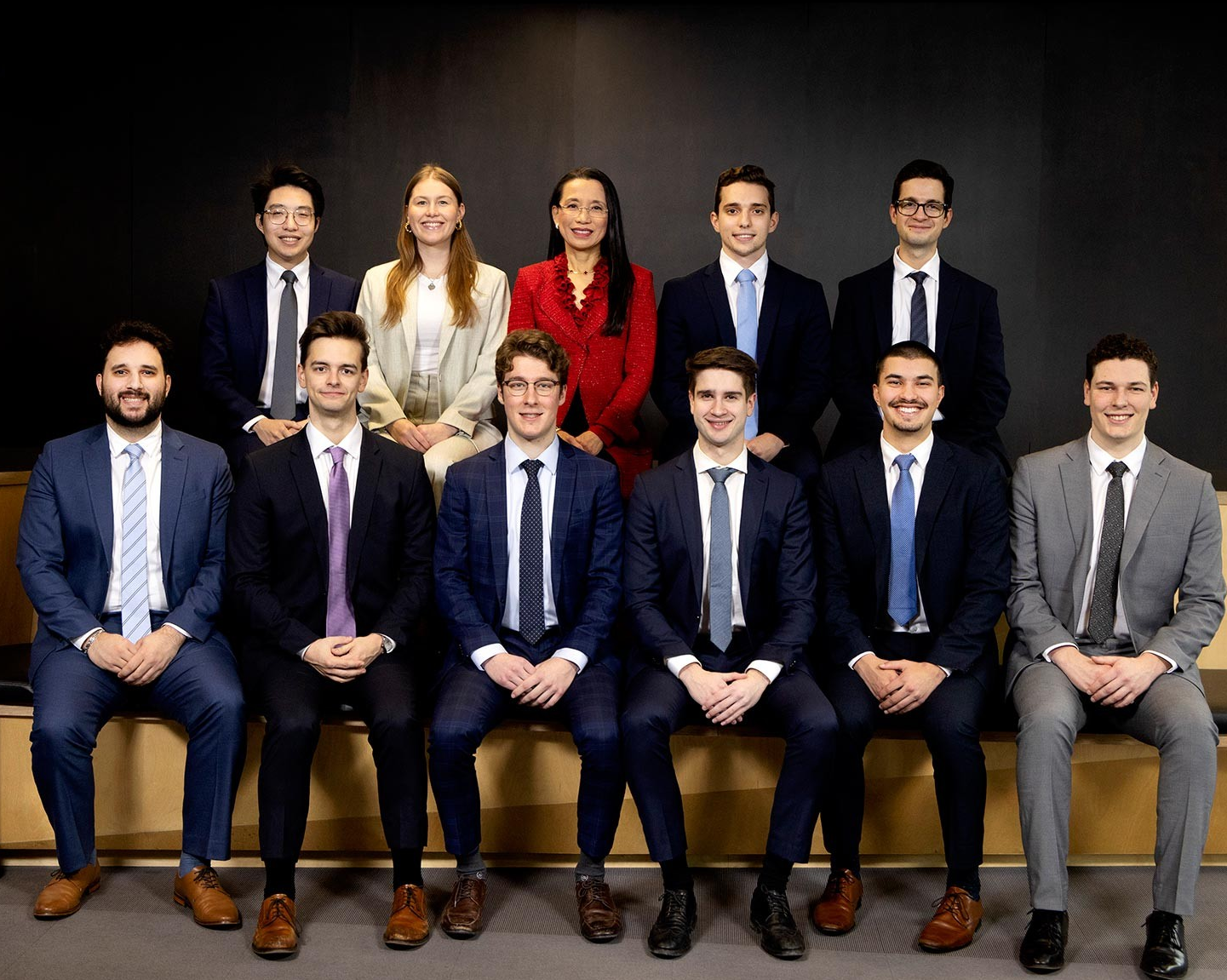 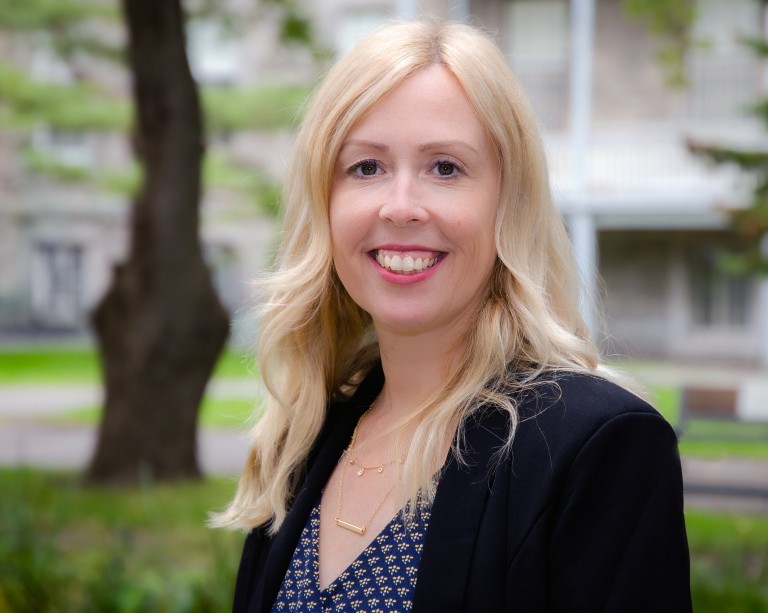 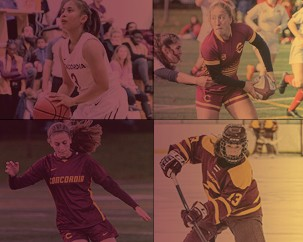