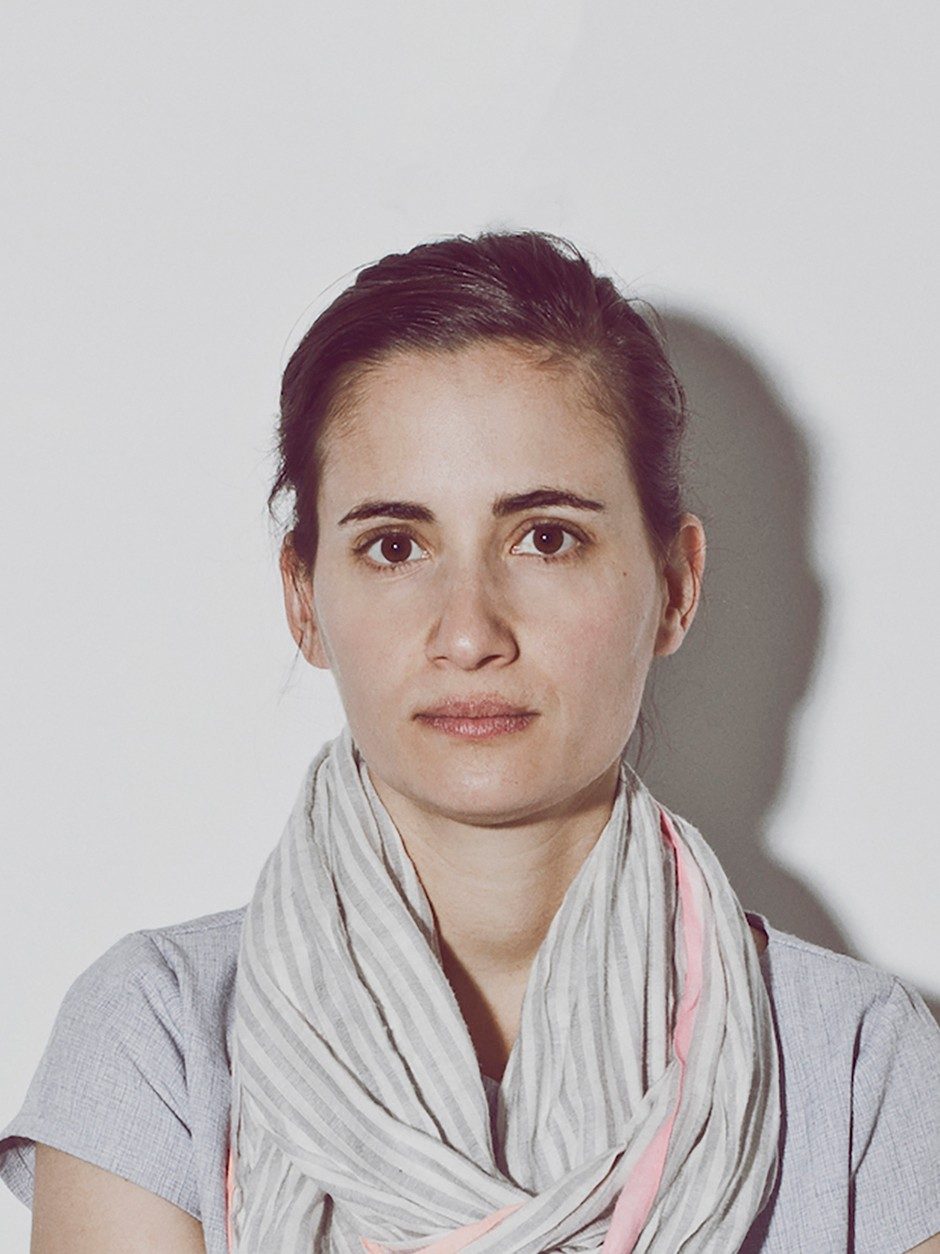 Mouna co-founded Daily tous les jours in 2010 alongside Melissa Mongiat. The Montreal-based art and design studio is best known for its work in public spaces, inviting people to play a critical role in the transformation of cities. Considering technology as a vehicle for social change is an important part of her work.

Prior to Daily, Mouna worked under the label Electronic Crafts exploring the intersection of mass-produced electronics and handmade crafts to create playful, sustainable, or participatory objects. Her web-based work for the interactive agency Bluesponge has won numerous international recognitions, including Webby Awards, a Best of Show at the SXSW Festival, and a Cyber Lion in Cannes.