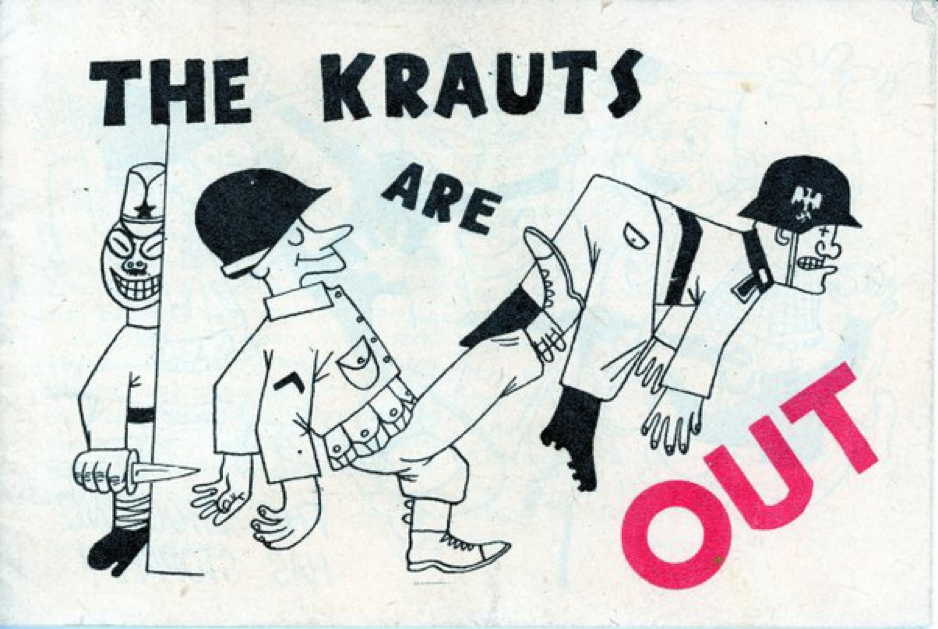 The idea is simple: one gang, wanting to mock another, picks on a well-loved food custom (whether real or perceived) they find disgusting, and uses it to demonstrate the lack of humanity of their enemies — if they eat dogs, they cannot possibly be respectable human beings.

Baloney, kimchi or blue cheese: foods mean different things to different people, and these meanings change in time and in place. Food is a means of communication, and one that says much more than it seems on the surface. It allows for recognition, appraisal and membership, but also for dissociation, rejection and even outright discrimination.

Food can also be a powerful way to signal your desire to belong to a particular group: think of how learning to drink coffee or alcohol is perceived as a marker of maturity or adulthood, for instance.

Take it or leave it

What we eat is closely tied to our sense of self. Idioms such as “You are what you eat” reflect this truism well. In fact, the original phrase, Brillat-Savarin’s “Tell me what you eat and I will tell you who you are,” captures food’s role in identity formation in an even more insightful way.

Knowing how to eat an oyster, and actually liking oysters, can send specific signals to people who watch you pick them up at the buffet, perhaps about your social status, wealth, or worldliness. When dining out with colleagues or a new date, chances are you’ll be more cautious about your choice then when eating solo at the bar.

What are you projecting? What will they think? Might they judge you if you choose a well-done steak, a green salad or a mundane wine?

What we often leave out of this equation, however, is that what we don’t eat says just as much about who we are, where we’re from, and where we belong (or wish we did). Avoiding pork can brand you as part of a religious group, while shunning all meat products can indicate something about your personal values. Because of its high level of specificity, food avoidance may often be even more telling than acceptance.

The examples above are not chosen randomly; aged cheeses, oysters or meats are all prone to provoking disgust among those who avoid them. Sure, some plant foods can gross out unfamiliar eaters, especially fermented or slimier ones (think of natto, Japanese fermented soybeans, okra, or molokhia, a leafy green beloved in many parts of North Africa). However, most disgust elicitors are animal-based — see my previous blog post for more on this.

And it is items deemed disgusting that often serve as the most striking social markers to delineate between cultural groups. Indeed, if what you eat is part of who you are, then eating things considered to be disgusting make you, in a sense, disgusting, and better avoided. Inversely, avoiding these items allows you to remain unsoiled.

This hints at a fascinating slide in our conception of disgust. Might it in fact encompass more than physical aspects, and include social and ethical preoccupations?

In The Anatomy of Disgust, William Miller contends that disgust plays a crucial role in maintaining social hierarchy and distinctions between the pure and the impure, the proper and the vulgar. Indeed, though it is certainly a visceral/physical emotion, disgust is not only shaped by culture, but it forcefully reshapes culture in its turn.

To Miller, disgust is, “[a]bove all, […] a moral and social sentiment. Its plays a motivating and confirming role in moral judgment in a particular way that has little if any connection with ideas of oral incorporation” (2005: 335-6). There is thus a notion of purity, of honour, to be tainted and sullied; a menace to our sense of distinction, to our reputation even perhaps.

Beyond the physical recoil from objects of disgust, what characteristics make us fear for our actual sense of self, for our identity? Why do we dread being defiled if we consume certain items? Though Mary Douglas may scratch the surface with her notions of things being out of place, there is something more at play.

Miller examines an example used by Charles Darwin himself in his reflections on the matter: the presence of soup in a man’s beard. This is problematic not so much because these are two items that should never have met — one of them being out of place. In fact, the awkwardness lies in the contamination of the eater “by a character defect, a moral failure in keeping himself presentable in accordance with the righteously presented demand that he maintain his public purity and cleanliness of person” (2005: 337).

In other words, what disgusts us when we see a dirty beard is not so much the actual contact between hair and soup, but rather the fact that the eater was unable to avoid publicly soiling himself.

Here we are, again, faced with the notion of purity, one could say of virtue, and of public purity no less. If one ate alone, soup might fall in a beard without much consequence. It is its exhibition to others that makes it unbearable, and humiliating to the beard wearer, if he is at all socialized.

Indeed, shrugging it off would be even worse — a willing breach of the common rules of living together, and a disregard for the possible moral pollution of others through his repulsive ways. Disgust thus possesses a binding ability as well as a dislocating one. We are repelled by an insufficiently socialized being, distancing ourselves through our revulsion.

Here again the socially intricate nature of disgust remains paramount. Not only is it socially constructed, but it actually takes on its full potency once it is projected into the outside world, with all attending risks to the individual’s sense of self, yes, but also sense of belonging, place within the group, and rightful claim to the full status of humanity.

In short, tell me what you eat, and I will tell you who you’re not. 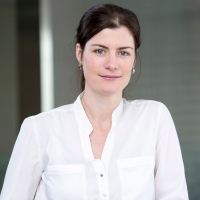