In conversation with Kitty Scott, BFA 90 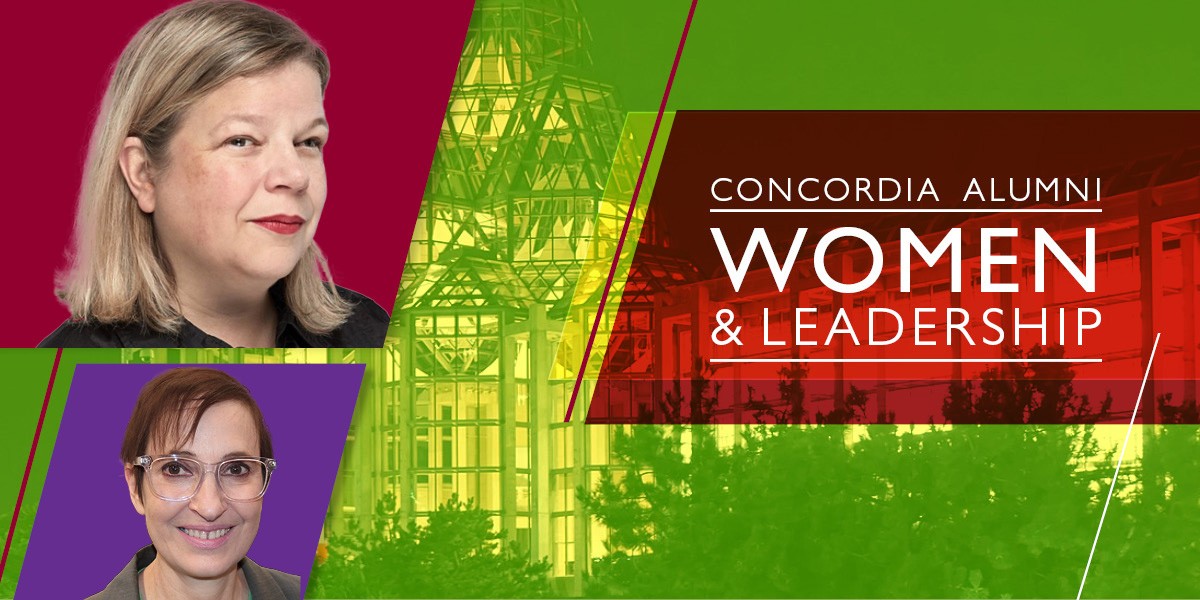 In conversation with Johanne Sloan, BFA 83, professor in Concordia’s Department of Art History, Kitty Scott, BFA 90, will discuss her role as the first female Chief Curator of the National Gallery of Canada, the pivotal moments in her life and challenges she faced on her career journey. 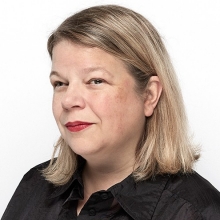 Before her current role at the NGC, Kitty Scott worked at the Art Gallery of Ontario (AGO) as the Carol and Morton Rapp Curator of Modern and Contemporary Art.

She was a core agent for Germany’s dOCUMENTA (13) in 2012, and has been named curator the Canadian Pavilion at the 57th Venice Biennale (2017) and co-curator of the Liverpool Biennale (2018). Scott has written extensively on contemporary art for catalogues, books and journals and edited the publication Raising Frankenstein: Curatorial Education and Its Discontents (2010). 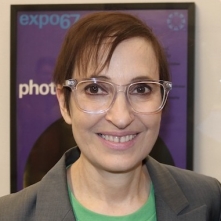 She has written extensively about Expo 67, Montreal's world's fair, and about the artist and experimental filmmaker Joyce Wieland.

View all alumni events
Back to top