"I've conducted research on dopamine as a teaching signal for the brain." 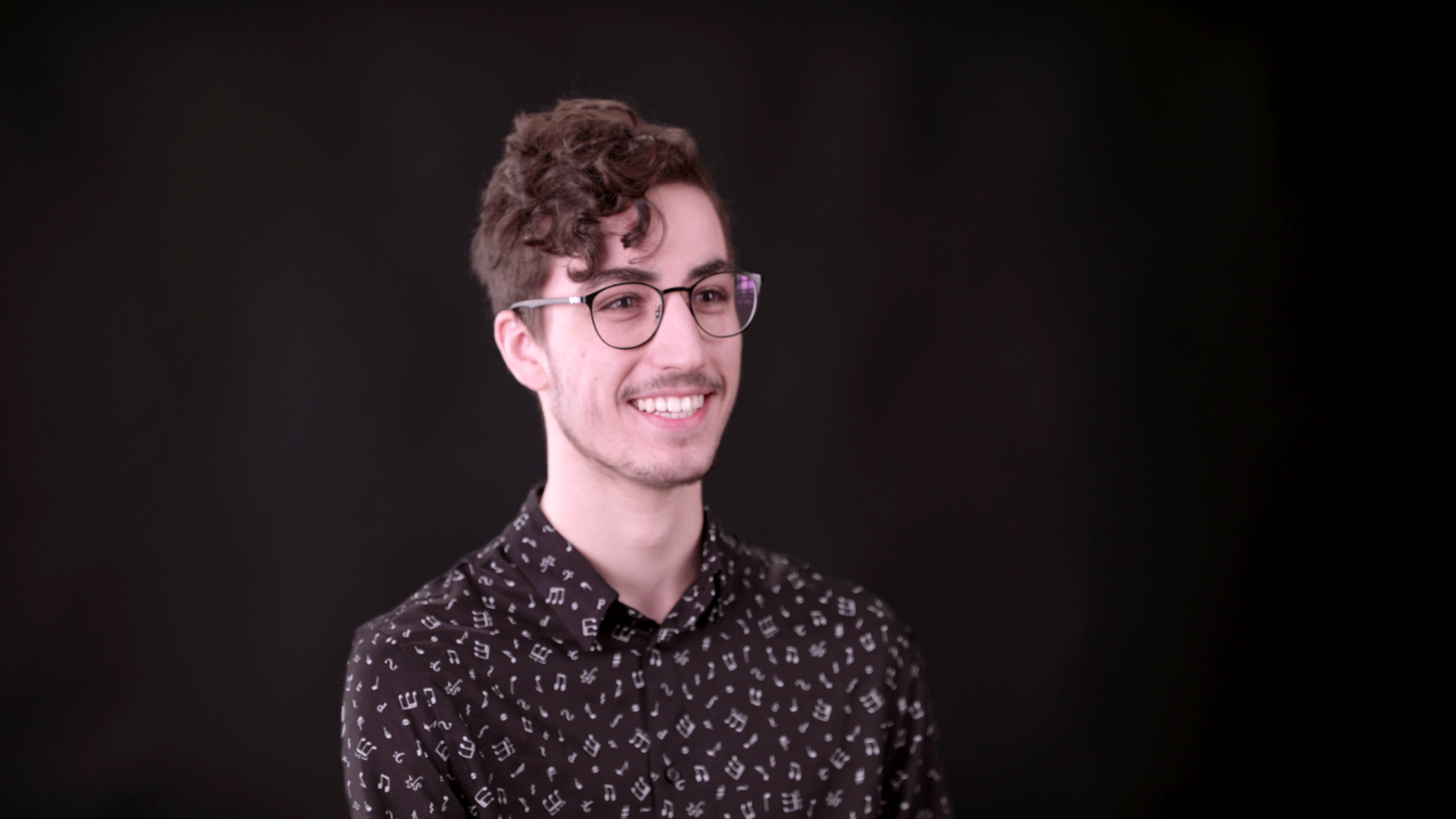 Etienne Maes is an undergraduate student at the Science College. In the summer of 2018, he received an NSERC Undergraduate Student Research Award, allowing him to work on a research project at the National Institute on Drug Abuse in the US to examine the role of dopamine in the brain as a teaching signal.

Etienne’s work focuses on how expectations of future rewards, such as drugs of abuse, are modulated by dopamine. This means that if you are placed in a situation where there is an unexpected outcome, your brain will produce dopamine to help you learn from that situation so that you will make better predictions in the future and alter your behaviour.

"For example, if it's your birthday and you expect one gift from a friend, but they give you five gifts, you'll get a spike of dopamine that is proportional to the difference between your expectations and the real outcome of the situation. This signal will drive learning about the situation and so next year on your birthday, you might expect to receive more than one gift." Etienne’s work on environmental stimuli, dopamine as a teaching signal and the way you behave in that environment has important implications for drug users." 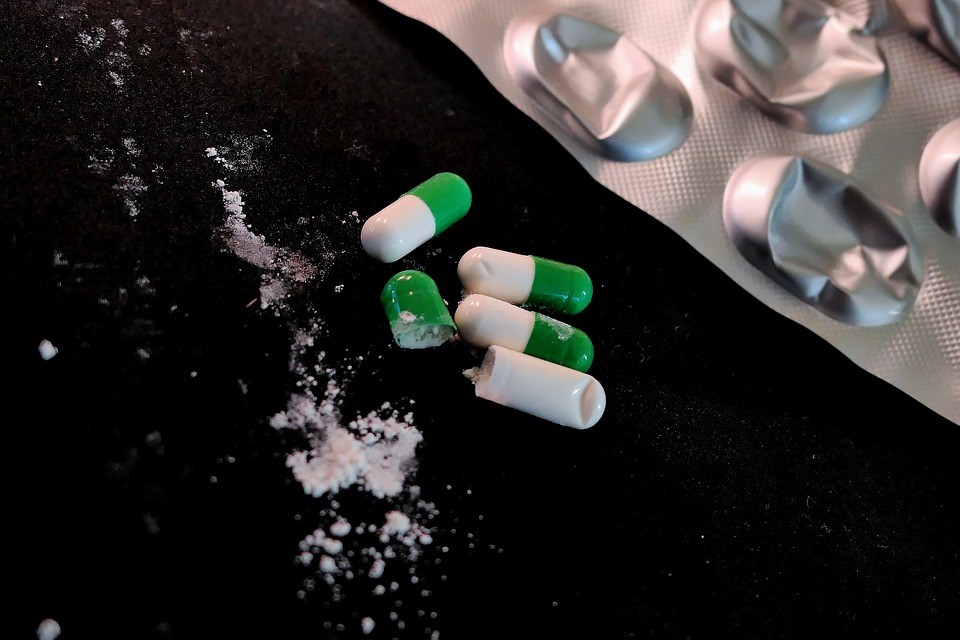 “Drug addiction is often discussed in terms of pleasure-seeking since it’s known that many drugs cause an influx of dopamine in the brain. The research I did shows that the abnormal level of dopamine in the brain is changing the way people learn, and that this is reinforcing habits and behaviours in specific contexts. This could really change the way that we think about drug addiction, treatment and prevention.”

It is not often that an undergraduate student has the opportunity to perform brain surgery, but Etienne was able to surgically attach fiber-optic cables to a rat’s brain. This was how he was able to manipulate the production of dopamine in his furry subjects. “Think about it like a light switch turning on/off the flow of electricity.” 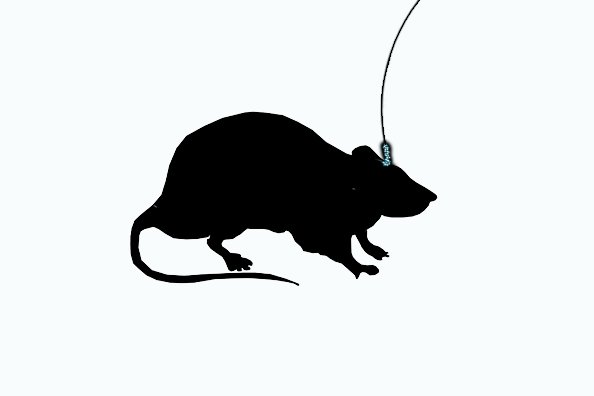 Etienne controlled the production of dopamine in the brain of a rat with a pulse of light through a fiber-optic implant.

When asked about the issue of animal laboratory testing, Etienne said “This experience has given me such a great appreciation for these little animals. You might not know this but laboratory rats can be adopted, and I’m seriously considering making a home for one of my own in the future.”

Overall, the experiential learning opportunity anchored Etienne’s ambitions in furthering his education through graduate school. He also received a tremendous amount of support from his supervisor Dr. Mihaela Iordanova throughout the experience and he is excited by the possibility of working as a researcher in the future.

Yes, scientists can do #fashion too 🧠🍾🔬 #science #LGBT #STEM pic.twitter.com/6OY0ZdGWLp