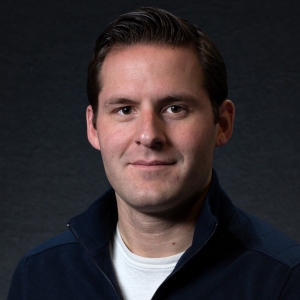 BA 15, graduated from Concordia’s Department of Journalism with a specialization in multi-platform journalism. After working as a freelance journalist, including several months in Jordan covering the Syrian refugee crisis in 2014-15, Leger joined Concordia’s Department of University Advancement as a Writer, Special Projects in 2017. He has also been Communications Delegate for the Canadian Red Cross (International Operations) Emergency Response Unit since 2016. 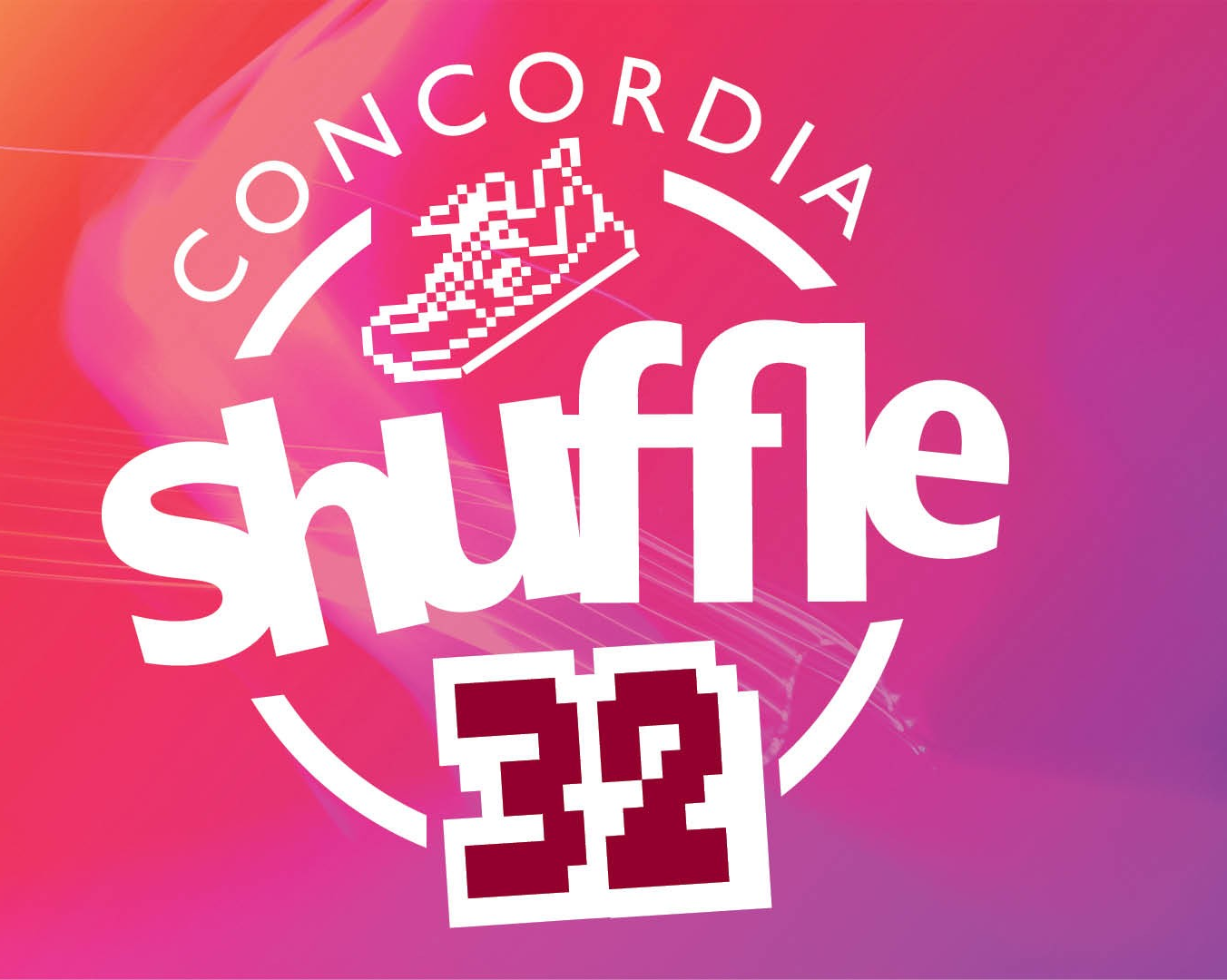 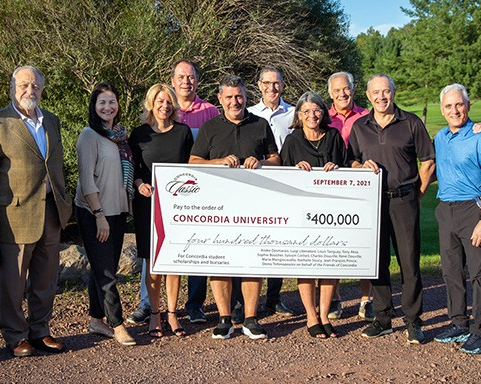 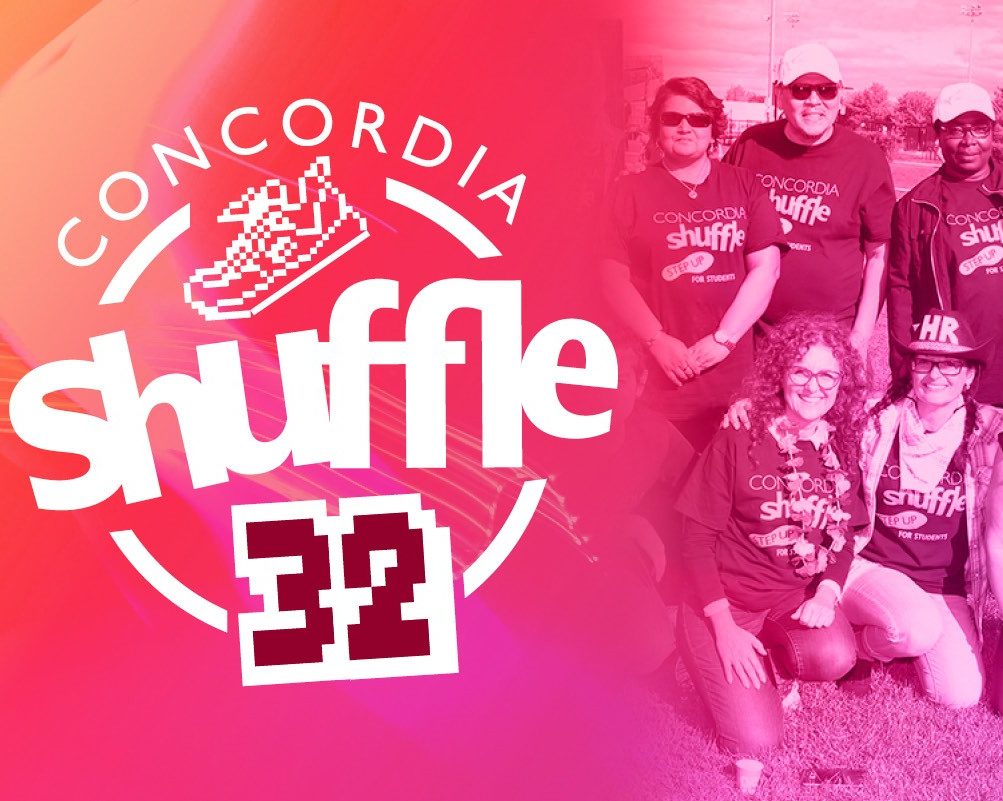 Raise your Shuffle game with these fundraising tips 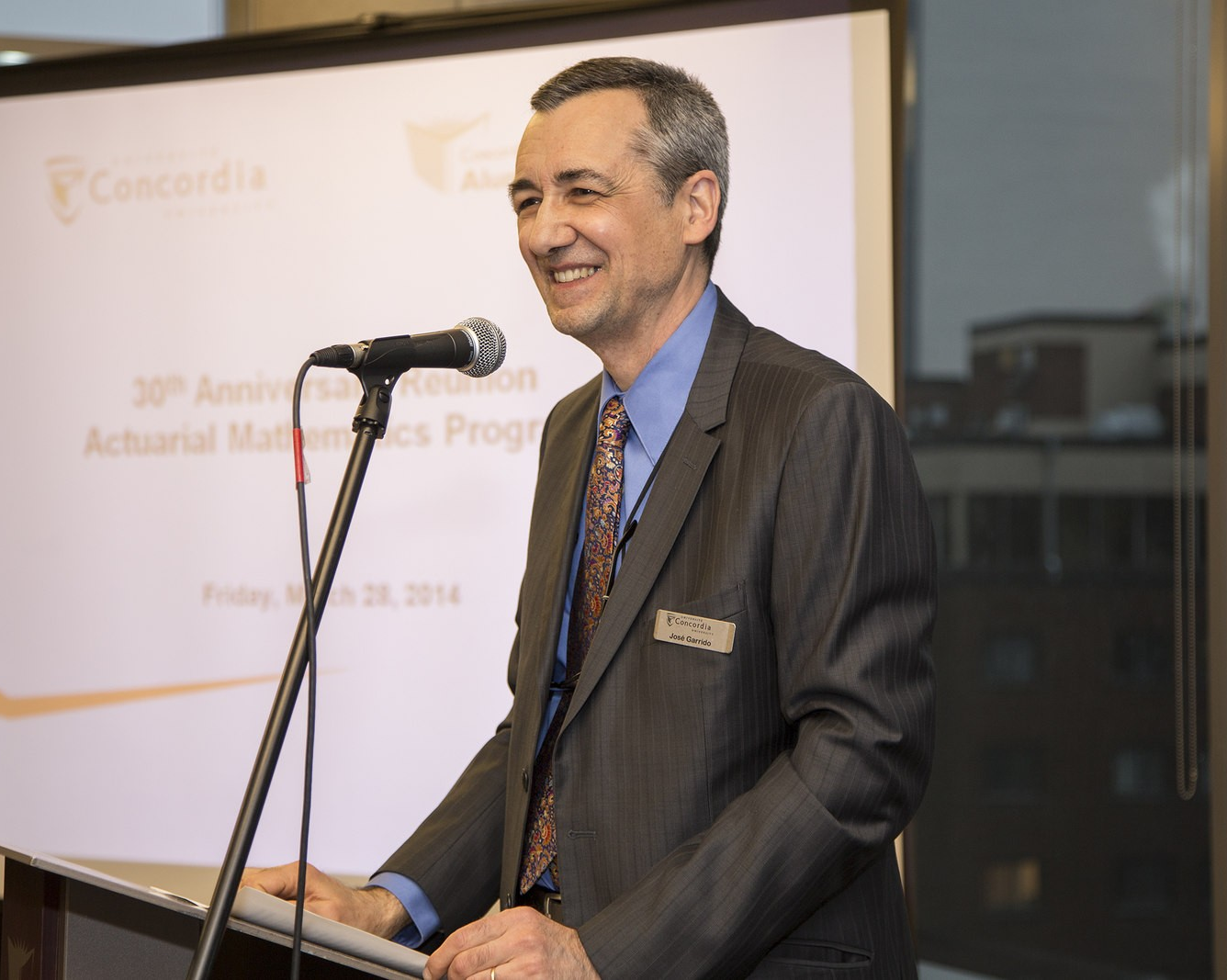