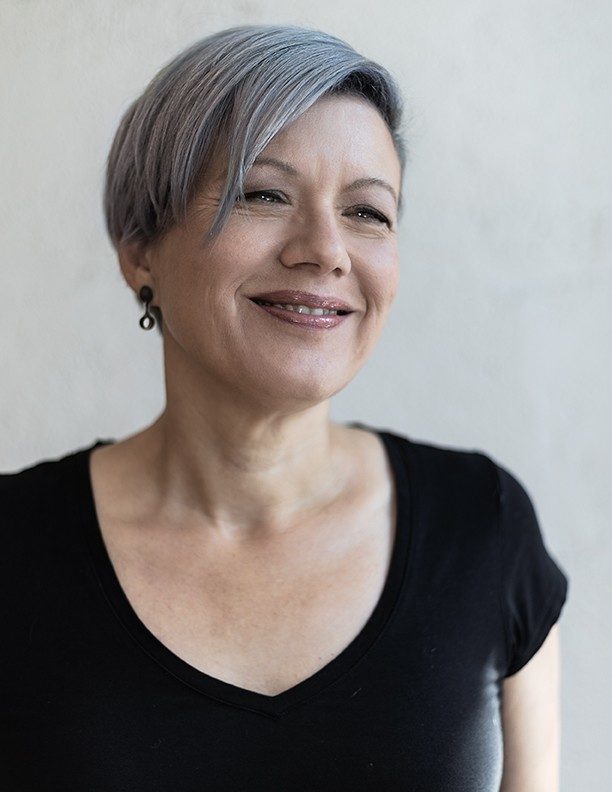 In 2008 Emma was named Artistic and Executive director of the national new creation centre Playwrights’ Workshop Montreal (PWM), where she has dramaturgically collaborated on numerous award winning plays, including Jabber by Marcus Youseff, Squawk by Megan Coles, Instant by Erin Shields, and Behaviour by Darrah Teitel.

In addition to collaborating dramaturgically on new work, Emma has directed new Canadian plays across the country such as Winter’s Daughter by Jesse Stong, SCUM: A Manifesto by S.E. Grummett and Caitlin Zacharias, Okinum by Emilie Monnet (co-director), Miss Katelyn’s Grade Threes Prepare for the Inevitable by Elena Belyea, The Baklawa Recipe by Pascale Rafie, Refuge by Mary Vingoe, Falling Trees by Megan Coles, Model Wanted by Step Taylor.

In 2005, she co-founded Talisman Theatre for whom she has directed award-winning productions That Woman by Daniel Danis, Down Dangerous Passes Road by Michel Marc Bouchard, and The Medea Effect by Suzie Bastien. She has been a guest artist at NTS and Concordia University.

So far in 2021, she co-created Skin, a new performance piece with the interdisciplinary company The Bakery, directed a digital staged reading of Behaviour by Darrah Teitel, and co-directed the audio play The Ringtone by Audrey Dwyer in April.

Just last year, Emma was the recipient of the Elliott Hayes Award for Outstanding Achievement in Dramaturgy.

Emma is a graduate of Concordia University’s Theatre Department and the National Theatre School of Canada’s Directing Program. She feeds her inner (and outer) punk rocker by playing in the family band The Tibaldos.