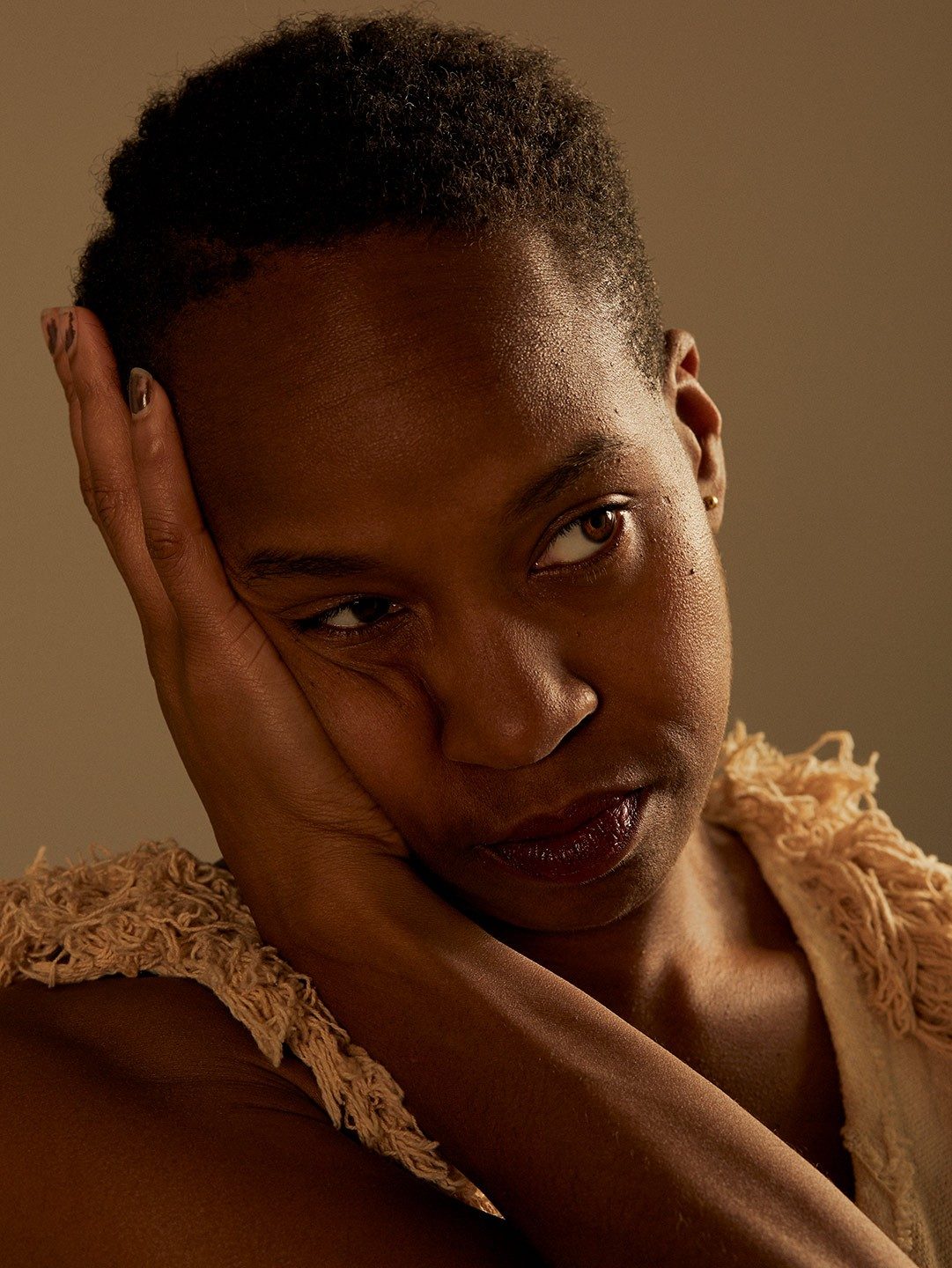 Dana Michel is a live artist. Her works interact with the expanded fields of improvisation, choreography, sculpture, comedy, hip-hop, cinematography, techno, poetry, psychology, dub and social commentary to create a centrifuge of experience.

Before graduating from the BFA program in Contemporary Dance at Concordia University in her late twenties, Michel was a marketing executive, competitive runner and football player. In 2014, she was awarded the newly created ImPulsTanz Award (Vienna) in recognition for outstanding artistic accomplishments, and was highlighted among notable female choreographers of the year by the New-York Times. In 2017, Michel was awarded the Silver Lion for Innovation in Dance at the Venice Biennale. In 2018, she became the first ever dance artist in residence at the National Arts Centre, Canada. In 2019, she was awarded the ANTI Festival International Prize for Live Art (Kuopio, Finland).