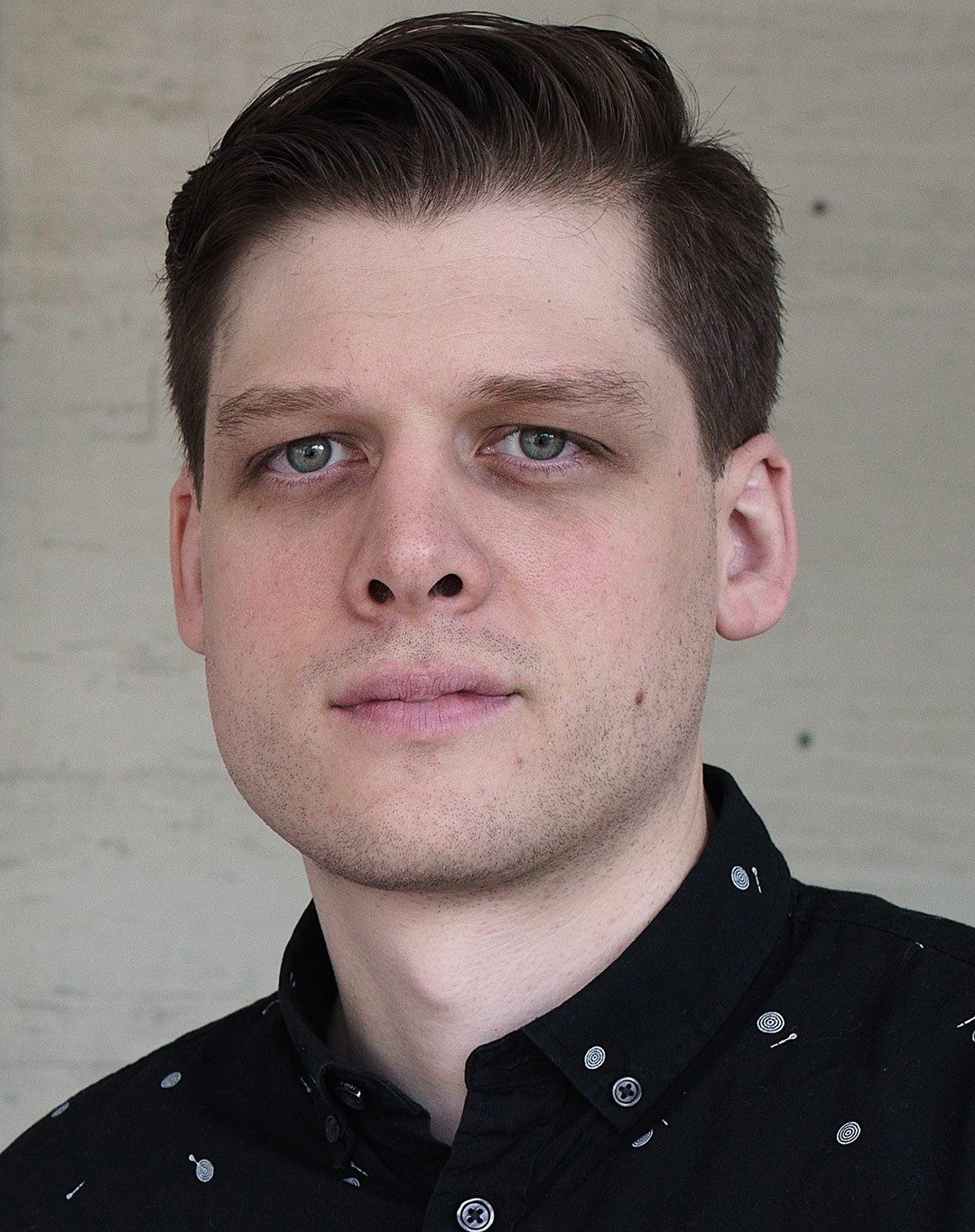 Upon receiving his undergraduate degree from the Mel Hoppenheim School of Cinema at Concordia University in 2008, Andreas Mendritzki was anointed the school’s most outstanding graduate. He is a founding member of GreenGround Productions, a Montréal based production company, as well as its sister company, CineGround, a leading camera rental and post-production facility.