Eric Dicaire: ‘Barry's class taught me how to be a storyteller’
|
By Robin Della Corte
Source: Faculty of Arts and Science 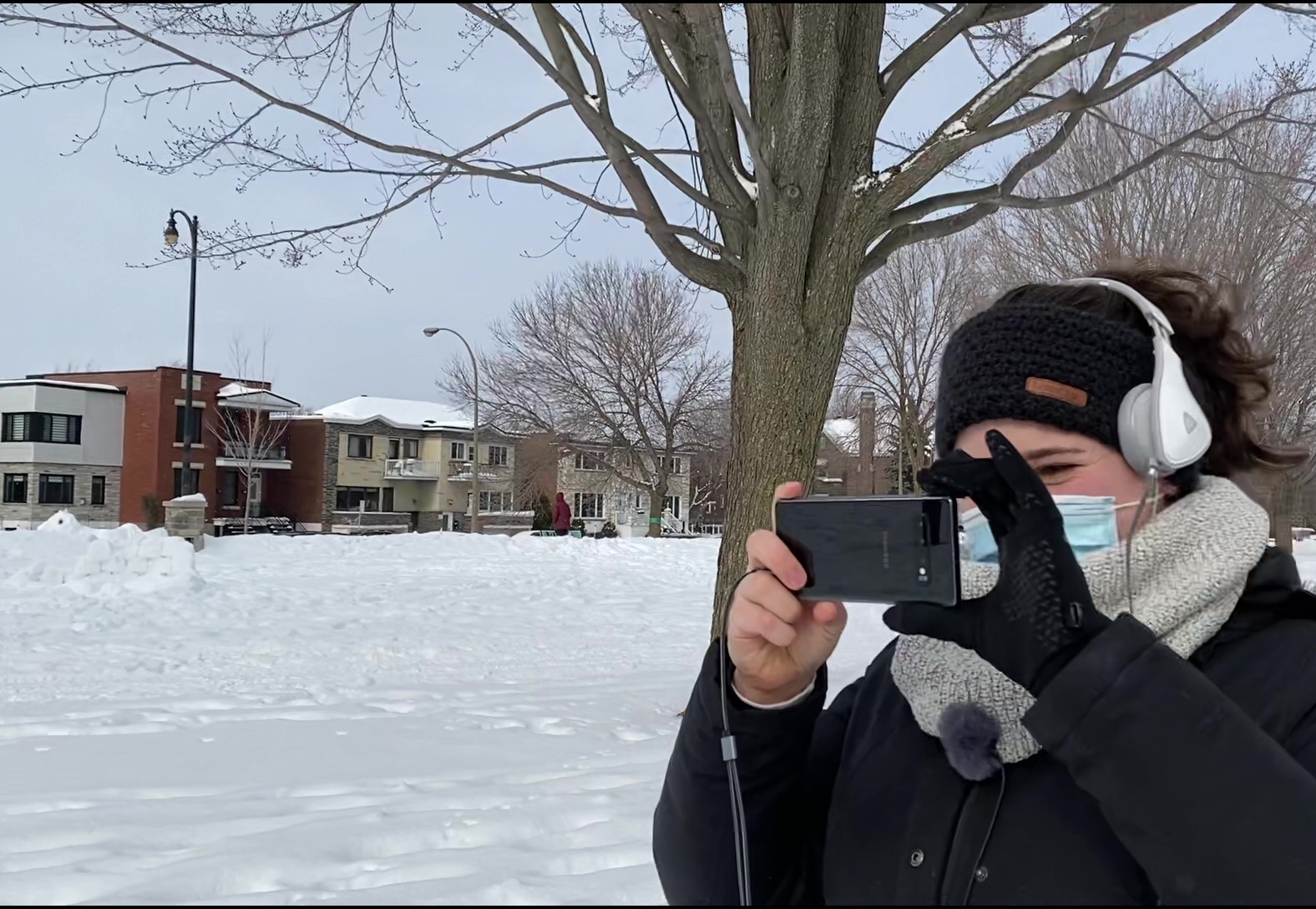 How do you film a documentary during a pandemic? This was the challenge facing Concordia Journalism part-time faculty Barry Lazar and his Documentary Video and Radio class this semester.

“It is hard to equate teaching this course online versus in the classroom,” says Lazar, who has taught at Concordia for 25 years. “The biggest difference was reducing the workload and increasing my attention with each student.”

Normally students in his course create two documentaries. But with pandemic restrictions impacting their access to equipment, a source of frustration for many of them, Lazar instead decided to help students produce one documentary and adapted his teaching to better connect with them. 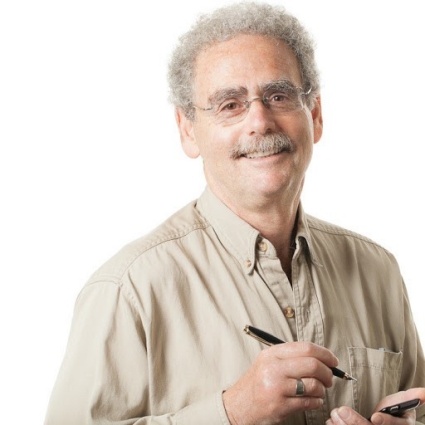 He chose to focus on storytelling, connecting with his students by asking them to “check-in” and say how they were feeling at the start and end of each class. He got the idea while filming a documentary before the pandemic hit.

“The biggest change was creating a welcoming space. I had never done check-ins and check-outs before,” he says. “The most common comment I had from the students was that this made it feel like a real class.”

‘I look at stories differently now’

Journalism Graduate Diploma student Paula Sant’ Anna and her documentary partner Jessica Bouchard used their phones to film a piece on gentrification in Verdun, and conducted interviews while walking outside to ensure social distancing. Despite the difficulties filming the piece, including limited access to in-person interviews and equipment, Sant’ Anna says she’s appreciative of Lazar’s efforts to connect with students.

“The check-ins were probably the most human interaction I had during this year of online classes,” she said. “Not only was it nice to do emotionally, but it was also great to get to know my peers better.”

The class ultimately became her favourite course and not just for the content, she says. “(Lazar) became everyone's dad, even if he didn't know it.”

“He was active at every faculty meeting as the department designed how to better help students online,” says Secko. “It was clear his documentary class was going to be a special and rewarding adaptation to the pandemic.”

Journalism Graduate Diploma student Eric Dicaire and his partner Tom Lundy created an audio documentary on Indigenous support workers in Montreal and said it was nerve-wracking recording during the pandemic.

“But we and our sources were very transparent about our comfort levels and did everything we could to make each other feel safe,” says Dicaire. Like the other students, he says he’s grateful for Lazar’s support.

Lazar says despite the challenges, the course evolved and the students’ enthusiasm thrived.

“There were no restrictions on imagination,” he says.