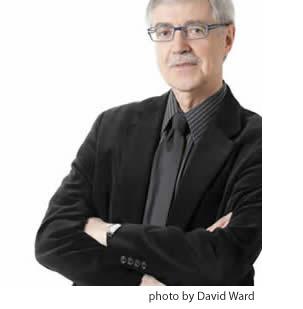 Michael Kenneally, Ph.D. (University of Toronto) is a specialist in modern and contemporary Irish literature, as well as nineteenth-century writing by Irish-Canadian immigrants. He is particularly interested in fictional forms including Irish novels, short stories, and life-writing texts such as memoirs, diaries and letters. He is the author of Sean O’Casey and the Art of Autobiography, and has published articles on autobiographical dimensions of writers such as W. B. Yeats, James Joyce, and George Moore. He has edited several collections of essays, including Irish Literature and Culture: Cultural Contexts; Literary Idioms in Contemporary Irish Literature; and Poetry in Contemporary Irish Literature.  He is also interested in the new literatures in English and has co-hosted several conferences and co-edited three volumes of essays on this subject. He is the co-editor, with Wolfgang Zach of Studies in English and Comparative Literature, (24 titles to date) and is a former editor of the Canadian Journal of Irish Studies. He holds honorary doctorates from the National University of Ireland and the University of Innsbruck (Austria), and in 2019, along with his wife Professor Rhona Richman Kenneally, received the Presidential Distinguished Service Award for the Irish Abroad for their roles in establishing Irish Studies at Concordia University