COMING SOON: Theology in the City 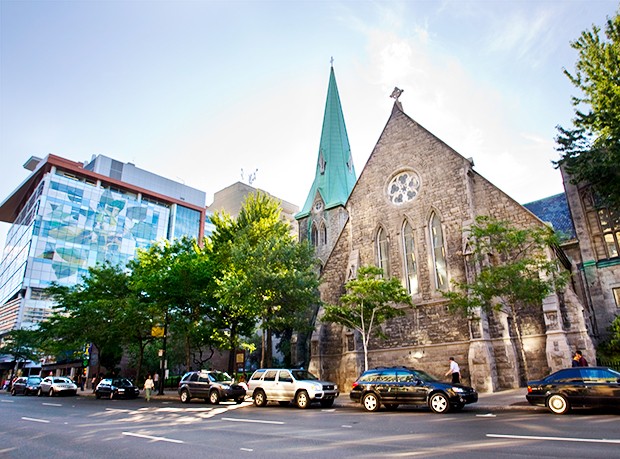 Are you interested in life’s existential questions? Do you wonder about the role of the spiritual in a secular society?

From May 8 to 12, Concordia’s Department of Theological Studies will host a week of events on the Sir George Williams Campus open to the entire university community.

Theology in the City is about connecting community to the diverse and interdisciplinary world of theological thought, says the department’s chair Marie-France Dion.

“People may not realize this, but theology is all around them. The ethics that underlie our societal values and the laws found in our criminal code also exist in ancient Near Eastern texts and the Bible. At the same time, understanding this connection and its influence is essential in how we make sense of a complex world.” 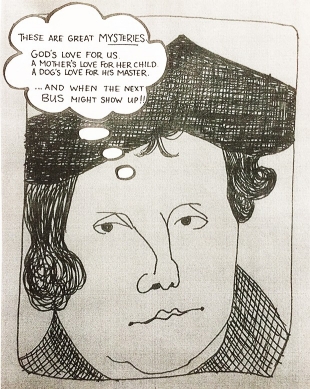 While Theological Studies at Concordia can cater to the formation needs of churches, it is not tied to any religious denomination. It goes beyond this in many different ways, while focusing on the interdisciplinarity that is natural to human living.

Christine Jamieson, associate professor in the department, adds: “We are a secular institution but our roots are in the merging of the Sir George Williams University, founded by a devout Protestant, and Loyola College, founded by the Jesuits.”

Free events open to the public include a street play (The Reform Games), an art exhibition and a public talk looking back at the Christian Pavilion at Expo 67.

Theology aficionados at Concordia are also invited to an open house on May 10.

‘Reformation and the City’ and ‘Lonergan, Ethics and the Bible’

Two conferences will also take place, bringing together students and academics from across North America to delve into the enduring impact of theology in urban centres.

The first, which will be held on May 8 and May 9, “marks the 500th anniversary of the Reformation, a political earthquake whose aftershocks changed the intellectual, religious and cultural landscape of the Western world,” says Matthew Anderson, affiliate professor in the Department of Theological Studies.

“The scientific revolution that led to modern technology, the colonization of the Americas, the politics of the United States, and, closer to home, Quebec as a distinct society within North America, were all affected in various ways by the energies let loose by the Reformation.”

The second conference marks the 100th anniversary of Loyola College's NDG campus, and explores the work of Bernard Lonergan, who attended Loyola College and has been acknowledged as “one of the finest philosophic thinkers of the Twentieth Century” (Time Magazine, 1970).

This conference is a joint effort between theological studies grad students and academics doing research on Lonergan in relation to ethics and/or the Bible.

Find out more about Concordia’s Theology in the City, from May 8 to 12, 2017. The graduate conference takes place May 11, and the academic conference on May 12.