engAGE: Centre for Research on Aging 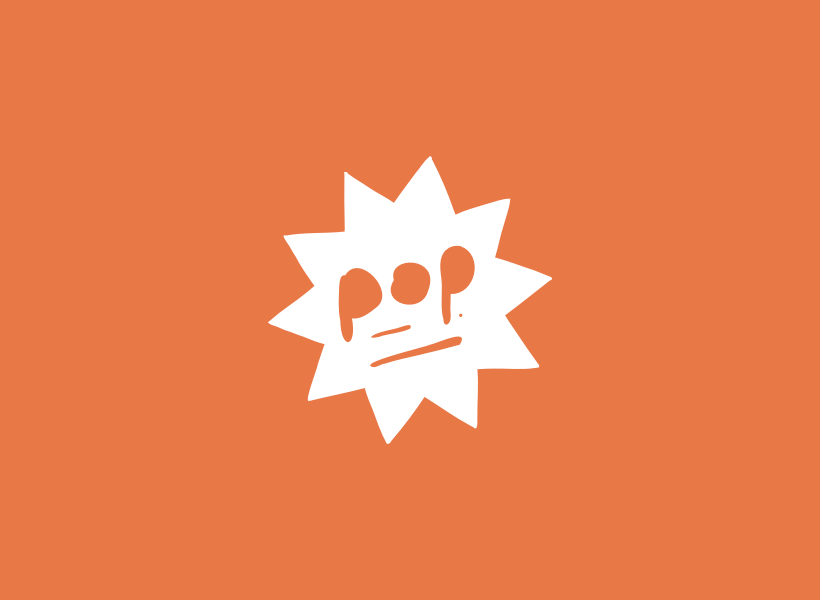 This panel discussion will bring together academics and artists entering their field at a later stage in life to reconceptualize the idea of artistic “emergence."

Older emerging artists face many barriers to accessing opportunities for their work: funding for emerging artists often requires artists to be under a certain age, and many older artists also find themselves excluded from the social support of their peers due to age differences. How can we redefine emergence to include artists at all stages of life?

This event is a co-presentation with POP Montréal and engAGE: Centre for Research on Aging.

Bobbi Jo Hart is an award-winning American/Canadian documentary filmmaker with Adobe Productions International. Her work is largely informed by shared humanity, gravitating towards telling stories about the lesser-known.

June Millington is the co-founder and artistic director of the Institute for the Musical Arts (IMA), an internationally known and non-profit teaching, performing and recording facility supporting women in music and music-related business. Millington has been in a succession of all-girl bands, including Fanny, one of the first all-women’s rock bands to be signed to a major label.

Kim Sawchuk is a professor in the Department of Communication Studies at Concordia and the Director of the ACT Lab (Aging + Communications + Technologies). Her research explores what it means to age in a digital society from a feminist perspective.

Line Grenier is a professor at the Département de communication of the Université de Montréal. A popular music studies scholar, her work has focused on the intersections of music, memory and ageing for nearly a decade.

Shelagh McNally worked for 30 years behind a computer screen as a journalist and editor. At 58, Shelagh signed up for a CEGEP visual arts course and then went on to study fibre arts, sculpture and ceramics at Concordia. This process has redefined ageing for Shelagh, who sees it as emerging rather than declining.