The avalanche of pandemic-related studies offers insights into improving science communication, according to Rebeca Bayeh and Andrew Ryder
|
By Patrick Lejtenyi

Photo by Xingyue HUANG on Unsplash

The place culture occupies in the ongoing COVID-19 crisis is an ever-evolving field of study. Most of the estimated 70,000 coronavirus-related research papers published in the first year of the pandemic addressed its biological characteristics, its transmission and the best ways to counter it. However, a new paper in the journal Frontiers in Psychology looks at how culture has shaped how societies have responded to it, suffered from it and limited its transmission — or helped it.

In a literature review covering papers published up to the end of 2020, the Montreal-based authors observe that significant differences in mortality and transmission rates, government mandates and their compliance and even the politicization of beliefs about the virus existed across cultural groups. Their study uses a cultural-clinical psychology approach to analyze the pandemic and to explore how it can deepen our understanding of other infectious diseases. 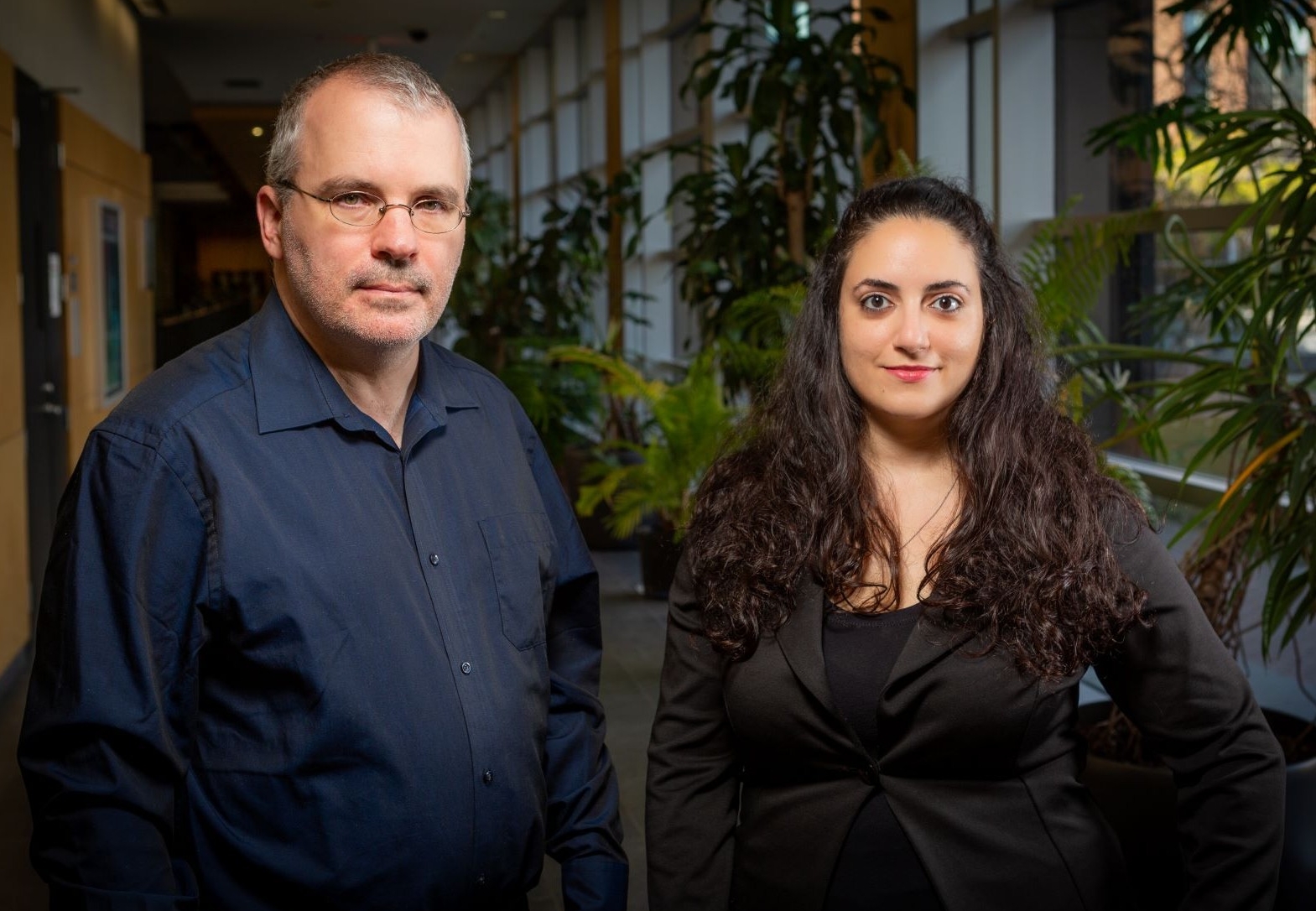 Andrew Ryder and Rebeca Bayeh: “If we as scientists come from a perspective where we are right and everyone else is wrong, people will not trust in science.”

The researchers built on a factsheet written by Andrew Ryder and others in the spring of 2020. They framed their approach from three different levels: cross-societal differences, such as cultural values like individualism or collective responsibility; within-society intergroup relations, which look at how certain groups in a common society were impacted differently, such as immigrant or minority groups; and individual differences shaped by cultural context, meaning the ways societal norms drive beliefs and expectations.

“We incorporated literature from many other countries, because much of the literature looking at issues like conspiracy theories, for example, was published in the American context,” says the paper’s lead author, PhD student Rebeca Bayeh.

“We wanted to expand that perspective and to discuss why some groups distrust governments. Some might have historical reasons, such as experiencing trauma or abuse at the hands of the dominant group.”

Co-author Ryder, who is a professor of psychology and core member of the Centre for Clinical Research in Health, adds that they looked at literature that is “not just about other places, but from other places.” Maya Yampolsky of the Université Laval, who specializes in discrimination, intercultural relations and intersectionality, contributed to the study.

The researchers conclude that the impact of COVID-19 on different groups is highly dependent on cultural context. By studying groups from a cross-societal, within-society and individual level, they note how culture interacts with biological factors to promote or hinder virus transmission.

At the cross-societal level, for example, countries or regions considered individualistic tended to have higher transmission and mortality rates than collectivistic-oriented ones. However, the research notes that gross domestic product per capita and systemic racial health disparities also had a role in predicting COVID-19’s impact.

At the within-society level, age and gender had clear relationships with COVID-19, but power, oppression, privilege and polarization dynamics were also deeply interconnected. And at the individual level, literature looking at aspects such as personality traits, mental health, attitudes and beliefs and the degree to which a person believes conspiracy theories can all be predictors of COVID-19-related behaviour.

The researchers say this kind of review emphasizes the need for empathy when analyzing specific groups or individuals. Understanding the perspective of others will help get one’s point across in most contexts, including public health.

“If we as scientists come from a perspective where we are right and everyone else is wrong, people will not trust in science,” Bayeh says. “We will not be able to communicate effectively or make the right recommendations for those who are engaged in science communications.”

Read the cited paper: “The Social Lives of Infectious Diseases: Why Culture Matters to COVID-19.”